To be fair, they are the future King and Queen, so we understand why they're always so refined.

However, they were young once, and just like us in many ways. 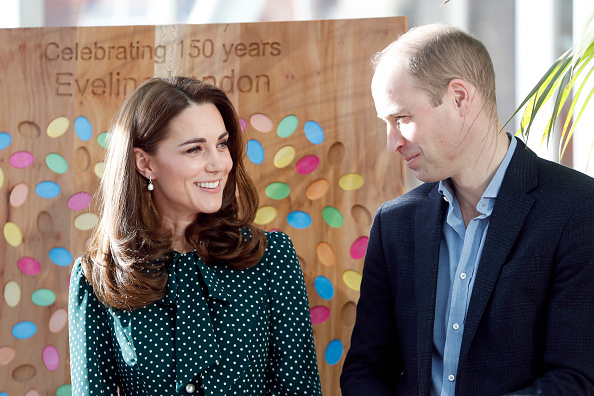 Well, The Sun is reporting that Kate Middleton had an inappropriate nickname for her boyfriend (William) in college.

Apparently, while the pair were in the early days of dating, Kate gave William the nickname “Big Willy".

We LOVE that she had a saucy little nickname for her man.

Prince William in return has taken to referring to his wife as ‘DoD’, short for “Duchess of Dolittle”. 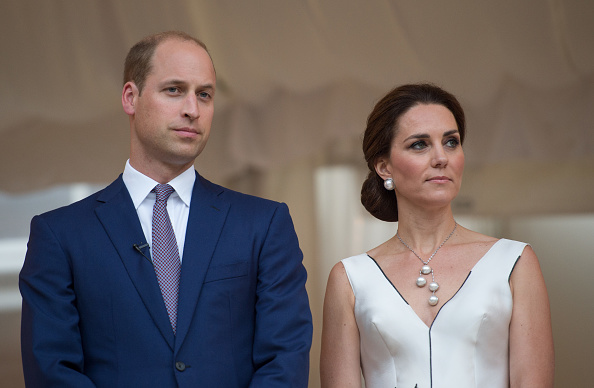 Speaking to The Sun a Buckingham Palace insider said:

“The royals are not very good at communicating with one another so this is one way around it."

“Nicknames are a way of taking the family tension out of things."

“They can also be a rather childlike family. They love to play games and they give each other silly presents.”

Girls With Goals || Her · Ep.161: Feeling Peachy - Sharon Keegan of Peachylean on being an absolute BOSS!
popular
The DIY frozen coffee recipe that's so delicious you'll never pay for an iced latte again
Khloe Kardashian has JUST confirmed she is pregnant
Blac Chyna drops all Kardashian sisters except one from her lawsuit
Gwen Stefani reportedly pregnant with baby number four
How to INSTANTLY unblock your stuffy nose (we swear this works)
So are we dating?... 10 signs it's time to define your relationship
Here's what happens on every day of your menstrual cycle (roughly)
You may also like
6 months ago
Kate Middleton and Prince William's dog, Lupo, has passed away
7 months ago
Dress worn by Kate Middleton while visiting Ireland named 'Dress of the Decade'
1 year ago
A royal expert has revealed Kate's underwear choice for looking put-together
1 year ago
Kate Middleton and Prince William conducted a surprise royal engagement via video call
1 year ago
Prince William and Kate Middleton have hired Meghan Markle and Prince Harry's social media manager
1 year ago
Kate Middleton's stunning pink suit is from M&S and it's still in stock
Next Page