They might be heir to the throne and living life very differently to us folk but, the Duke and Duchess of Cambridge do try their best to raise Prince George, Princess Charlotte and Prince Louis as "normal" as possible.

From attending school with other children to grocery shopping with their parents (who carpool when running errands), the Cambridges like to do things themselves and making sure their children have a well-rounded childhood is also very important to the pair. 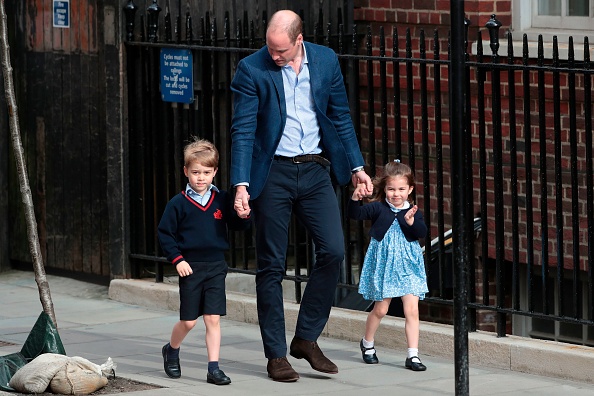 END_OF_DOCUMENT_TOKEN_TO_BE_REPLACED

And so, on Thursday while visiting the scouts' headquarters in London, Kate learnt all about the impact the organisation has on young children from teaching them outdoor skills to team working and Kate expressed her interest for both George and Charlotte to join.

“She said she would like them to go into the scouting community because she loves what it stands for — that it’s a very open and inclusive way into life. She said it would be a great thing for them to get involved in.” 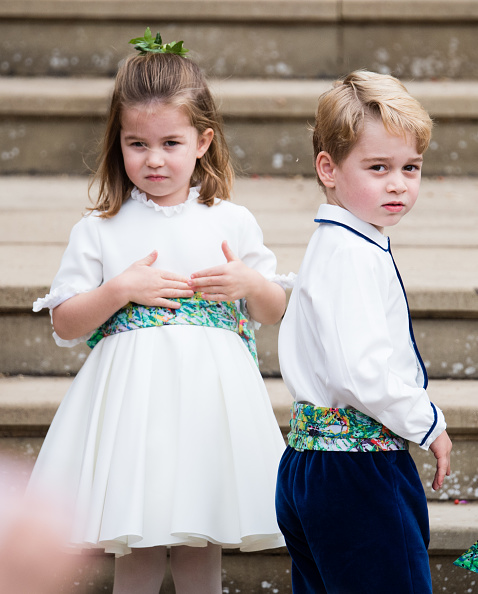 Kate was a brownie in her early days and so, knows all the benefits of similar organisations. She also reportedly said it would be a great place for her children to build relationships with others.

We can't disagree with that.

popular
Gardaí seize two cars linked to Ashling Murphy death as they question new suspect
A celebrity hairstylist just shared a genius hack for the perfect messy bun
What we can expect from Emily in Paris seasons 3 and 4
Penneys has a new homeware collection – and it looks so high-end
Zayn Malik has reportedly signed up for a dating app after Gigi Hadid split
Campaign to decommission Operation Transformation garners over 8,000 signatures
Here are all the Instagram accounts of the stars of Netflix's Cheer
You may also like
2 months ago
Meghan Markle apologises for forgetting she briefed biography authors
2 months ago
Prince Harry says 'Megxit' is a misogynistic term created by a troll
3 months ago
Prince Harry shows off his impression of the Queen in new documentary
5 months ago
Prince Harry makes hilarious cameo in Meghan's 40th birthday video
5 months ago
4 revelations Prince Harry is bound to make in his new tell-all book
6 months ago
Meghan Markle is producing her own Netflix series
Next Page