Prince William believes that three is the magic number.

While speaking to royal fans, the Duchess of Cambridge began chatting about her family life after one fan revealed he sent her a card every time one of their children was born.

Thanking him for the kind gesture, Kate revealed that they will be no need for more cards as the chances of her having more children is unlikely.

END_OF_DOCUMENT_TOKEN_TO_BE_REPLACED

This was Kate and William's first outing since the news broke that Prince Harry and Meghan Markle were stepping down as senior members of the royal family.

The pair appeared to be in good spirits with fans who got a chance to speak to them saying that they were "really impressed" with them. 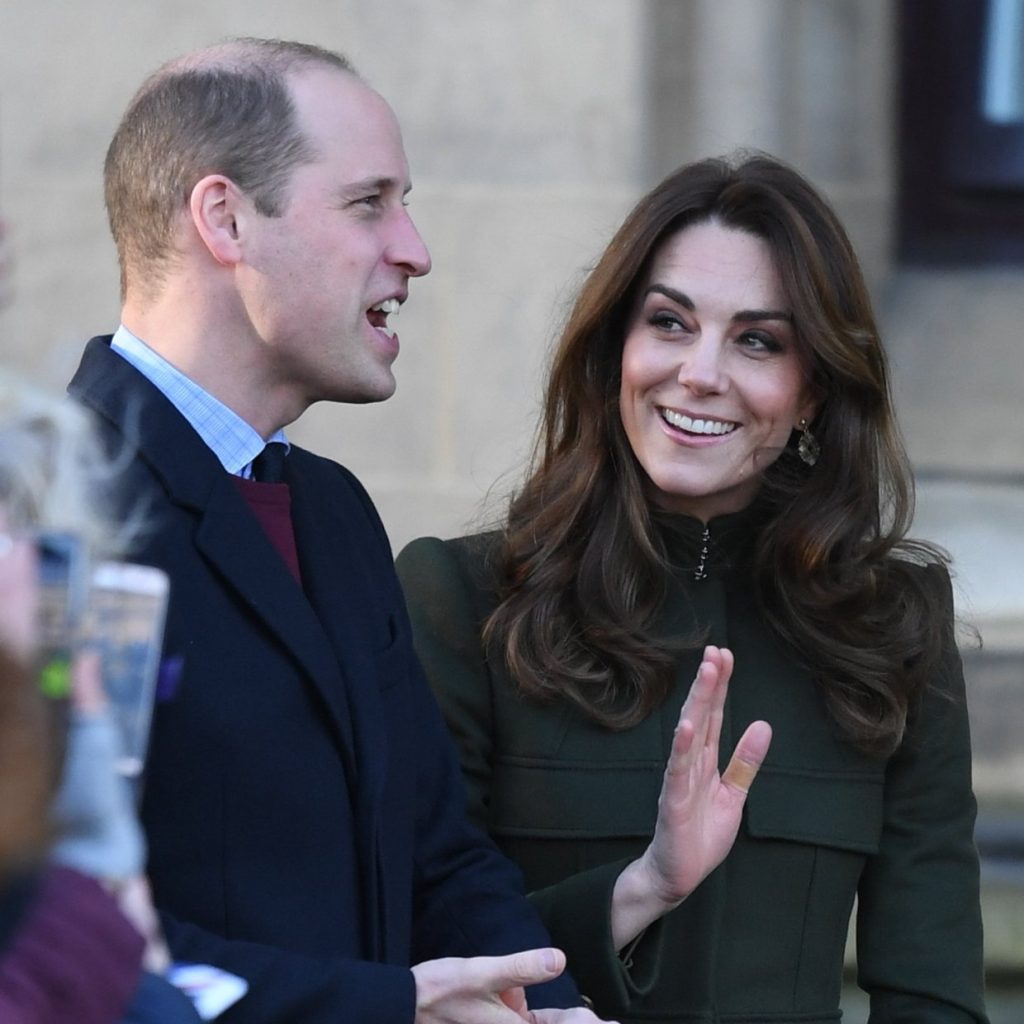 END_OF_DOCUMENT_TOKEN_TO_BE_REPLACED

The Duke and Duchess of Cambridge have three children together. Prince George (6), Princess Charlotte (4) and Prince Louis (1).

Yesterday isn't the first time Kate has hinted at her husband's wishes to not have more children. While in Northern Ireland last year, Kate admitted to feeling "broody" when she held an adorable five-month-old baby during her stay.

But when asked by the father of the child if it would entice her to have more kids, the royal replied:

"I think William would be a little worried."

You can read the latest on Harry and Meghan's exit here.

popular
Paige Thorne breaks her silence on Jacques O'Neill drama
Love Island producers respond to claims Jacques was kicked off the show for "bullying"
Ekin-Su Cülcüloğlu signs the biggest fashion deal in Love Island history
Why Are Men so Obsessed With Boobs? The Answer is Pretty Surprising...
Top tips for keeping your fake tan on for longer as the weather heats up
Get Out has officially dropped on Netflix and we know what we're watching tonight
Love Island's Amber opens up on unaired fight between Remi and Jacques
You may also like
2 months ago
Australian newspaper issues apology but denies forcing Rebel Wilson to come out
2 months ago
Rebel Wilson comes out and introduces her 'Disney Princess' partner
2 months ago
Britney Spears and Sam Asghari tie the knot in LA
2 months ago
Una Healy confirms breakup from Garda boyfriend
2 months ago
Modern Family's Jesse Tyler Ferguson expecting second child
2 months ago
Love Island's Jamie Jewitt and Camilla Thurlow welcome second child
Next Page