The singer revealed the project on social media this week, urging those who had experienced such misconduct at a festival to get in contact with her, to share their story, and help tackle the problem head on.

Nash plans to compile the data she receives and form a thesis detailing the experience of non-male acts who have been booked at predominately male festivals. Events will be named in the research, but individuals will remain anonymous.

She wrote: " I’m attempting to tackle the issues I’m passionate about. I want change so I’m building a platform to tackle sexual assault & abuse in the music industry and I need your help.

"I believe that festival line ups that lack diversity & exclude non male acts are part of the problem. Creating spaces that purposely lack diversity can make spaces unwelcoming & potentially unsafe for punters and that is unacceptable."

Nash, who is best known for her track 'Foundations' and more recently her role in Netflix's GLOW, asked anybody who has ever been sexually abused or assaulted, experienced racism, or felt unsafe at a festival, and who feels comfortable discussing their experience, to contact her. 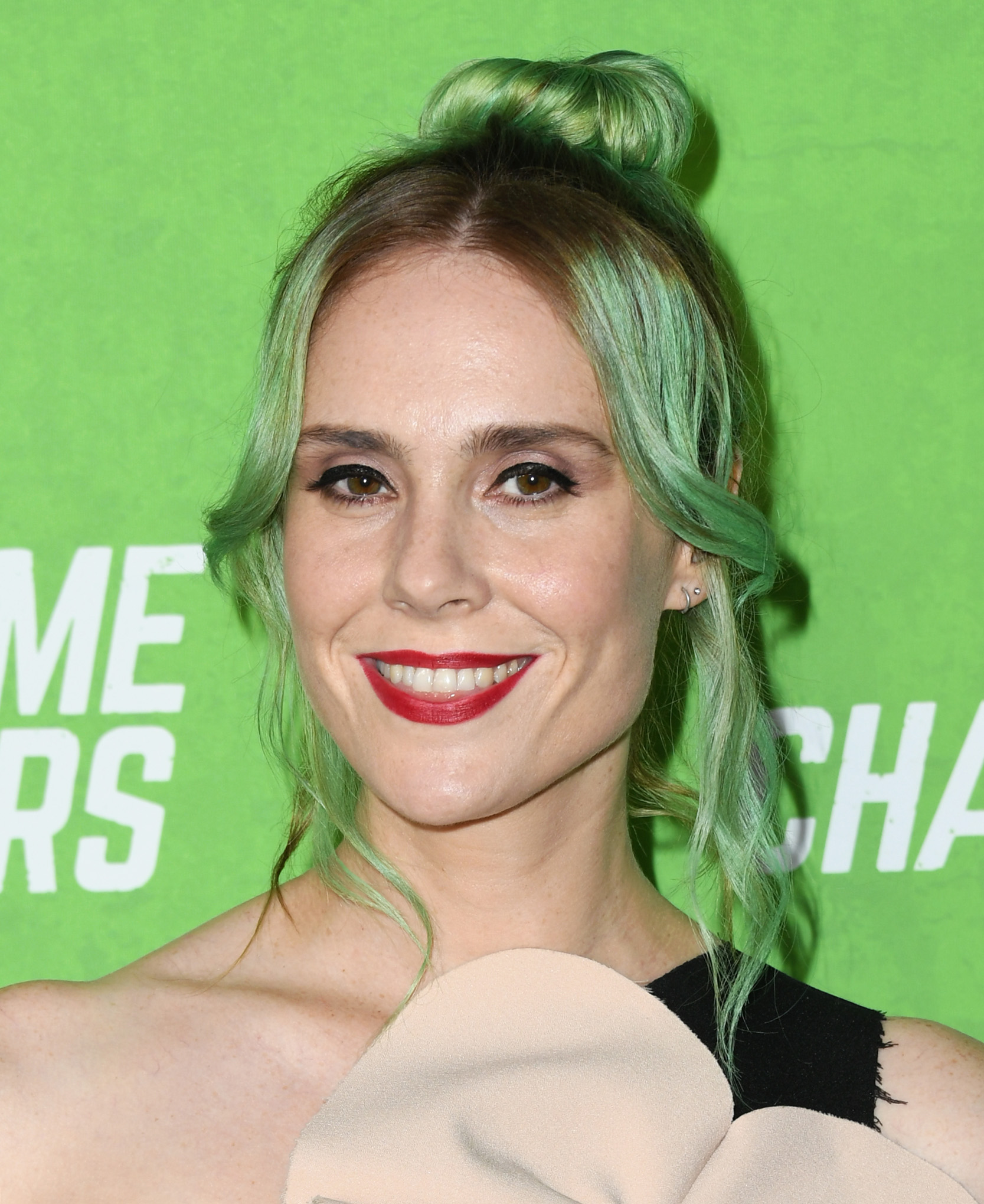 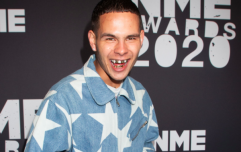 END_OF_DOCUMENT_TOKEN_TO_BE_REPLACED

Nash's post comes amidst the release of multiple UK festival lineups for this year. Many, including the Isle of Wight and TRNSMT, have few female headliners, and in some cases, none at all.

She highlighted comments from British festival Kendall Calling's programming director Emma Zillmann, who said she didn't agree that music festivals should be "trying harder." Zillmann said: "We’re an easy target because we have a poster that clearly shows the hierarchy of the music industry.”

Nash dubbed the response "lazy" and said that the industry wasn't getting anywhere because "everyone makes some lame excuse."

"We’re an unprofessional industry," she said in an Instagram Story. "We have no HR department, sexual assault & abuse is RIFE, we don’t pay artists for their work and we make promises to book more women and create diverse line ups and fail to commit.

"If we constantly blame the gatekeepers like major labels and publishers then how do we ever change things because they have proved they really don’t give a shit.” 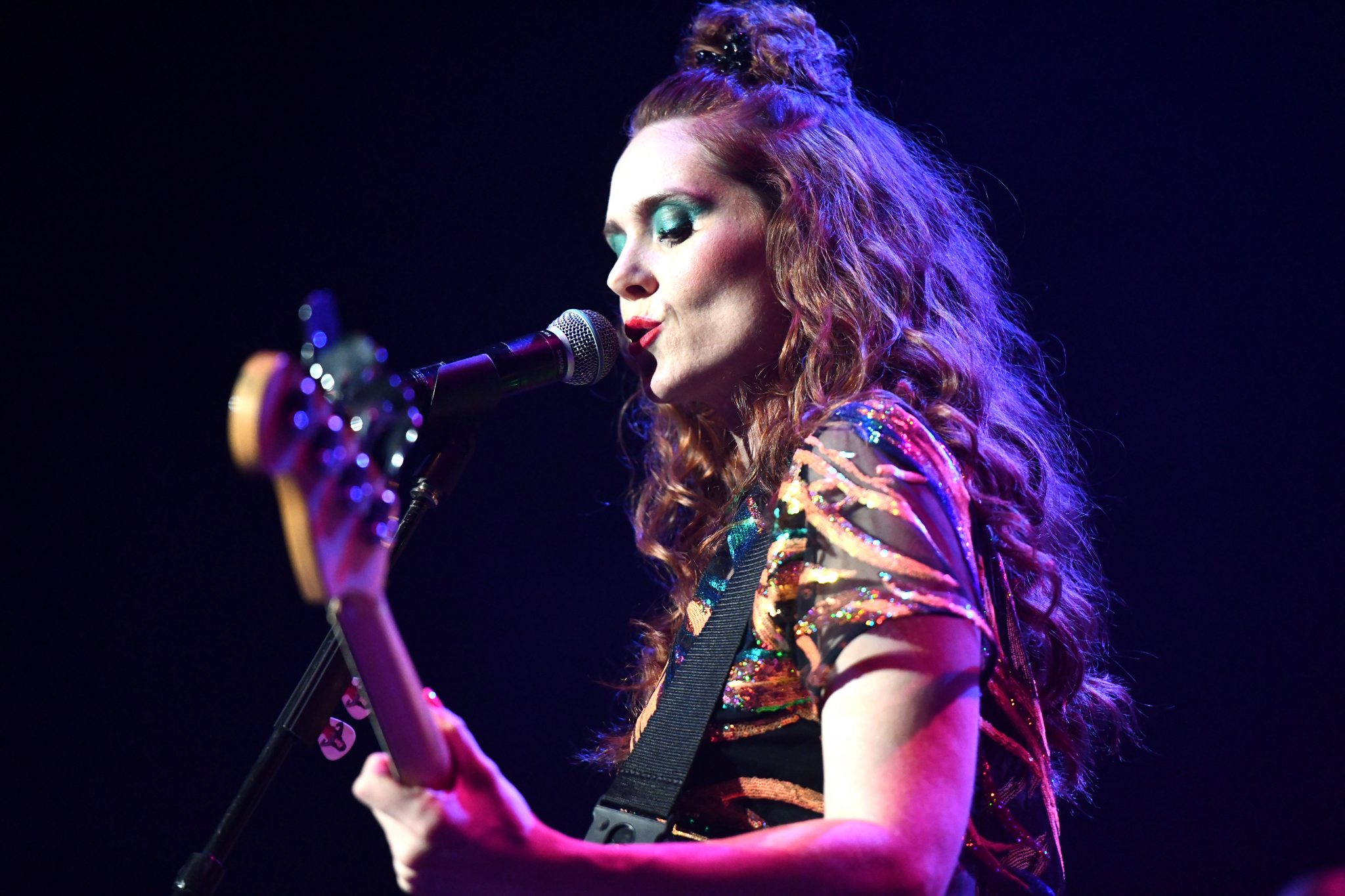 END_OF_DOCUMENT_TOKEN_TO_BE_REPLACED

Although Ireland is unlikely to experience the same issue this year (festivals for 2021 are looking increasingly unlikely due to the Covid-19 pandemic), the country has its fair share of gender disparity across lineups, bookings, and airplay.

Last year, music promoter Linda Coogan, launched the Why Not Her? campaign, an initiative exposing the severe lack of female Irish talent being played on radio stations compared to their male counterparts.

Since launching the campaign, the majority of stations have increased the number of female artists they play, but contrary to the belief of some, the campaign was not just about airplay, but about the culture of misogyny that exists in the music industry.

Coogan told Her at the time: "There’s a lot at stake here. Women are the back bone of society and yet society is dictated by what men want. This current situation isn’t serving anyone except white male artists."

It is not yet known when Nash's research will be published, but it's looking quite likely that she will indeed have a lot of data to work with.

Girls With Goals || Her · Ep.160: The Beauty Of Coaching - Hayley Harrison joins us from Sport Ireland
popular
Lidl to offer free period products to combat period poverty in Ireland
Man charged with murder of 24-year-old mother Jennifer Poole
TikTok Trend: What is laundry stripping and does it work?
Rosacea awareness month: 3 skincare products many rosacea sufferers swear by
M&S just launched the designer collaboration of dreams – with the ONE dress everyone needs
Starbucks has a bubblegum-flavoured frappuccino on their menu – but you need to hurry
Zoos, heritage parks, & nature walks: Here's what's opening on April 26
You may also like
2 weeks ago
Get WAP on repeat! Research reveals listening to Cardi B will make you rich
1 month ago
Trevor Noah mocks the royal family during Grammy’s opening monologue
1 month ago
Cardi B and Megan Thee Stallion give first ever performance of WAP
2 months ago
Michelle Visage joins Steps as 'sixth member’ for musical comeback
2 months ago
Framing Britney Spears available to watch on Irish TV from February 16
2 months ago
10 years on, Rebecca Black releases remix to 'Friday'
Next Page