Why Not Her? How come Irish radio is leaving Irish female talent behind?

Ireland has long been lauded for its diverse talent when it comes to the music industry. So, how come it's still mainly men we're hearing on the radio?

A new report on gender disparity has shown that for many of the top radio stations across Ireland, female artists are not played nearly as much as male artists on heavy rotation playlists.

END_OF_DOCUMENT_TOKEN_TO_BE_REPLACED

In fact, some stations haven't been playing them at all.

Linda Coogan, a music PR of 15 years and co-founder of the Why Not Her? campaign, says that - with a few exceptions - Irish radio has been all but ignoring homegrown female talent for years.

“We want radio to take a long hard look at itself," she tells Her. "Radio is shaping Irish culture and the next generation of musicians. These stations need to be called out for this kind of disparity." 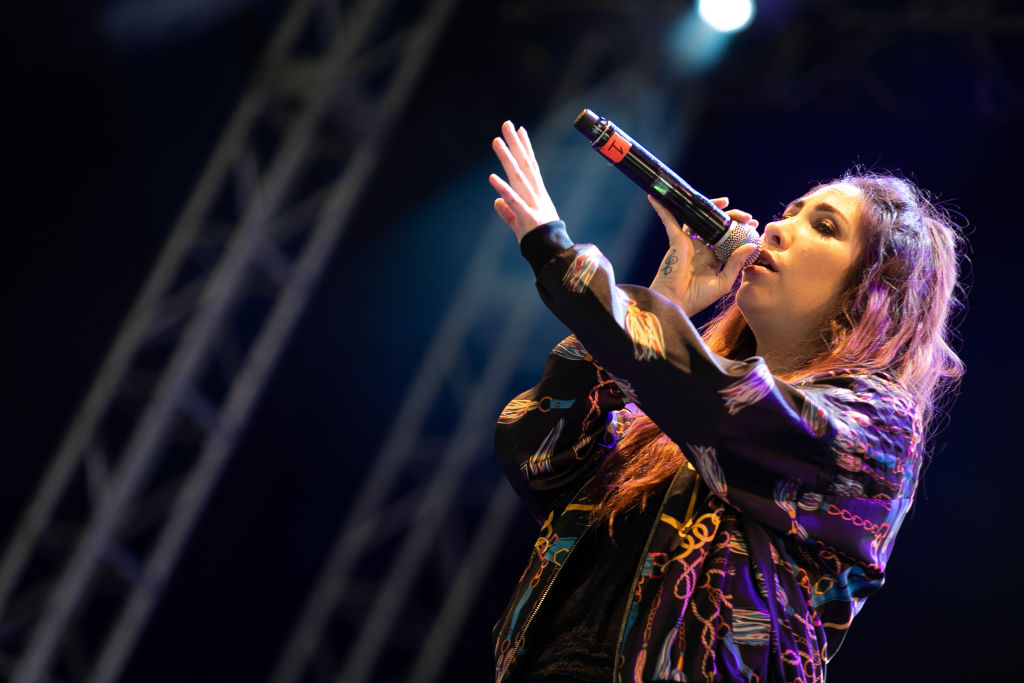 END_OF_DOCUMENT_TOKEN_TO_BE_REPLACED

According to the report, some stations - including 98FM, TodayFM, and Spin Southwest - had 10 percent or less female musicians in their top 20 artists between June 2019 to 2020.

Others such as FM104 and LMFM had zero.

So, how come the numbers are so skewed, and why aren't up and coming female artists (of which there are so many) being played at the same rate as their male counterparts?

"Sometimes it’s the thinking that women aren’t going to be as popular," says Linda. "Or it’s the claim that male voices sound better on the radio.

END_OF_DOCUMENT_TOKEN_TO_BE_REPLACED

"But that's just not true. Look at someone like Ruth-Anne. She has got three billion streams on Spotify, has written for John Legend, Britney Spears, and Niall Horan, and has recorded her own music too, and yet she's not getting played."

Linda also points to Orla Gartland, who recently had her music included on the wildly successful Normal People, as another example of a female artist proving very popular. Just not on radio.

“These women are doing everything they can to get played," says Linda. "They are just as commercial.

"An artist has to have a certain amount of clout and a certain number of streams, but there are so many women out there who already have that. They’re all over TikTok, they’re all over Instagram. They’re just not on the radio."

The recent release of Irish Women in Harmony's beautiful cover of The Cranberries' 'Dreams' proved two things. The first is that there are female artists creating incredible music in Ireland. The second is that, for the most part, radio simply isn't supporting them.

"Radio is massive, but right now, radio would rather support male acts, a lot of whom aren’t even on the rise," says Linda.

"There’s a lot at stake here. Women are the back bone of society and yet society is dictated by what men want. This current situation isn’t serving anyone except white male artists." 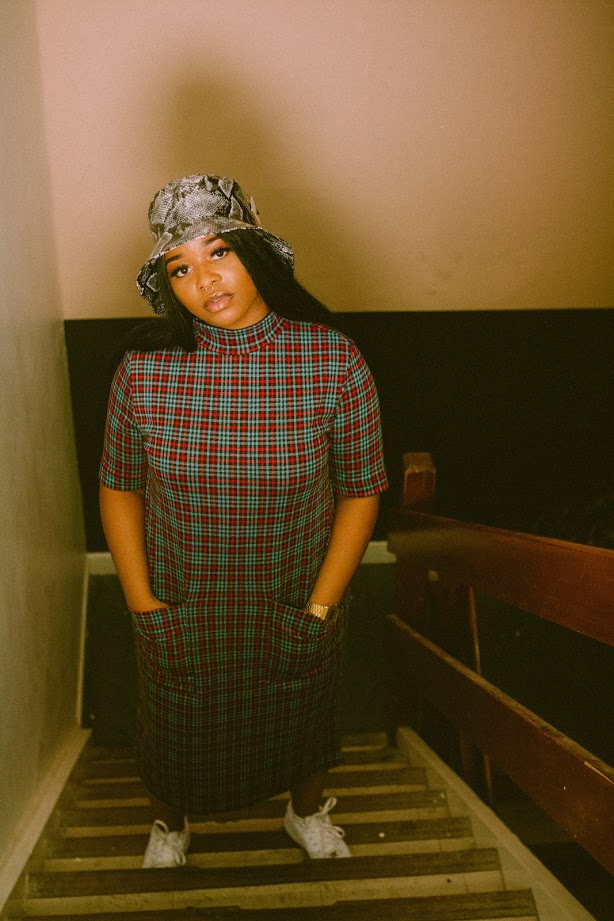 The new report also compared the airtime of two of the biggest breakthrough acts in the country.

Both Dermot Kennedy and Soulé are considered the male and female breakthrough acts of the past year respectively, and yet there is a staggering difference between the airtime both act has received.

According to the report, Kennedy had over 80 percent more radio impacts (listeners reached) in the last 12 months compared to Soulé, who had just over 20 percent.

This percentage doesn't just account for listens. According to Linda, it also accounts for bookings, exposure, and the potential for international success. It accounts for ensuring that female artists know that their work is good enough.

Last week, RTÉ's 2FM announced that they will be increasing their gender parity on heavy rotation playlists from 10 percent to 45 percent.

Linda has welcomed the move, one that will allow for almost half of all artists on the station's most popular playlists to be female.

“It’s incomprehensible how much of a difference airtime will make," she says.

"There is this unconscious bias towards male musicians, and female artists are losing their futures as a result. There’s so much lost because their songs are missed and their voices will never be heard."

popular
Bride asks for divorce day after wedding following groom's disrespectful cake stunt
These are the most popular names for babies born in February
Does how late you enter the Love Island villa affect your chances? A super scientific study
'He's a changed man': Woman marries her 'high school bully'
Man sues friend for £1.9m after she refused to be his girlfriend
Perfect Scents - Niche Perfume Boutique Opens in the Capital
Here's why Nicola Peltz-Beckham's family are suing her wedding planners
You may also like
1 week ago
Justin Bieber has sold his entire back catalogue for a massive lump sum
3 weeks ago
Shakira absolutely torches Gerard Pique in lyrics of new song
1 month ago
The 1975's Matty Healy criticised for bizarre 'age check' before kissing fan
2 months ago
Olly Murs slammed over 'misogynistic' lyrics in 'shocking' new single
2 months ago
Cher confirms she's in a relationship with 36-year-old music producer
3 months ago
Rihanna admitted that her new song is in honour of Chadwick Boseman
Next Page