Kate Middleton has publicly congratulated her younger sister after she gave birth yesterday.

Pippa and her husband James Matthews welcomed their first child, a son, on Monday afternoon in the Lindo Wing of St Mary's Hospital in London - the same place Kate and Prince William had each of their three children. 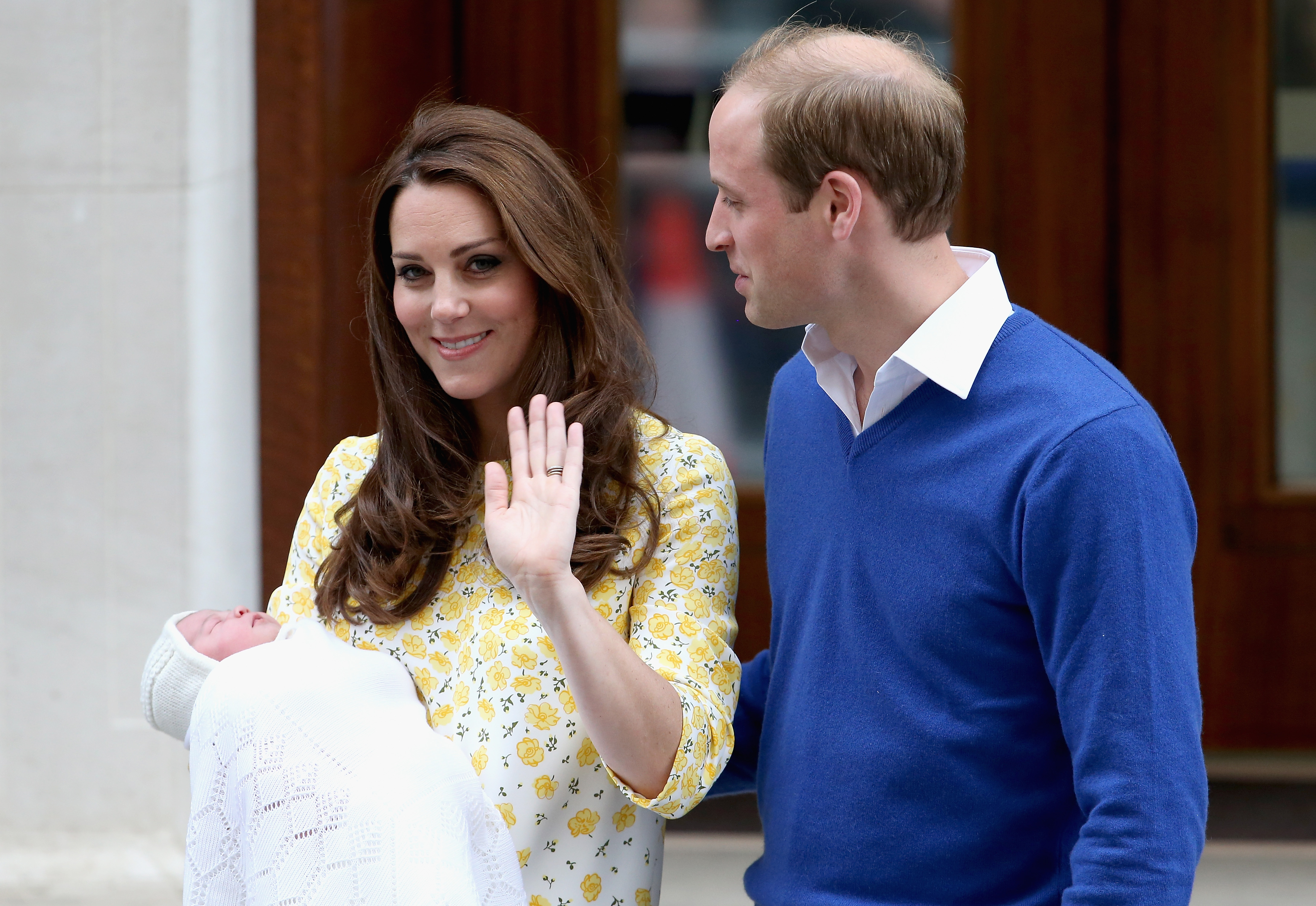 END_OF_DOCUMENT_TOKEN_TO_BE_REPLACED

Kensington Palace released a short statement in reaction to the news, saying; "The Duke and Duchess of Cambridge are thrilled for Pippa and James."

He was snapped by photographers as he made his way to meet his new nephew.

Her parents Carole and Michael could also stop by but it's not expected that Kate will visit her sister in hospital. 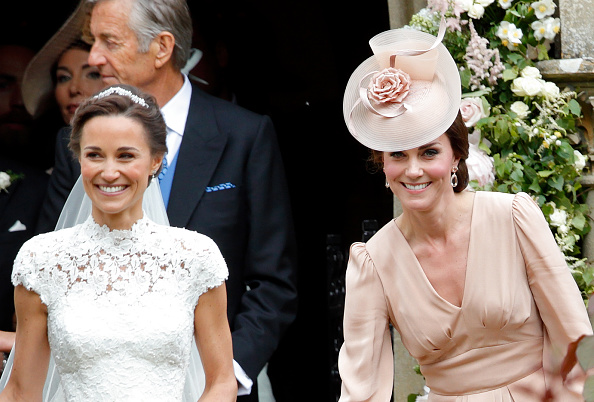 END_OF_DOCUMENT_TOKEN_TO_BE_REPLACED

Kate showing up at the Lindo Wing would cause an intense media flurry - probably not what new mum Pippa wants when she's recovering after giving birth.

Instead it's speculated that Kate will be one of Pippa's first visitors when she takes her new little boy home from the hospital, just as Pippa and the rest of the Middletons have visited Kate at home after each of her three births.

Pippa was last seen in public when she attended Princess Eugenie's wedding in Windsor on Friday - just three days before she gave birth.

popular
Husband demands divorce after wife changes baby's name behind his back
Traditional names such as Mary, Maureen, John and Michael may soon be extinct
Irish mum shares "harrowing" experience after kids almost abducted in Turkey
Deborah James "scared to go to sleep" as she receives hospice care
Wagatha Christie: Rebekah Vardy storms out of court just 30 minutes into final day
Tributes paid after Love/Hate actor Stephen Clinch dies aged 52
Wait, is Maura Higgins in a new relationship?
You may also like
1 month ago
The Crown reportedly looking to cast a 'young Kate Middleton'
2 months ago
Prince William expresses "profound sorrow" over slavery
3 months ago
Kate Middleton tipped to replace Prince Andrew in new role
4 months ago
This is 40! The Duchess of Cambridge glows in 3 stunning new birthday portraits
7 months ago
Ant McPartlin opens up to Kate Middleton about his struggle with addiction
7 months ago
Richard Madeley under fire for comments about Kate Middleton's waist
Next Page