Katherine Heigl has joined the cast of Netflix's Firefly Lane.

According to The Hollywood Reporter, the actress will play Tully Hart, who is described as being magnetic, ambitious and fiercely loyal.

Firefly Lane tells the story of Tully and Kate, who meet in secondary school and soon become inseparable, making a pact to be ‘best friends forever’.

Through thirty years, they support each other through the ups and downs of life, weathering the storms of friendship, jealousy, anger, hurt and resentment.

They think they’ve survived it all - that is, until a single act of betrayal tears them apart, and its unclear if they will be able to ever reconcile.

Maggie Friedman is adapting the novel for the 10-episode series, and will serve as show runner. She will also executive produce alongside Katherine Heigl, Stephanie Germain and Lee Rose. 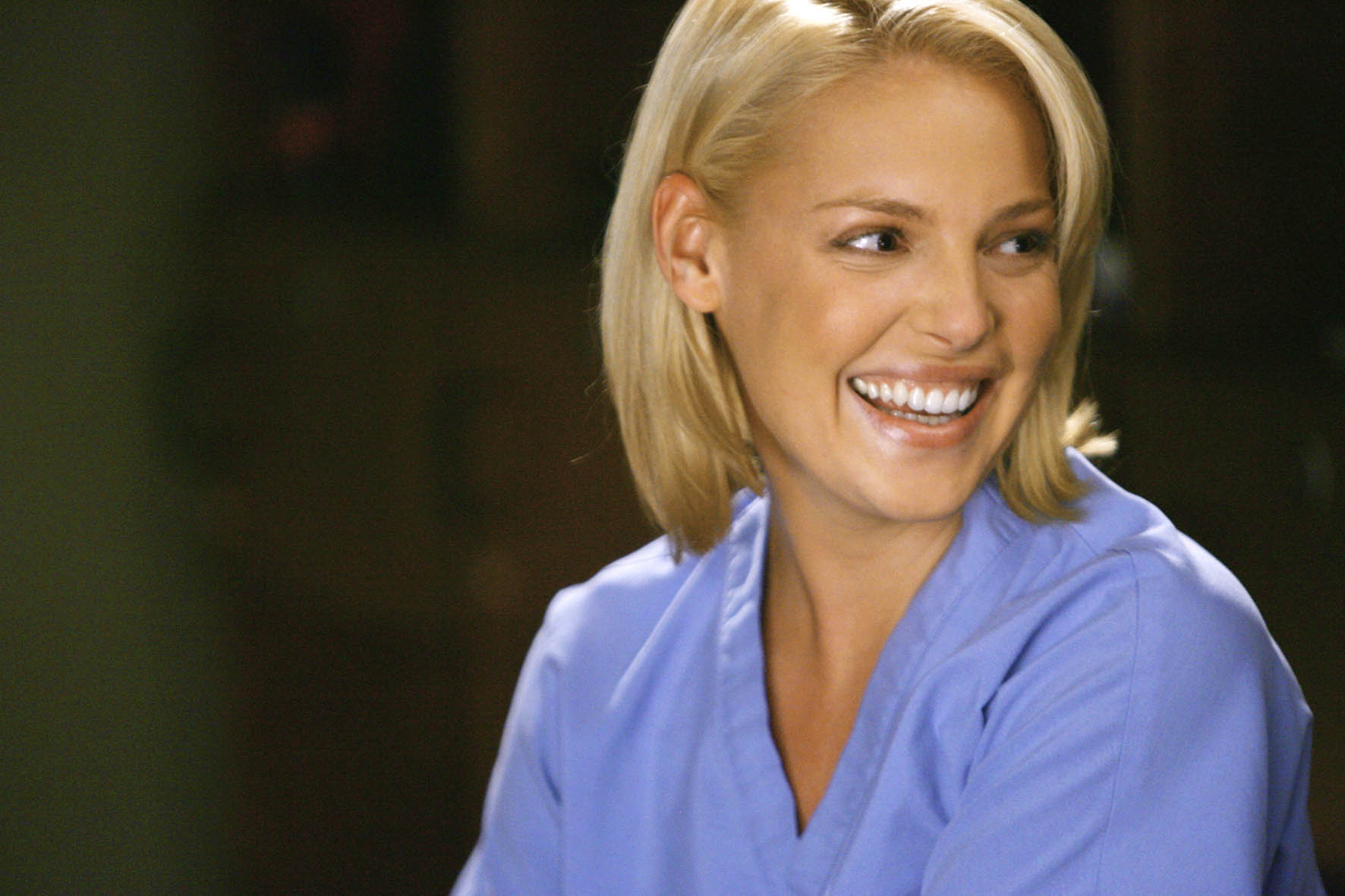 It comes as Heigl recently spoke about the possibility of returning to Grey's Anatomy.

"I almost just feel like that would be distracting again to what they've done with that show in the ... years since I left, you know, and what that's become and what it is to the fans now.

"It would just be kind of like, 'Yeah we already let that go. Why are you here?'"

popular
Thursday set to be the hottest day of the year, says Met Éireann
PSA: White Claw Hard Seltzer is launching in Ireland next month
After days of silence, Scott and Sofia finally comment on the break up rumours
Her Quarantine Quiz Week 9: Iconic Irish music videos
Apparently, this is the moment the 'rift' between Kate Middleton and Meghan Markle began
A royal insider has revealed the truth behind Meghan and Kate's rumoured feud
Gwen Stefani reportedly pregnant with baby number four
You may also like
4 years ago
Katherine Heigl has finally spoken out about her time on Grey's Anatomy
3 weeks ago
There was an outpouring of love for Lily Allen from her fans as she celebrated a sobriety milestone
3 weeks ago
Vogue Williams wore a maxi kimono over jeans and now we want to wear a maxi kimono over jeans
3 weeks ago
Britney Spears accidentally burned down her home gym, prefers to workout outside anyway
3 weeks ago
Twitter's reaction to Zayn and Gigi's baby news is the lockdown content we need
3 weeks ago
Prince Harry is teaming up with Thomas the Tank Engine, and it's as adorable as it sounds
Next Page