It looks like the star wants to relaunch her music career.

Sitting down on Loose Women today, Katie Price announced that she plans on auditioning for The Voice UK next year.

Revealing why she has decided to make these plans, she told presenter Emma Willis the following: 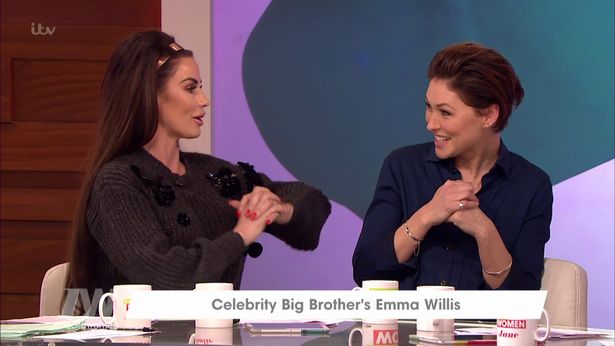 Emma seemed taken back by the announcement and asked Katie if she was actually being serious, to which the former glamour model replied:

"I am. And I don’t care telling you, do you want to know why... I get so much stick about my singing and if the judges turn round for me, I can say 'there you go, they turned round for me.' I’m 100 per cent doing it." 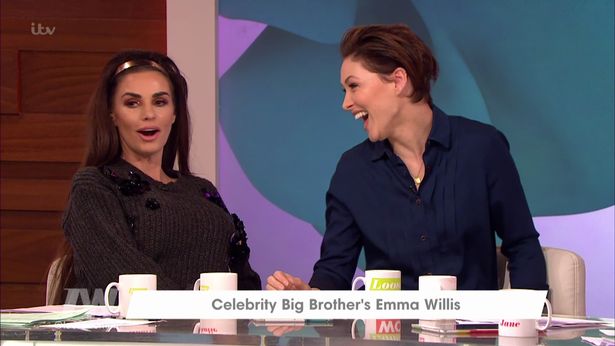 END_OF_DOCUMENT_TOKEN_TO_BE_REPLACED

Emma however highlighted that the series has not yet been renewed for an eight series, however the 39-year-old star firmly believes that it will and looks forward to taking part.

The star also spoke on the show about how therapy has been helping her to cope with her mother's terminal illness. This was Katie's first time back on Loose Women having broken down on the show late last year when the news first broke.

popular
Airport outfits are all the rage as we head abroad - here are the 4 best ones
Gemma Owen gets to know Jack Keating as her head turns on tonight's Love Island
So it seems Ekin-Su once competed as Miss Ireland before Love Island fame
Love Island's Gemma finally tells villa about dad Michael Owen on TV
A 'hangover pill' has just gone on sale in the UK - and they ship to Ireland
Two women killed in shark attacks near popular tourist beach in Egypt
WATCH: Gemma is left fuming in tonight's Love Island as Luca kisses another girl
You may also like
6 hours ago
WATCH: The moment dad attacks 3-year-old son's suspected murderer in court
20 hours ago
Breaking: Several dead as gunman opens fire at Copenhagen shopping centre
2 days ago
Rachel Stevens has split from her husband just weeks before their 13th anniversary
3 days ago
Aer Lingus issue apology as more flights are cancelled
4 days ago
UK Parliament reaffirms ban on babies in Commons
4 days ago
Ian Bailey says he will "fully cooperate" with Sophie Toscan du Plantier cold case review
Next Page