Katie Price is being linked with a famous Irish face

Katie Price's marriage is reportedly over and she's already said to be moving on.

Katie and husband Kieran Hayler are said to be going their separate ways after over five years of marriage.

Kieran, Katie's third husband, admitted to cheating on her multiple times, including with two her best friends. 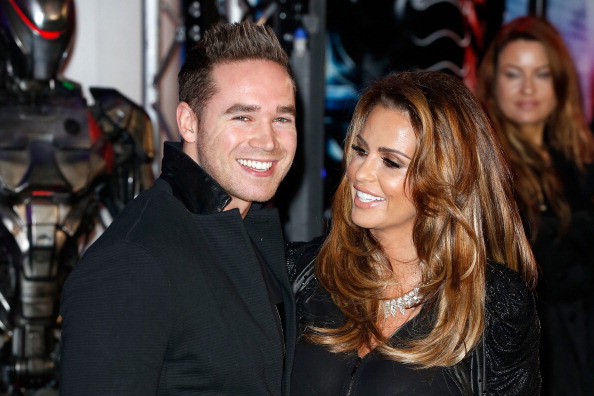 END_OF_DOCUMENT_TOKEN_TO_BE_REPLACED

After threatening to divorce him for some time, a source has revealed that Katie has finally ended the relationship.

She is now being linked with Ireland soccer player Shane Duffy.

"There have been loads of trials and tribulations but it’s finally over," a source told the Sun .

Kieran, who's dad to Katie's youngest children Jett and Bunny, is still living in the family home.

'But he’s convinced she’s already dating other people and suspects she has been doing for a little while. 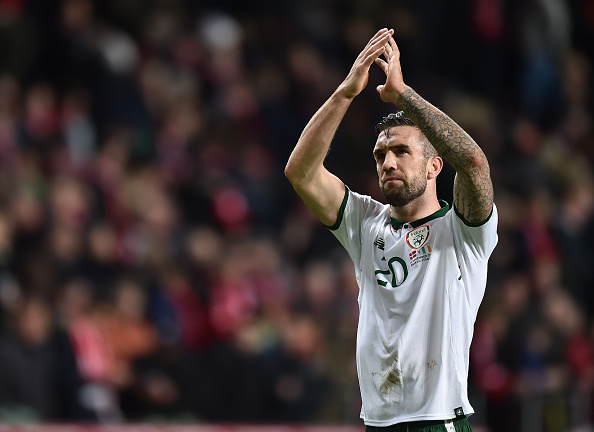 "She has been out a lot and even stayed away overnight and grown close to a couple of new guys.

END_OF_DOCUMENT_TOKEN_TO_BE_REPLACED

"One of the people he suspects she is now close to is Brighton player and Ireland star Shane Duffy, but he isn’t sure if there are others too."

popular
Airport outfits are all the rage as we head abroad - here are the 4 best ones
Penneys has a perfect dupe for Charlotte Tilbury's Flawless Filter foundation
So it seems Ekin-Su once competed as Miss Ireland before Love Island fame
Gemma Owen gets to know Jack Keating as her head turns on tonight's Love Island
WATCH: The moment dad attacks 3-year-old son's suspected murderer in court
A 'hangover pill' has just gone on sale in the UK - and they ship to Ireland
Love Island's Gemma finally tells villa about dad Michael Owen on TV
You may also like
1 month ago
Una Healy confirms breakup from Garda boyfriend
1 month ago
Modern Family's Jesse Tyler Ferguson expecting second child
1 month ago
Love Island's Jamie Jewitt and Camilla Thurlow welcome second child
1 month ago
Bonnie Ryan shares more details from Italian wedding
1 month ago
Gemma Atkinson and Gorka Marquez unlikely to get married this year
2 months ago
Love Island's Kaz and Liberty address "horrible" knife incident in LA
Next Page