"I’m sorry, but that would have to be with a female filmmaker."

Keira Knightley has said in an interview that she refuses to appear in sex scenes directed by men.

Speaking on a CHANEL Connects podcast, the Pirate of the Caribbean star said that it was "partly vanity and also it’s the male gaze". 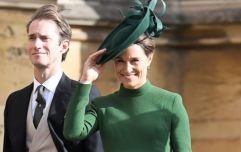 END_OF_DOCUMENT_TOKEN_TO_BE_REPLACED

"If I was making a story that was about that journey of motherhood and body [acceptance] I feel like, I’m sorry, but that would have to be with a female filmmaker," Knightley explained. "I don’t have an absolute ban, but I kind of do with men.

"I don’t want it to be those horrible sex scenes where you’re all greased up and everybody is grunting. I’m not interested in doing that." 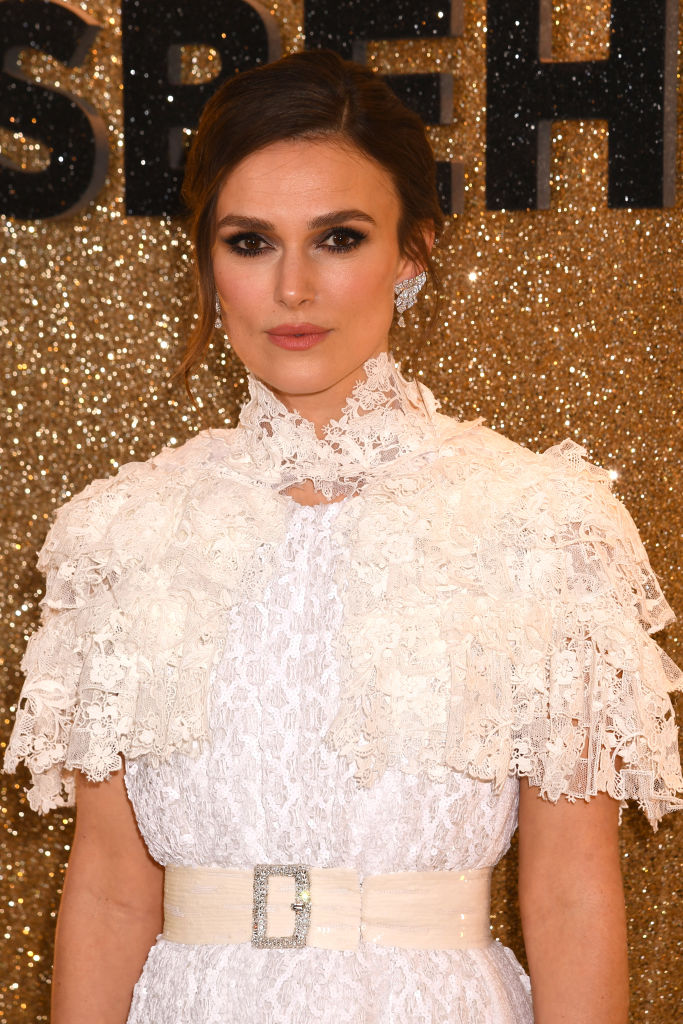 "I feel very uncomfortable now trying to portray the male gaze," she continued.

"Saying that, there’s times where I go, 'Yeah, I completely see where this sex would be really good in this film and you basically just need somebody to look hot'.  So therefore you can use somebody else, because I’m too vain and my body has had two children now and I’d just rather not stand in front of a group of men naked."

Knightley has two children with her husband James Righton of the band Klaxons.

She started acting as a child, but made her breakthrough in 2002 in Bend It Like Beckham. Knightley then came to international fame playing Elizabeth Swan in Pirates of the Caribbean: The Curse of the Black Pearl in 2003, and returned for several of the sequels.

Most recently Knightley was seen in Misbehaviour alongside Jessie Buckley and Gugu Mbatha-Raw, about the 1970 Miss World competition.

Girls With Goals || Her · Ep.156: 'Beauty Returns' - Rebecca O'Keeffe is BACK and we're talking about viral beauty trends
popular
Palace source says THIS incident on the tour of Australia upset Meghan's staff
RTÉ wins rights to Harry and Meghan's Oprah interview
Rare "Sahara dust" weather event expected to hit Ireland this week
"He told me I had cervical cancer, but then he said - you will be okay"
"Shut the f*ck up:" Alec Baldwin addresses birth of newborn daughter
Kate Middleton has addressed the rumours that she's pregnant with her fourth child
Des Bishop and girlfriend Hannah Berner announce engagement
You may also like
6 days ago
Jamie Spears' lawyer says #FreeBritney supporters are "so wrong"
1 week ago
Lady Gaga's dog walker shot as her two dogs are stolen
1 week ago
Scarlett Moffatt discovers ‘30% rain’ on weather app doesn’t mean chance of rain
1 week ago
Chloe Ferry and Wayne Lineker announce "engagement"
1 week ago
Jesy Nelson "mentally bullied" herself during Little Mix years
1 week ago
Princess Anne: Harry and Meghan were right to quit royal duties
Next Page