It's a small world.

Khloe Kardashian's ex boyfriend French Montana has revealed that he once got in a selfie with none other than the Tinder Swindler Simon Leviev.

Sharing the nap with the con artist, the pair were boarding an airplane when they bumped into each other. 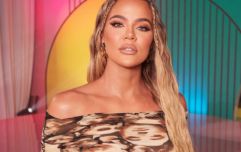 END_OF_DOCUMENT_TOKEN_TO_BE_REPLACED

He captioned it: “I can’t believe I met the swindler.”

French Montana and Khloe dated for eight months back in 2014 after her famous split from Lamar Odom.

In other Swindler news, Simon Leviev, whose real name is Shimon Hayut, has been banned from dating apps like OkCupid, Hinge and Match after he was found to have posed as the son of a diamond tycoon and used his charm and lifestyle to trick women into giving him massive amounts of money. 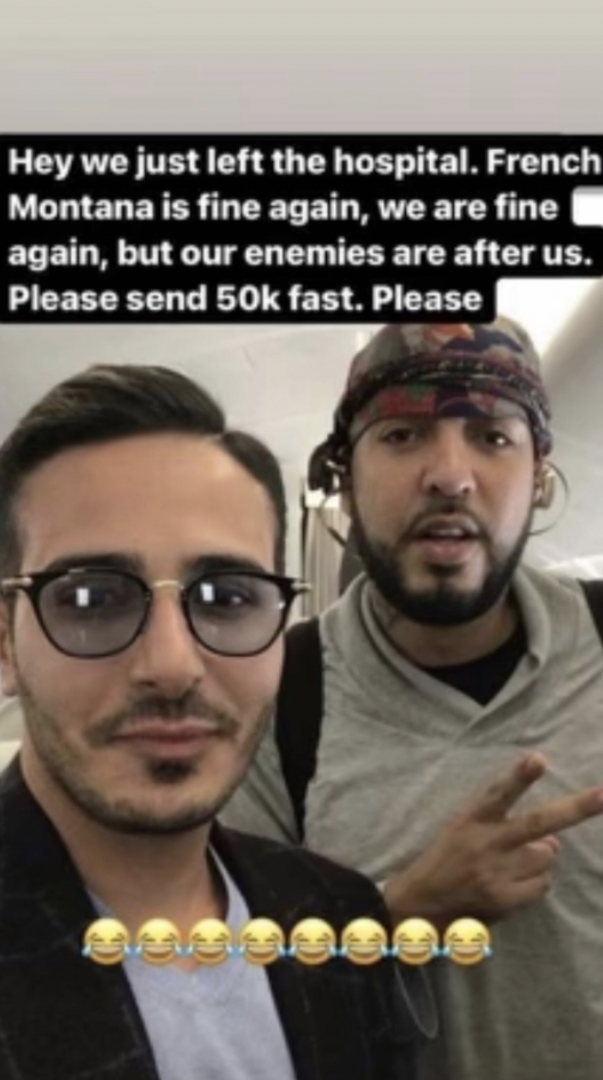 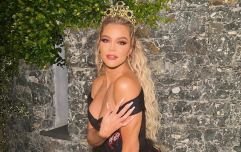 Khloe Kardashian and Tristan Thompson expecting a baby via surrogate

END_OF_DOCUMENT_TOKEN_TO_BE_REPLACED

In the recent Netflix documentary on him, it found that Leviev would then use the money that one woman would give him to seduce another by buying private jet rides or luxury hotel stays.

He claimed that he was in danger from "enemies" to trick the women and featured women who have claimed to be tricked by him.

Simon himself posted on social media this week to defend himself and criticised those who claim he scammed them.

“If I was a fraud why would I act on Netflix I mean they should have arrested me when we were still shooting,” he wrote. 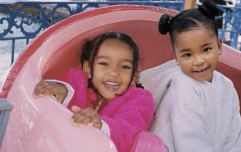 END_OF_DOCUMENT_TOKEN_TO_BE_REPLACED

“It’s high time the ladies start saying the truth. If you can’t give them the world they’ll turn yours to hell.”

One victim Cecilie Fjellhøy claims she was in a psychiatric ward after he conned her out of £185,000 while Pernilla Sjöholm only found out about the fraud when she was contacted by journalists investigating him.