The reality TV star revealed this week that she contracted the virus last Autumn, around the time that she joined her friends and family on a private island to celebrate her 40th birthday.

END_OF_DOCUMENT_TOKEN_TO_BE_REPLACED

On the most recent episode of Keeping Up With The Kardashians, Kim, who was preparing for her law exams at the time, said: "We’re supposed to be doing 12-hour study sessions every day, leading up to the test, and I’ve just been feeling so sick and so awful with Covid that I can hardly even get out of bed and study."

Soon afterwards, Buzzfeed published a piece detailing the timeline of Kim's illness, claiming that she contracted Covid "days after" she returned from the controversial party. 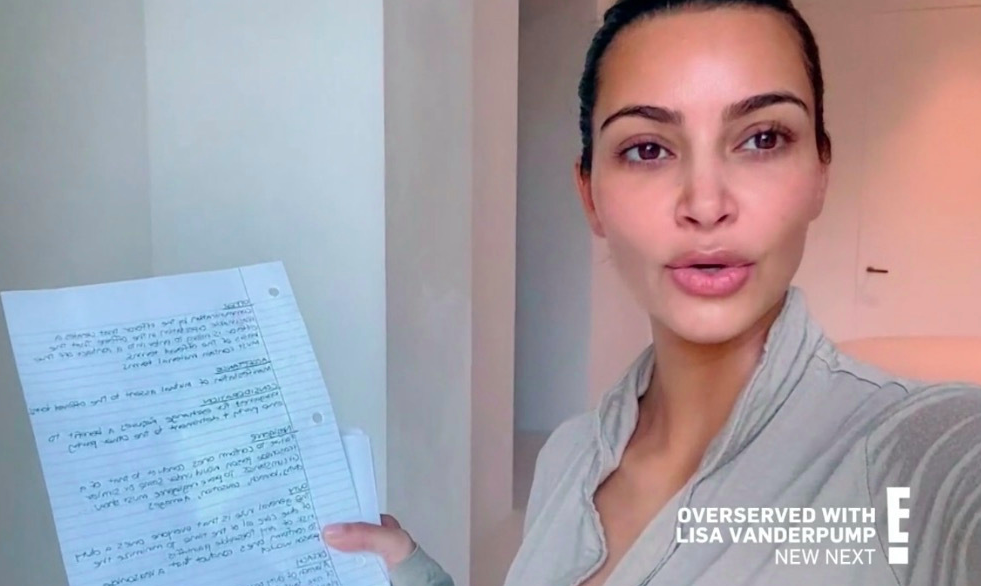 "She says North has also been feeling sick, and they’re both due to be tested soon," reads the piece. "The next thing we see is an announcement that Kim and her family all tested positive and that filming shut down for 14 days.

"It’s interesting, though, that the family chose not to go public with Kim’s Covid-19 diagnosis at the time. This seems unusual for Kim, whose life and medical issues have always been an open book."

Buzzfeed examined the timeline, and detailed that Kim "likely" tested positive for Covid-19 on November 7, "roughly 10 days after returning home from her private island birthday party."

END_OF_DOCUMENT_TOKEN_TO_BE_REPLACED

Kim has since refuted this claim. Responding via Twitter, she said that son Saint was the first member of the family to test positive for the virus and that "nobody" caught Covid from the private island trip.

"False. Nobody caught Covid from the trip," she wrote. "Saint was the first to have it in our family and he caught it from school from another student who tested positive first. I then developed symptoms and got it a few days after he coughed on me while caring for him."

False. Nobody caught Covid from the trip. Saint was the first to have it in our family and he caught it from school from another student who tested positive first. I then developed symptoms and got it a few days after he coughed on me while caring for him. https://t.co/hTWbB6JC25 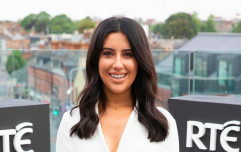 END_OF_DOCUMENT_TOKEN_TO_BE_REPLACED

There's every chance that the Kardashians may have kept their diagnosis a secret to avoid further backlash after the private island party, regardless of whether the virus was contracted there or not.

But why bother revealing it now, when the Covid scenario - and the inevitable backlash - could have been avoided altogether?

We may never know the truth, but we do know that a stunning coincidence when we see one.

Girls With Goals || Her · Ep.161: Feeling Peachy - Sharon Keegan of Peachylean on being an absolute BOSS!
popular
The DIY frozen coffee recipe that's so delicious you'll never pay for an iced latte again
S'mores boards are the ONLY way to entertain your summer guests this year
Planning on visiting the Disenchanted set this weekend? Taxi requests are up by 142%
Brian Ormond surprised Pippa O'Connor in the most romantic way on their 10th wedding anniversary
Here's what happens on every day of your menstrual cycle (roughly)
5 best road trips to do in Ireland this summer
Why Are Men so Obsessed With Boobs? The Answer is Pretty Surprising...
You may also like
6 days ago
Twink "heartbroken" after death of rescue dog Rita
1 week ago
Opinion: Meghan Markle has already won
1 week ago
Kim Kardashian says she didn't edit her waist in new Skims advert
1 week ago
Prince Harry and Meghan Markle welcome baby girl
2 weeks ago
Opinion: Kate Winslet's attitude towards her body is exactly what we need more of in media
1 week ago
Myleene Klass to explore "dark secret" of miscarriage in new documentary
Next Page