A clip of the ad has gone viral on TikTok.

The reality star and beauty brand mogul is no stranger to the trials and temptations of photoshop, nor are the rest of the Kardashian clan, so it truly came as little surprise to see that the latest advert for her Skims collection had most likely been edited before going to air.

The clip in question, which has since gone viral on TikTok, shows Kim dragging her hand across her waist before her finger appears to bend unnaturally.

The new collection, Skims Fits Everybody, is intended to be an inclusive range featuring an array of sizes, which understandably let to much criticism when it became apparently that the advert had been edited to give Kim a seemingly smaller waist.

But according to Kim's team, the advert wasn't edited at all. A spokesperson for the brand told Page Six that a "glitch" had caused the star's finger to bend and that this version of the ad has since been removed.

“The Skims commercial that aired last week featuring the Fits Everybody collection did initially have an error as a result of the video losing its quality during the uploading process,” they said.

“Immediately after it was noticed by the team, the video was pulled, and the glitch-free version was uploaded and ran for the remainder of the time on air. We apologize for any inconvenience this has caused Kim and our customers.” 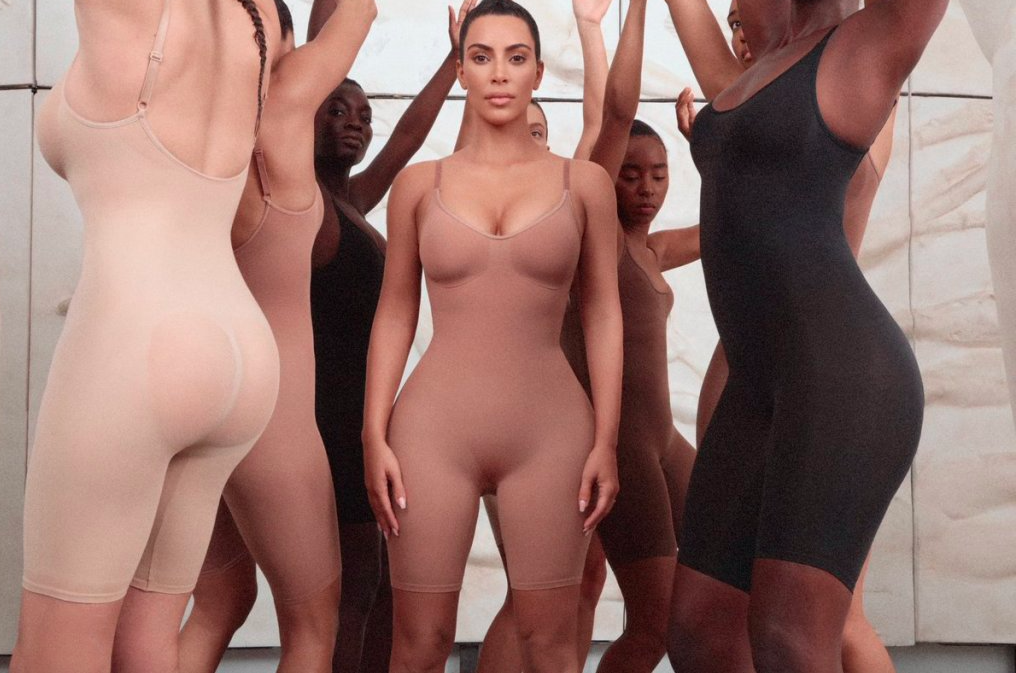 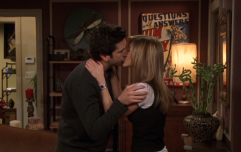 END_OF_DOCUMENT_TOKEN_TO_BE_REPLACED

According the publication, Kim had specifically requested that her body not be edited or retouched in any way for this advert, given the inclusivity of the range. The 40-year-old had yet to comment on the controversy directly.

This comes after Kim spoke openly for the first time about her divorce from Kanye West. Speaking on a recent episode of Keeping Up With the Kardashians, the star said that she feels like "a failure."

"I just think he deserves someone who will support his every move and go follow him all over the place and move to Wyoming. I can’t do that," she said.

Girls With Goals || Her · Ep.161: Feeling Peachy - Sharon Keegan of Peachylean on being an absolute BOSS!
popular
Britney Spears' dad Jamie says he is "sorry" to see daughter in pain
Nearly half of men think 36 is "too old" for women to have a baby in UK
Woman escorted from Disney World for "inappropriate" top
Friends fans spot massive body double blunder in episode rewatch
Footage of Britney performing with "102 fever" goes viral after star's court address
Drake Bell pleads guilty to attempted child endangerment after arrest
A BBC documentary on the Peru Two is coming next month
You may also like
1 day ago
Emilia Clarke launching new feminist superhero series next month
1 week ago
Opinion: Why are we so fascinated when celebs get back with their exes?
1 week ago
Westlife's Mark hopeful that "biggest gigs" of his life will go ahead this summer
1 week ago
RTÉ's Lottie Ryan welcomes first child
1 week ago
Twink "heartbroken" after death of rescue dog Rita
2 weeks ago
Opinion: Meghan Markle has already won
Next Page