Kim Kardashian wades in on the drama.

The reality TV star has taken to social media to respond to queries about why Caitlyn Jenner didn't have any family waiting for her after her elimination from I'm A Celebrity.

Kim's response comes after Brandon Jenner suggested that the whole exit was fabricated to garner sympathy for Caitlyn.

"Honestly, nobody reached out to set it up! I think it might have been a ‘storyline’ the producers wanted to fabricate in order to get more empathy for Caitlyn. That’s how that kind of TV works". 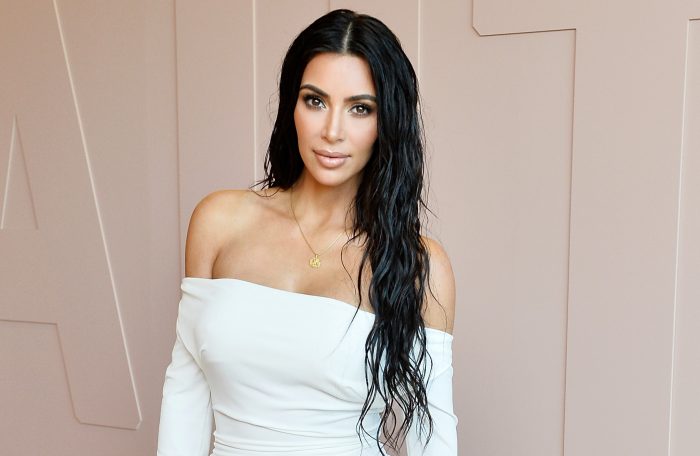 A screenshot obtained by Mirror Online shows an Instagram DM where a fan reached out to ask Brandon why none of the family were in Australia to greet Caitlyn after her exit.

Sounds a bit cynical to be fair but now Kim Kardashian has echoed Brandon's words and taken to Twitter to back him up.

"Exactly what Brandon said!!!! NO ONE from I’m A Celeb even reached out and asked for letters, appearances or anything from any Kardashians or Jenners".

Exactly what Brandon said!!!! NO ONE from I’m A Celeb even reached out and asked for letters, appearances or anything from any Kardashians or Jenners. https://t.co/dlzoodwDiz

Caitlyn left the jungle in Friday night's episode alongside Nadine Coyle, in a surprise double elimination.

Unsurprisingly, the 70-year-old's huge fanbase had an emotional reaction and took to Twitter asking why her family weren't there to congratulate her.

So so gutted for Caitlyn!! Literally just spoke about how huge her family is and hoping she made them all proud and not one of them has bothered to get one of their private jets to meet her at the bridge... My heart hurts!! ?? #ImACeleb

nobody waiting at the end of the bridge for caitlyn jenner when she left the jungle has me BAWLING ????????? what a lovely woman my heart is broken #ImACeleb

It was later reported that fellow campmate James Haskell asked if he could be there instead and so, he reportedly met Caitlyn after she arrived back at the studio.

popular
You stars Victoria Pedretti and Dylan Arnold spark romance rumours
Channel 4's Breastfeeding My Boyfriend doc criticised for contributing to stigma
Viral TikTok shows how to keep warm wearing tights in winter
Brian Laundrie parents 'to cremate body with no funeral' amid mystery over cause of death
Molly Mae and Tommy terrified to go home after €1 million worth of items stolen
Late Late Show viewers are not happy with Ryan's questions for Billy Connolly
Japanese princess gives up royal title to marry college sweetheart
You may also like
1 month ago
Kim Kardashian may have just started filming her new reality show
4 months ago
Idris Elba has a new podcast with his wife all about relationships
4 months ago
Kim Kardashian has us very confused by her birthday message to Kanye
4 months ago
Kim Kardashian reveals the reason she is divorcing Kanye West
8 months ago
It's over: Kim Kardashian files for divorce from Kanye West after seven years of marriage
11 months ago
Kim Kardashian has six toes on private island with close inner circle
Next Page