The Kardashian-Jenners have maintained a radio silence on the cheating scandal - until now.

Our hearts all broke a little a few weeks back when we got wind that the father of Khloe Kardashian's baby might have cheated on her.

Tristan Thompson was caught on camera getting cosy with a number of women shortly before Khloe gave birth to their daughter True.

Her sister Kim has broken the family's silence on the scandal, saying that the situation is "f*cked up". 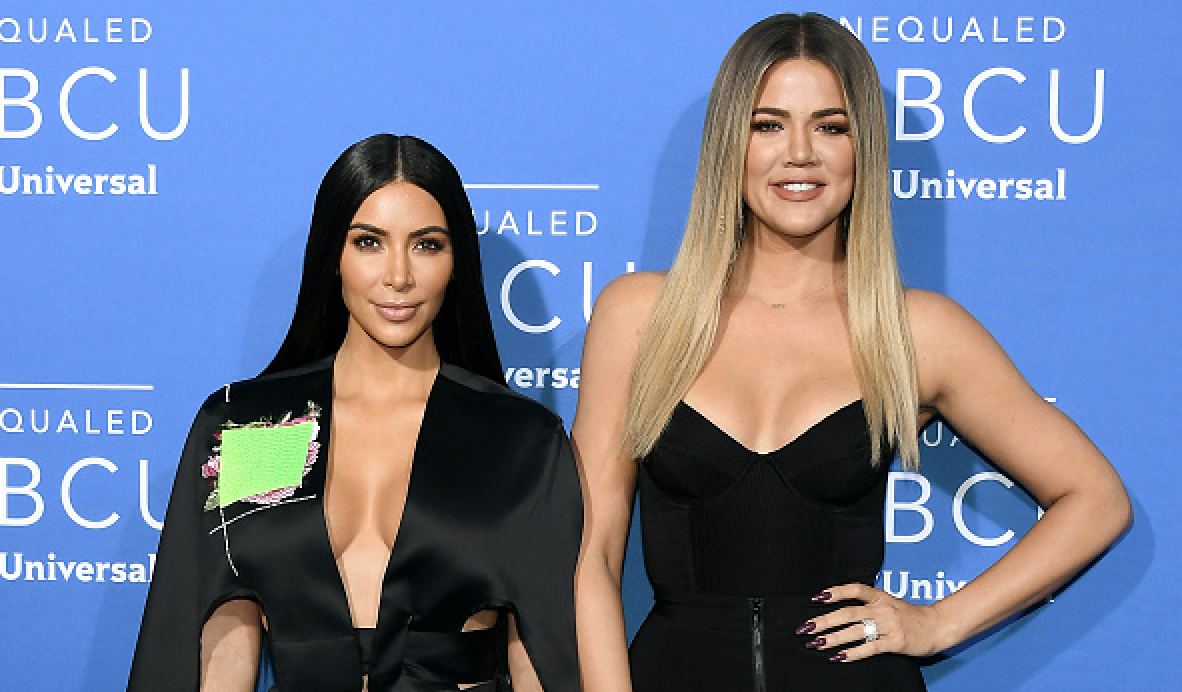 END_OF_DOCUMENT_TOKEN_TO_BE_REPLACED

Speaking to Ellen De Generes, she declined to talk about Tristan directly as he's her niece's father.

"I don’t even know how to describe it besides it’s just so f*cked up," she said on The Ellen Show today.

"We were really rooting for Khloe and we still are. She’s so strong and she’s doing the best that she can. It’s a really sad situation all over.

"I kind of made this rule with my brother, if there’s a baby involved I’m going to keep it cute and keep it classy not talk too bad.

"I’m not going to try and say anything too negative because one day True is going to see this. It’s just so messed up."

Khloe, meanwhile, is said to be considering what to do next after welcoming daughter True earlier this month. 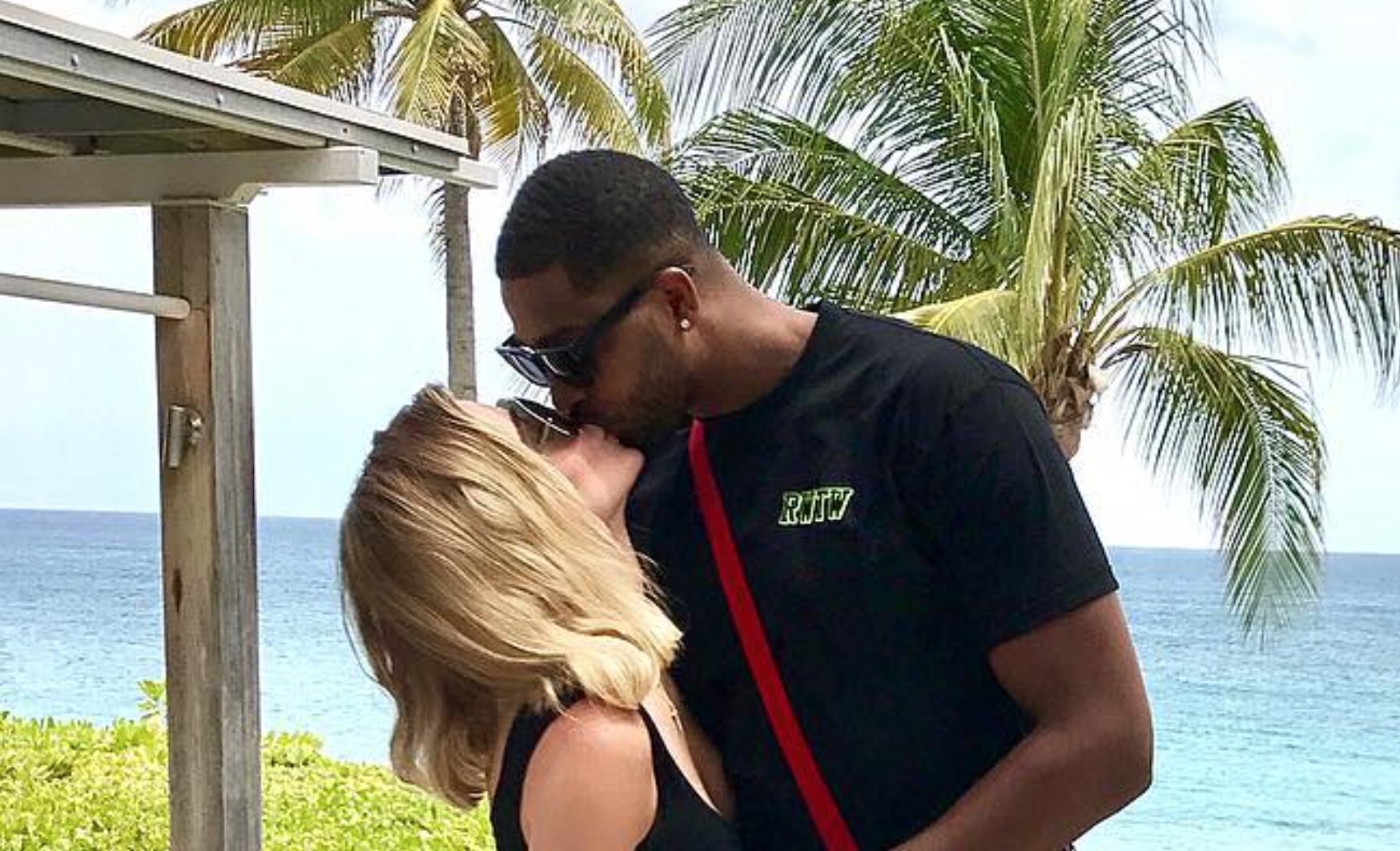 END_OF_DOCUMENT_TOKEN_TO_BE_REPLACED

E!, which broadcasts Keeping Up With The Kardashians, reports that Khloe has "fallen in love with him all over again" since having his baby.

"She has one foot out the door but is also holding on to the fact that her and Tristan can make it work," a source said.

"She hasn't given up on him yet, but also hasn't really been focusing on their relationship. When they see each other, it is all about the baby and parenting together.

"Khloe has fallen in love with him all over again, watching him be a dad to True, but knows she needs to really take a step back and make the right decision."