Kimberley Walsh may not be tying the knot until next year but by the sounds of it, the wedding plans are well underway.

The former Girls Aloud star recently opened up about why Sarah Harding and Nadine Coyle won't be her bridesmaids, but now she has revealed some more adorable details about the big day. 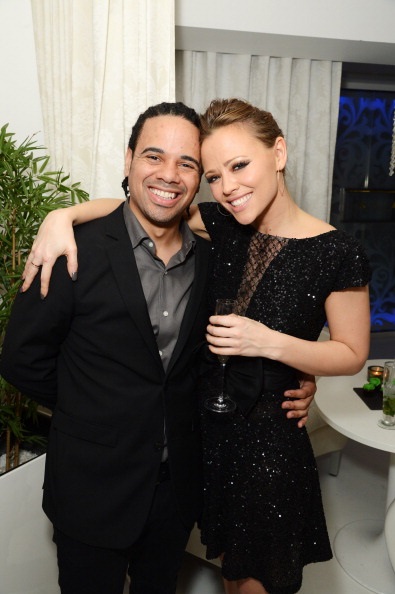 The couple have been together for over a decade.

END_OF_DOCUMENT_TOKEN_TO_BE_REPLACED

The 33-year-old songstress will walk down the aisle to fiance Justin Scott next year.

However, the singer plans to buck the trend of big celebrity circus weddings and has surprised fans by announcing it will be a quiet affair.

She told the Belfast Telegraph: “The wedding will be sometime next year. We’ve just started looking at venues and making plans... It’s only going to be close family and friends, not a cast of hundreds, so it’ll be private and quite intimate." 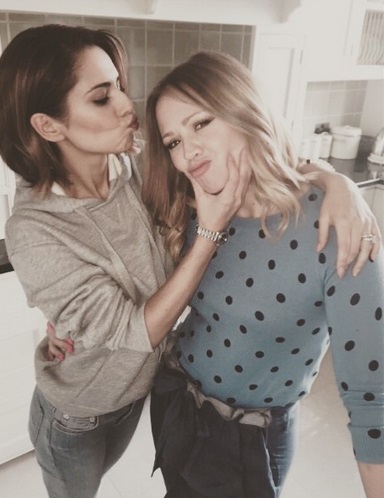 Cheryl will be one of eight bridesmaids on the day.

END_OF_DOCUMENT_TOKEN_TO_BE_REPLACED

She also revealed that her nine-month-old son Bobby is to play an important role on the big day.

She added: “Bobby will be a page boy, but I’m not sure how much he will contribute on the day. It will depend on his mood.”

Justin proposed months after the birth of Bobby and Kimberley admitted he is quite a little handful. 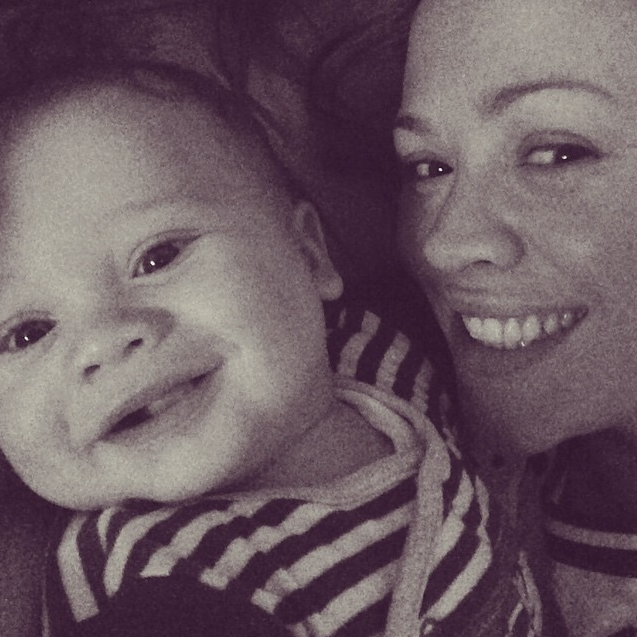 Nine month old Bobby will be page boy on the day (image via Instagram.)

END_OF_DOCUMENT_TOKEN_TO_BE_REPLACED

She said: “He’s got bored with crawling and now he loves standing up all the time and wobbling until he suddenly topples over or sits down with a bump - it’s so sweet.

“I absolutely love being a mum. Every day I fall more in love with him.”

This is just too much cuteness.