Kit Harington has revealed that he reckon the ending of Game of Thrones will "divide opinion".

"I think it will be strong. But you don't want to mess it up on the very last outing."

"I haven't watched a single series that has a following like Thrones does where everyone is satisfied with the ending. I don't think that it'll be any different with this. I think it will divide opinion."

The heartthrob also admitted that he experienced intense anxiety when he was first acting in the show.

"I was enjoying it, but I was concerned, and I was worried, anxious," he said. 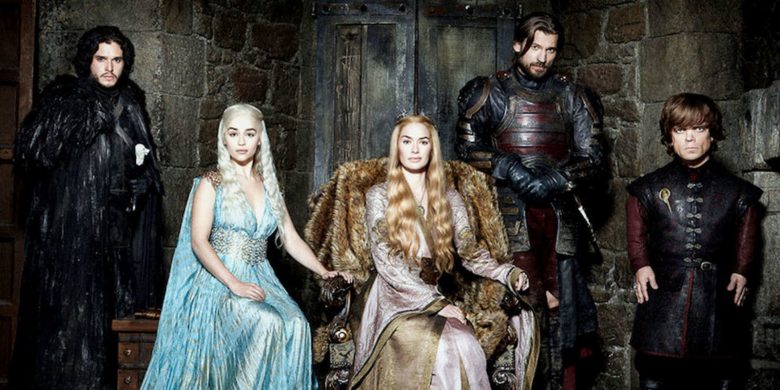 END_OF_DOCUMENT_TOKEN_TO_BE_REPLACED

"On a personal level as it went on, I stopped letting it have such an impact on me. Yes, I was in this big TV show and I was playing this character… but that’s not my life."

He added that the level of scrutiny he was under after Snow was killed in the season five finale was "disorientating".

"It was probably one of the darkest periods I have been through in my life," he said. "I think it must have had something to do with being a walking cliffhanger: I didn’t enjoy it.

"You want to be a lead, and then you get all the spotlight of the biggest show in the world onto you for a few months. It’s very disorientating, and weird, and unpleasant in many ways. That’s kind of where I went, ‘I need to separate me from the show a bit.’"