Did you know Chris Evans has a brother who looks just like him? Because we didn't

I was today years old when I realised Chris Evans has an equally handsome sibling.

Friday has just got a whole lot sweeter as this morning I was greeted with not one but, two Evans brothers looking sharper than ever.

On Wednesday night both SCOTT and Chris Evans stepped out for the Sell By film screening afterparty during the NewFest LGBTQ Film Festival.

Scott, the younger brother of Chris is also an actor and was celebrating the launch of his new movie with his older brother walking the red carpet with him. 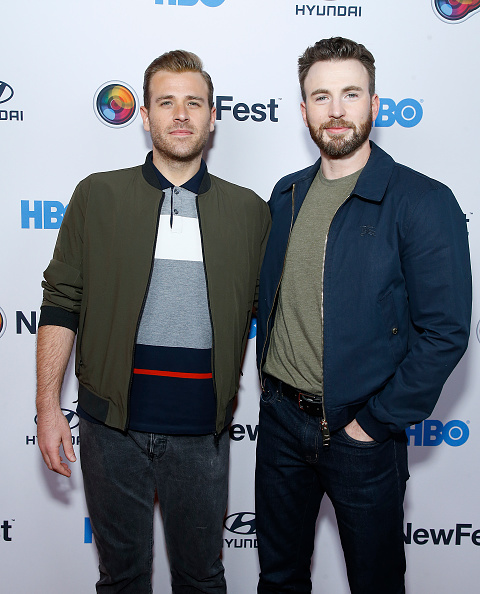 END_OF_DOCUMENT_TOKEN_TO_BE_REPLACED

Scott is mainly known for his role as police officer Oliver Fish on One Life to Live. The actor starred in over 140 episodes of the TV show. His most recent role was in Grace and Frankie as the character "Oliver".

But aside from that, Scott hasn't been on our radar much... until now.

END_OF_DOCUMENT_TOKEN_TO_BE_REPLACED

Scott's new flick Sell By explores love in the LGBTQ+ circle. The synopsis reads "does queer love have an expiration date?  What happens when you're five years into a relationship that’s lost its spark, and your support network is crumbling around you?" 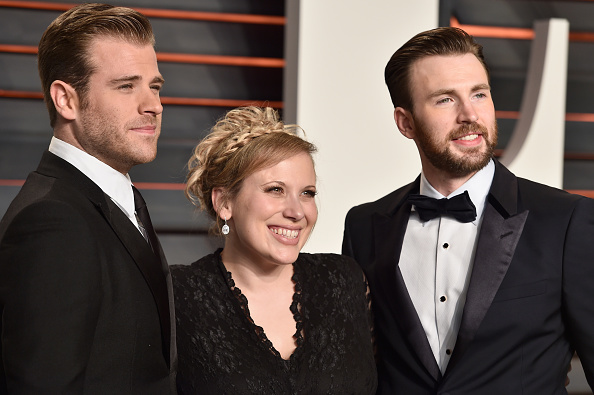 Speaking about taking on the role, Evans said to Q magazine:

"Reading the script where the main couple is a gay couple and it didn’t even seem like a gay couple — it was just a couple. I grew up not seeing those relationships on screen.”

OK, we love him even more now.

We've no release date for Sell By here as of yet as it tours the film festival circuit.

popular
Fleetwood Mac's Christine McVie has died aged 79
Jill Scott admits she gave Owen Warner extra food at meal time
Fundraiser set up for boy attacked by pit bull in Wexford
Gwen Stefani reportedly pregnant with baby number four
Warning to Irish public over major rise in burglaries
Ant and Dec open up on their real feelings about the 2022 I'm A Celeb cast
Hollyoaks star Jorgie Porter has welcomed a baby boy
You may also like
3 weeks ago
Netflix reveals full line-up of new shows and movies arriving in November
1 month ago
Netflix reveals full line-up of new shows and movies arriving in October
2 months ago
Do Revenge: Netflix's new No.1 movie is a savage mix of Mean Girls and Cruel Intentions
2 months ago
WATCH: Powerful Sinead O’Connor documentary primed for Oscar glory
2 months ago
WATCH: The trailer for Mila Kunis' new Netflix movie is here
2 months ago
Netflix reveals full list of scary shows and movies arriving between now and Halloween
Next Page