Remember before Kanye was on the scene, Kim Kardashian was married to Kris Humphries.

Any KUWTK stan will remember the basketball star and his 72-day marriage to Kim which played out in season six back in 2011.

In fact, their whole relationship from the start right through to their sticky divorce and intimate fights was filmed on camera, leaving Kris with a lot to say now.

A man who has remained relatively quiet in comparison to the circles he used to associate in, Kris has now spoken out about his failed marriage in an essay article for The Players' Tribune. 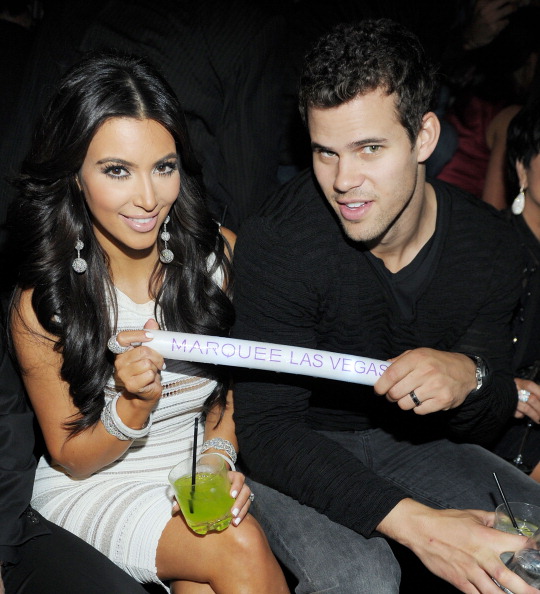 Explaining that his love to Kim was real despite the "fake" world they lived in, Kris wrote:

"I was definitely naive about how much my life was going to change. But the one thing that really bothers me is whenever people say that my marriage was fake. There’s definitely a lot about that world that is not entirely real. But our actual relationship was 100 percent real. When it was clear that it wasn’t working…what can I say? It sucked.”

Continuing the 34-year-old revealed the "brutal" aftermath that followed his split, saying that because everyone watched it on TV, they felt like they needed to have their say.

"Nothing can prepare you for the feeling of walking down the street, or being anywhere, really — the grocery store, the gas station — and having people literally running up on you and trying to film you, trying to grab you, saying God knows what." 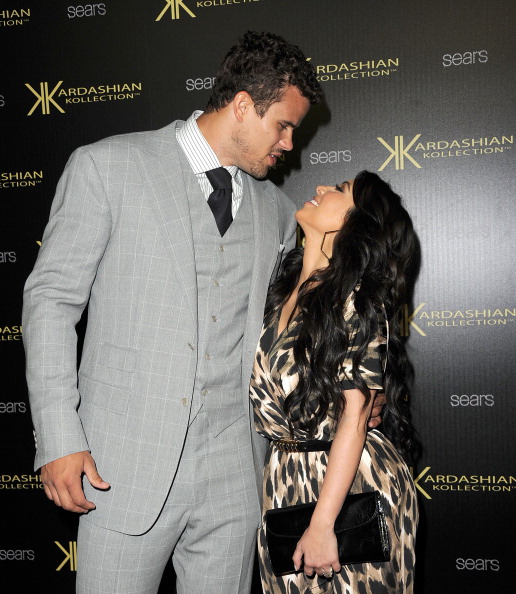 Kris also revealed that he suffered from anxiety to a degree where he couldn't leave his house for fear of getting verbally attacked or humiliated for failing with Kim.

Kris was last rumoured to be dating a horse trainer from Minnesota in early 2018 however, this has never been confirmed.