Kristen Bell, best known for voicing Anna in Disney film Frozen, has this just launched her own line of affordable vegan baby products.

The actress and her husband Dax Shepard have two daughters, five-year-old Lincoln and four-year-old Delta. 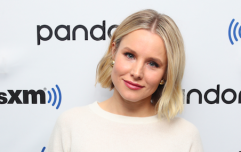 END_OF_DOCUMENT_TOKEN_TO_BE_REPLACED

The couple noticed a gap in the market for eco-conscious nappies, wipes, bath products and detergents and so developed what they describe as "premium baby products at non-premium prices."

Their range, called Hello Bello, certainly lives up to that promise - their stuff retails at around a third of the price of comparable plant-based baby items.

Babies...the project your dad and I have been working on is out TODAY! And it's SPECIFICALLY for kids who ? their pants!!!! Check it out, we are VERY proud of it, and of YOU. Xo mom and dad @hellobello #hellobello #itsybitsywalmart @daxshepard

However, Kristen has come under fire for her choice of baby model.

Instagram users have been calling Kristen hypocritical for "exploiting" a child in a marketing campaign when she won't use pictures of her own children online.

Anyway, Kristen has clapped back at critics, saying: 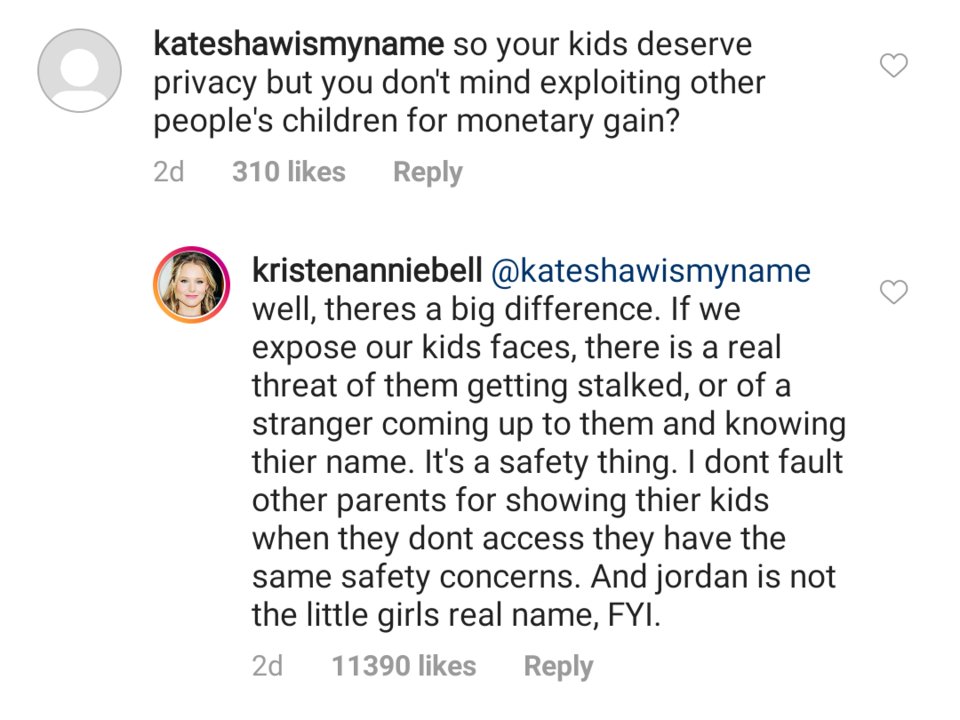 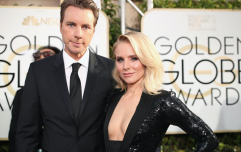 END_OF_DOCUMENT_TOKEN_TO_BE_REPLACED

"If we expose our kids faces, there is a real threat of them getting stalked or of a stranger coming up to them and knowing their name."

"It's a safety thing. I don't fault other parents for showing their kids when they don't ... have the same safety concerns. And Jordan is not the little girl's real name, FYI."

popular
FBI reveal that Brian Laundrie is responsible for Gabby Petito's death as they discover notebook
Actress Regina King pays tribute to her son as he dies suddenly
Lisa Fallon praised as she opens up about terrifying ordeal on Late Late
A documentary about two Irish boys who skipped school to go to New York is coming soon
People are only realising Kendall Jenner and Gigi Hadid are related and the reactions are gas
Ben Foden explains why he called Rachel Stevens "sexiest woman alive"
A clip has resurfaced of Machine Gun Kelly discussing a teenage Kendall Jenner
You may also like
5 months ago
Kristen Bell says daughter Delta's name is a "big, big bummer" right now
2 years ago
Kristen Bell is officially returning as narrator for the Gossip Girl reboot
2 years ago
Kristen Bell can't keep it together as her daughter sings Lizzo in the back of the car
2 years ago
The Good Place creator explains why the show is going to end with season four
2 years ago
3 weird beauty hacks we’re stealing from Kristen Bell
3 years ago
Kristen Bell revisits Gossip Girl and it's like we've gone back in time
Next Page