Kylie Jenner Will Return To KUWTK - On ONE Condition

Kylie Jenner is quickly taking over her big sister Kim Kardashian's role as diva of the family.

And it seems the 18-year-old feels it is high time she takes the throne as Queen Bee. 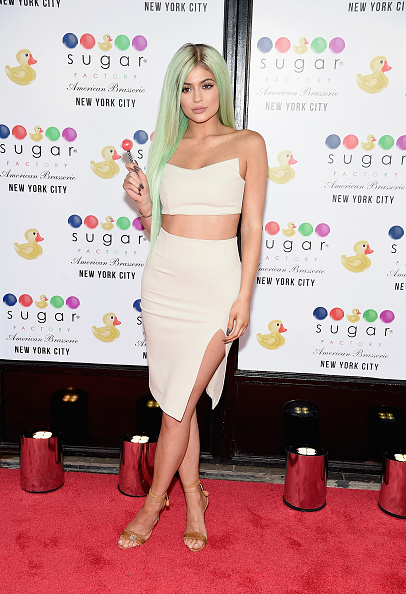 END_OF_DOCUMENT_TOKEN_TO_BE_REPLACED

According to Radar Online, Kylie has agreed to return for another season of Keeping Up With The Kardashians, on one condition - that she gets more air time than her older sisters.

A source apparently told the publication: "Kylie has told (momager) Kris that they should focus more on her in the show rather than on Kim.

"She added that it's clear to her who the fans really want to see now. Kris is enamoured with her 'new cash cow', so Kylie might just get what she wants." 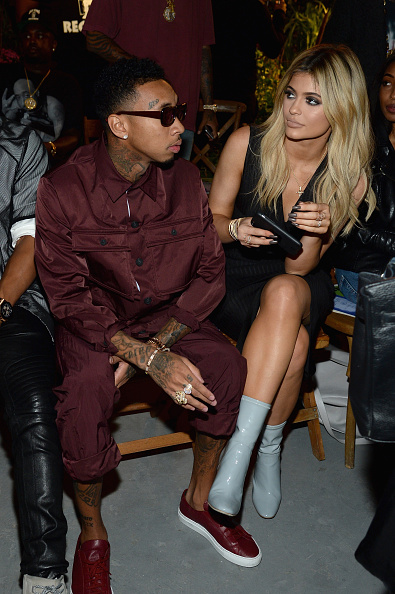 END_OF_DOCUMENT_TOKEN_TO_BE_REPLACED

The insider added that the demands have not gone down well with Kylie's siblings, Kourtney, Kim, Khloe and Kendall:

"Her older sisters just think that she is becoming the sort of person they don't even want to be around anymore."

The source added: "She was always so sweet and fragile. Now she is all about herself, her image and her realtionship with Tyga. Everyone is just hoping it is a phase."

popular
Irish girls name was the most used Irish name in the United States last year
Love Island: Danica sets her sights on Andrew as Luca asks Jacques about his relationship with Gemma
ER and Ray Donovan actress Mary Mara dies after drowning incident
Dublin Airport not ruling out a "flight cap" amid chaos
"It is no small thing:" Sharon Stone shares she experienced pregnancy loss nine times
Cancer campaigner Deborah James passes away aged 40
Vicky Phelan "holding her own" as she shares health update
You may also like
3 years ago
Turns out, this colour of wine gives you the WORST hangover
6 years ago
Gwen Stefani Receives Massive Backlash After "Insulting" April Fools' Prank
6 years ago
Katie Price Names And Shames The Twitter Trolls Bullying Her Son Harvey
6 years ago
Kim Kardashian Blasts "Body-Shaming and Slut-Shaming" In Brilliantly Honest Post
6 years ago
WATCH: Emma Watson Launched HeForShe Arts Week On International Women’s Day
1 week ago
Celebrities shouldn't have to deny pregnancy rumours to us
Next Page