And today, all of Hollywood mends their sore heads after the 92nd annual Academy Awards.

Last night, all areas of the movie industry touched down in Los Angeles for the biggest awards show of the year.

From filmmakers to actors, musicians and directors, it was a night of glitz, glamour and celebration.

END_OF_DOCUMENT_TOKEN_TO_BE_REPLACED

But in case you didn't stay up until crazy o'clock to watch the red carpet and awards, here are some highlights from last night.

Joaquin Phoenix took home the award for best leading actor for his portrayal of the Joker in Joker. Getting emotional while quoting a song from his late brother, River Phoenix, Joaquin said: 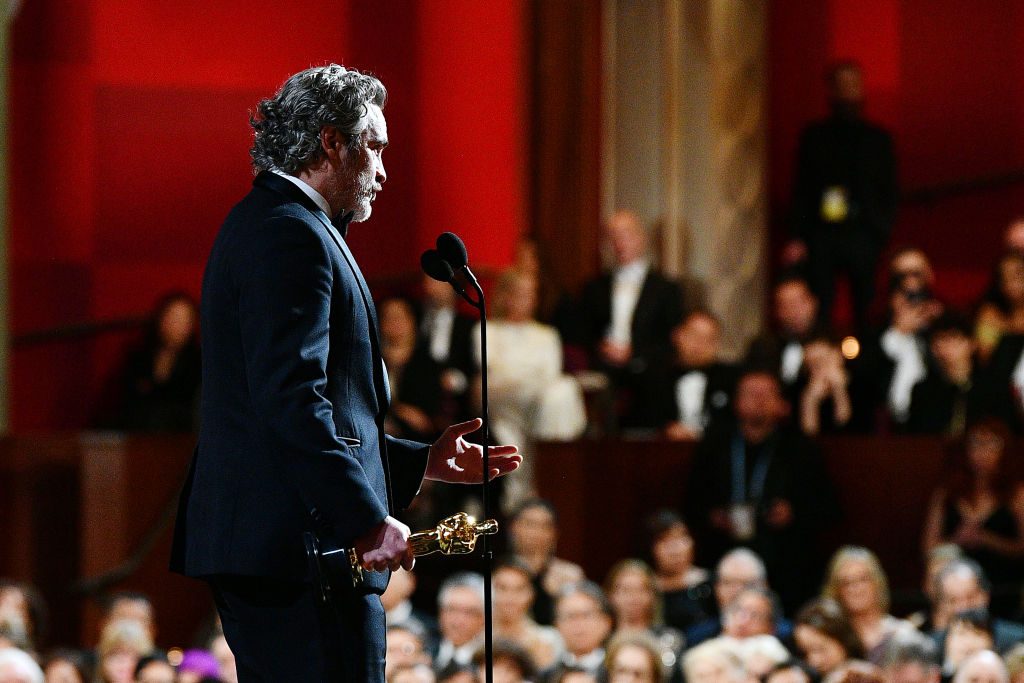 END_OF_DOCUMENT_TOKEN_TO_BE_REPLACED

In 1993, River Phoenix died of a drug overdose aged 23. Four years earlier in 1989 he was nominated for an Oscar and so, a bittersweet moment for his younger brother when taking to the stage last night.

Last night history was also made at the Oscars - Parasite won Best Picture. The first ever non-English speaking film to nab the leading award. Funny, perceptive, and deeply upsetting, the movie has been picking up awards left, right, and centre ever since awards season began. 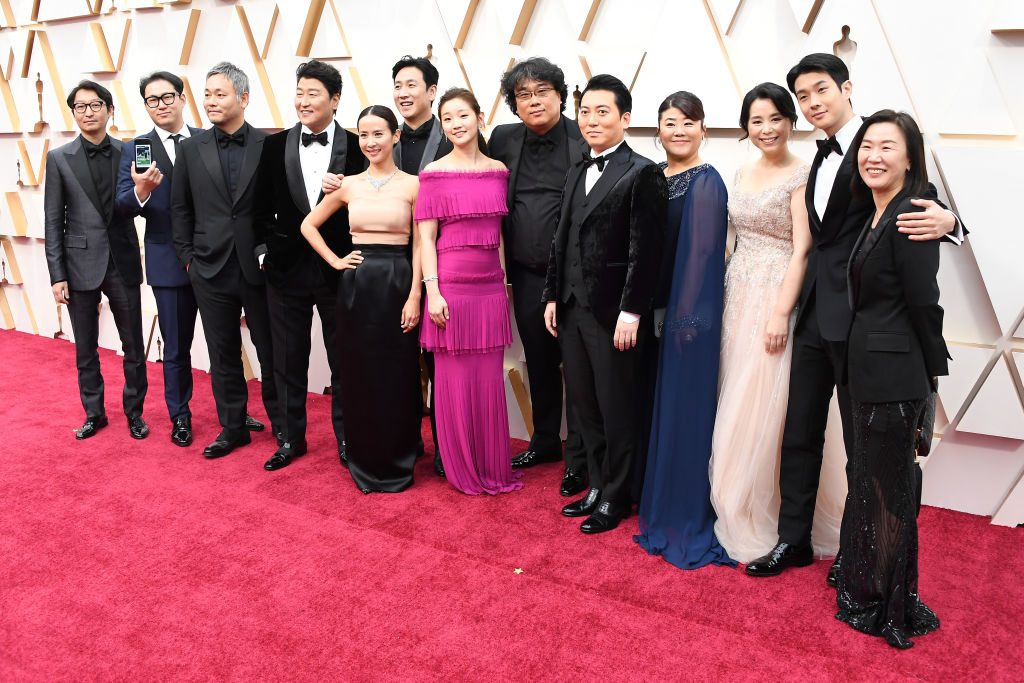 END_OF_DOCUMENT_TOKEN_TO_BE_REPLACED

A photo and quote from Kobe Bryant opened the "In Memoriam" section of the Oscars last night. Taking a moment to acknowledge some of the exceptional talent lost in the past year, Billie Eilish sang The Beatles "Yesterday" while the images played on screen.

The #Oscars led the 'In Memoriam' performance with Kobe Bryant. (via @abc) pic.twitter.com/EdA2dQs4xl

In terms of red carpet fashion - conscious choices were a big factor for stars this year.

Margot Robbie and Lily Aldridge chose to borrow dresses from brands instead of purchasing something new or getting one custom made.

Joaquin Phoenix continued by wearing his "awards season suit" to another event. Elizabeth Banks and Jane Fonda re-wore dresses they have previously taken to the red carpet in.

Saoirse Ronan upcycled her Gucci gown she wore to the BAFTAs last week, adding lavender fabric and altering the bodice.

In terms of cringe moments, James Cordon and Rebel Wilson took home that Oscar. Taking to the stage dressed as cats while bashing their latest flick Cats which flopped in the box office. 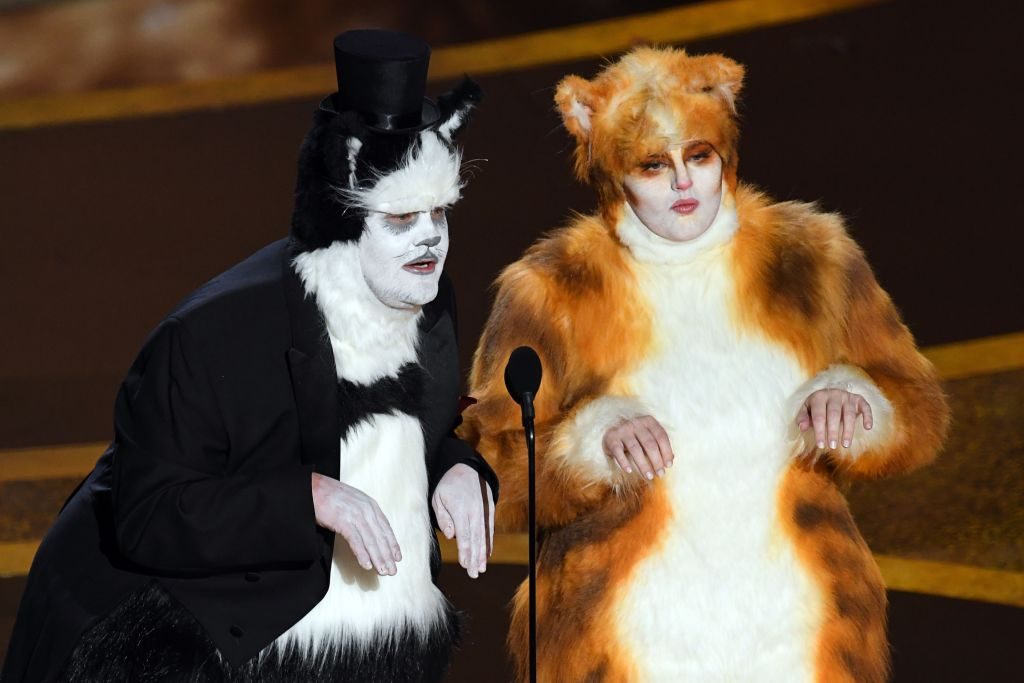 The night also featured some incredible music performances with Idina Menzel taking to the stage to sing Frozen 2 - Into The Unknown alongside ladies who played Elsa in other countries and languages.

In terms of Oscar after party highlights and style, Kylie Jenner is living proof that "beauty is pain" as she shared a photo of her dress that was so tight she couldn't sit down.

The Sprouse twins made us feel old AF as they posed at the Vanity Fair party together. 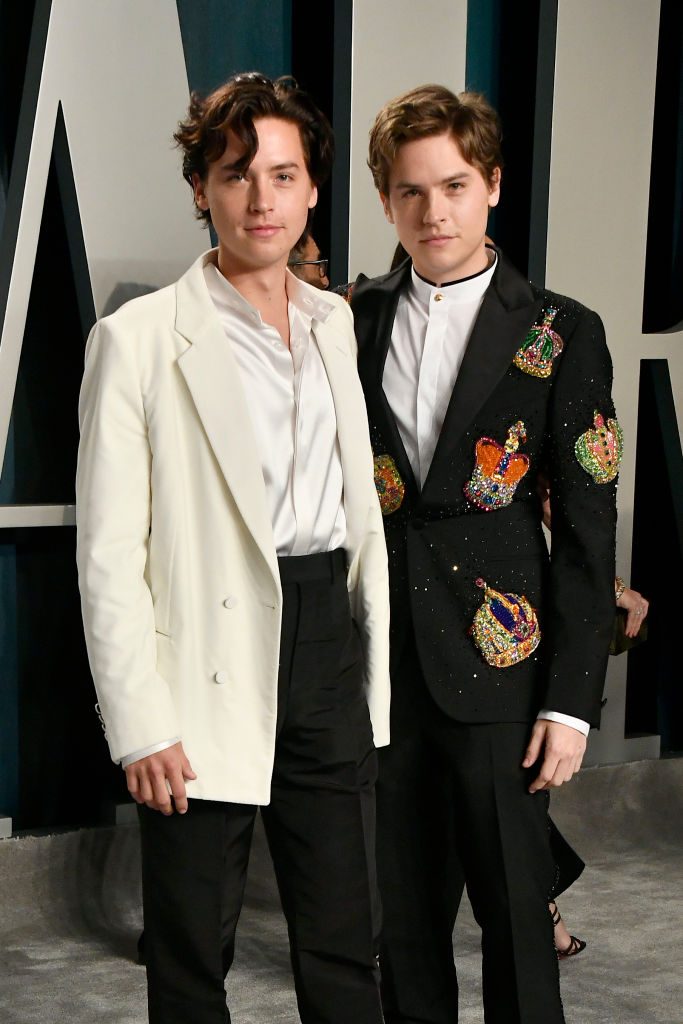 Last night, Leonardo Di Caprio also went public with 22-year-old girlfriend, Camilla Morrone. After two years of dating, last night the pair attended their first event together however, they decided to pose separately for photos at both the awards show and the after party. 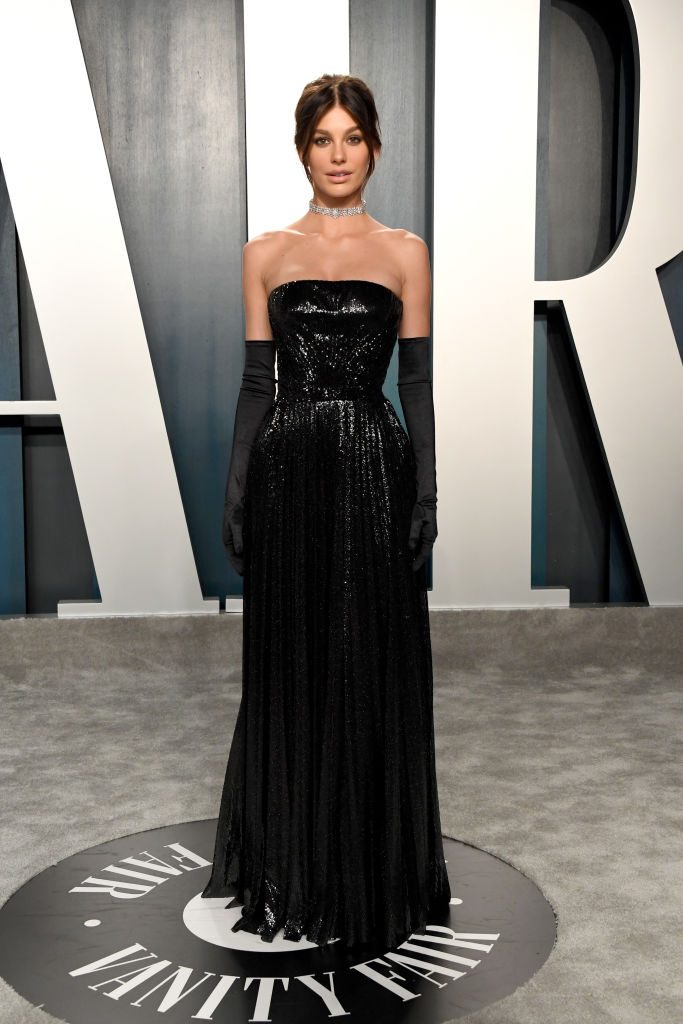 Camila is the step daughter of Al Pacino who was also Oscar-nominated last night.

And that's you up to speed.

popular
Dami explains why he was "angry" during the Love Island reunion
Jacques O'Neill addresses Paige and Adam's relationship on Instagram
John Travolta pays moving tribute to Olivia Newton-John
Emmerdale actor Sam Gannon dies aged 31
Woman (20s) stabbed fives times in attack in Co. Kerry
Deborah Meaden urges fans to be vigilant for signs of skin cancer
Dame Deborah James has followers in tears with final letter to her children before she died
You may also like
1 day ago
Fans unimpressed with the Love Island reunion
3 days ago
Two new cast members join Selling Sunset cast
3 days ago
Everything we know about the Love Island reunion
1 week ago
There's massive flaws in the Virgin River timeline – and we can't unsee them
1 week ago
Group of screaming, crying islanders set to enter Love Island tonight
2 weeks ago
Multiple islanders are set to leave the villa tonight
Next Page