It's all go for the Whitmore.

After a week in the UK hosting Aftersun - the Love Island extra show, the star has touched back down in Cape Town for what we expect will be a shock arrival into the villa.

It's been awhile since Laura has chatted to the Islanders in the villa and so, we can only expect that some drama is on the horizon.

Sharing a snap tanning herself, the 34-year-old posed for a selfie on a beach lounger last night after she arrived in South Africa.

The pair looked smitten as they went out for dinner after a week apart, enjoying some downtime together before it was back to business. 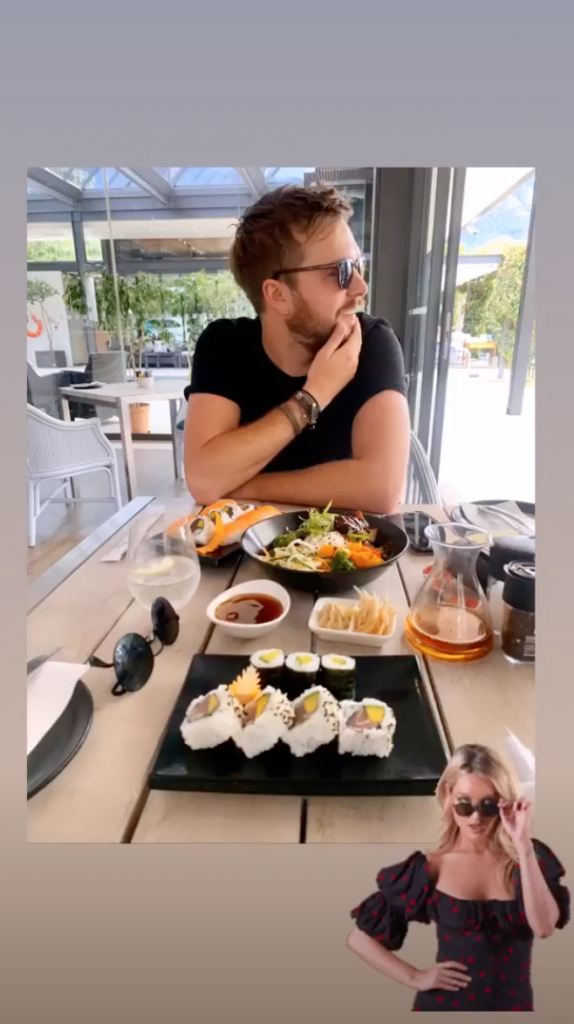 END_OF_DOCUMENT_TOKEN_TO_BE_REPLACED

Before Caroline Flack stepped down from her Love Island role, she admitted that travelling between the UK and Cape Town for work would be hard.

Speaking to the Metro UK, the 40-year-old didn't seem very enthusiastic about taking back up the presenting gig.

"It’s a 13 hour flight [to South Africa]. I’ve got to go back and forth the whole time to do Aftersun over here. It’s ‘a long old flight just to do that walking."

However, Laura seems to still be beaming as we almost reach the show's two week mark.


popular
Prince Harry and Meghan Markle to attend Princess Beatrice's wedding despite 'snub' reports
BRB, running to Penneys for the €19 trousers that look like they cost ten times the price
Say hello to the €40 Stradivarius dress you're going to be seeing everywhere in summer
Holly Willoughby's Zara shirt is the workwear must-have you need in your life
EastEnders have 'revealed' Bex Fowler's exit storyline
Introducing the €35 Penneys coat you're going to see everywhere on Instagram next season
The comfy €42 M&S boots we're going to be living in all spring
You may also like
1 day ago
ITV is looking for applicants for this summer's Love Island
1 day ago
Luke T and Siannise came second in the Love Island finale - here's why that is a VERY good thing
2 days ago
Finn Tapp and Paige Turley are crowned our 2020 Love Island winners
2 days ago
Love Island to pay tribute to Caroline Flack tonight during live final
3 days ago
'Big day today' Iain Stirling applauds Laura Whitmore ahead of Love Island final tonight
4 days ago
The Love Island 'meet the parents' episode is happening tonight, and it's going to be emotional
Next Page