Lauren Goodger Has Hit Out At Mark Wright Again

The pair have been having some heated exchanges over the last few weeks.

Lauren Goodger has hit out at her former boyfriend Mark Wright once more this week, this time in her most recent column for New! magazine.

The pair, who were both favourites on hit reality show TOWIE, have been exchanging words over the last few weeks since Mark tied the knot with Michelle Keegan.

END_OF_DOCUMENT_TOKEN_TO_BE_REPLACED

“I’m not living off Mark for money,” she wrote. 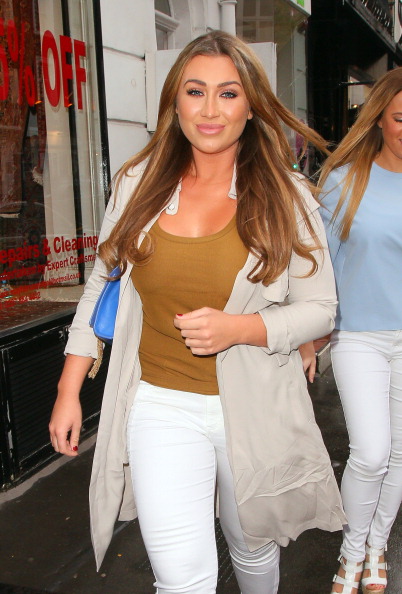 She made the comments in her new column.

“I have been offered numerous interviews to talk about him, particularly of late – all of which I have turned down.

“I only ever speak about him in my column to defend myself against stories which aren’t from me,” she continued.

END_OF_DOCUMENT_TOKEN_TO_BE_REPLACED

“The quotes I’ve posted aren’t about Mark, they’re relevant to other things in my life, which I hope is clear now I can reveal that I’m officially back with Jake." 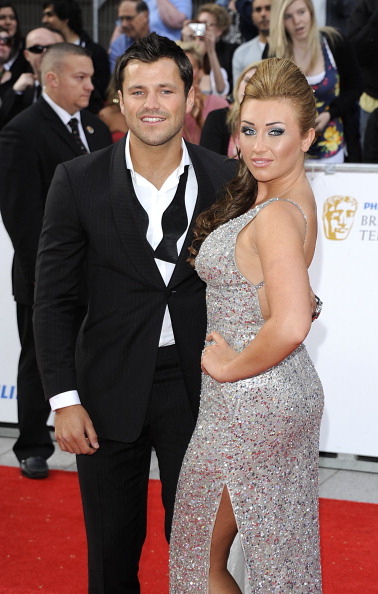 “I just wanted to keep that private until we were ready. I’m in love with someone else, so is Mark, and everyone needs to get over it.”

She went on to add that it was “embarrassing” that Mark was on social media during his honeymoon.

END_OF_DOCUMENT_TOKEN_TO_BE_REPLACED

“Frankly it was embarrassing that those tweets were made when he was on his honeymoon and I was away with my boyfriend, having an amazing holiday.”

Meanwhile a statement made to the Mail Online in the wake of Mark’s comments on Twitter stated: “It’s hurtful for Lauren to constantly be painted in this way and for readers to actually believe it." 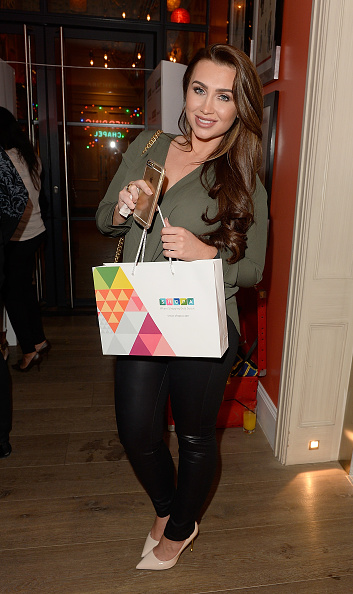 Lauren is back together with ex Jake.

“That is why Lauren has taken to her own column in the past to defend herself against ludicrous claims such as the one that said she was going to gate crash the wedding.

“Anyone facing such embarrassing lies week in and week out is of course going to want to defend themselves.”

popular
James Arthur says his relationship with this celeb made him a sex addict
Wagatha Christie: Rebekah Vardy storms out of court just 30 minutes into final day
Fashion house Dolce & Gabbana is 'sponsoring' Kourtney and Travis' Italian wedding
'She was always in awe of celebrity' – Rebekah Vardy's ex-husband speaks out
A Full Time Job - The List of Tasks Mothers Carry Out Every Day
Rebel Wilson claims male co-star sexually harrassed her
Why Are Men so Obsessed With Boobs? The Answer is Pretty Surprising...
You may also like
3 years ago
Turns out, this colour of wine gives you the WORST hangover
6 years ago
Gwen Stefani Receives Massive Backlash After "Insulting" April Fools' Prank
6 years ago
Katie Price Names And Shames The Twitter Trolls Bullying Her Son Harvey
6 years ago
Kim Kardashian Blasts "Body-Shaming and Slut-Shaming" In Brilliantly Honest Post
6 years ago
WATCH: Emma Watson Launched HeForShe Arts Week On International Women’s Day
6 years ago
Kylie Minogue Just Served Kylie Jenner With Some Scathing Home Truths
Next Page