Lauren Goodger has reportedly split from her boyfriend, Jake McLean.

The former TOWIE star is said to have made the comments in a recent interview with new! magazine: "Me and Jake aren't talking at the moment and haven't done for about a week now. 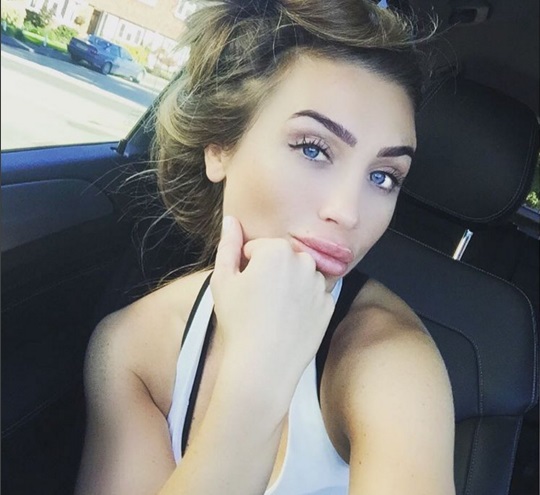 "He's not currently staying with me and I am focusing on my training, my career and myself.

"Sometimes you just need five minutes out, and I'm so busy right now that I haven't really had a chance to stop and give our situation any proper thought". 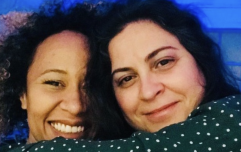 END_OF_DOCUMENT_TOKEN_TO_BE_REPLACED

The 29-year-old went on to say that although they didn't fight, they have been "stressed out" which caused a rift in their relationship.

"Don't get me wrong, it's been horrible but what I do know is that I can't afford to have anything or anyone distract me from my focus" continued Lauren.

According to reports, Lauren and Jake unfollowed each other on Instagram and Jake has also deleted photos of Lauren from his profile.

popular
James Arthur says his relationship with this celeb made him a sex addict
Wagatha Christie: Rebekah Vardy storms out of court just 30 minutes into final day
Fashion house Dolce & Gabbana is 'sponsoring' Kourtney and Travis' Italian wedding
'She was always in awe of celebrity' – Rebekah Vardy's ex-husband speaks out
9 movies on Netflix that make for perfect Sunday night viewing
Claire Byrne Live viewers in shock as woman shares family DNA secret
Rebel Wilson claims male co-star sexually harrassed her
You may also like
3 months ago
Alexandra Burke and her Irish boyfriend Darren are expecting their first child
3 months ago
Glee star Jenna Ushkowitz expecting baby girl
3 months ago
Ashley Cain opens up on his mental health after being targeted by trolls
4 months ago
Molly-Mae Hague responds to backlash over controversial comments
5 months ago
Kim Kardashian requests for marriage to Kanye to be terminated immediately
5 months ago
Lindsay Lohan announces engagement to boyfriend Bader Shammas
Next Page