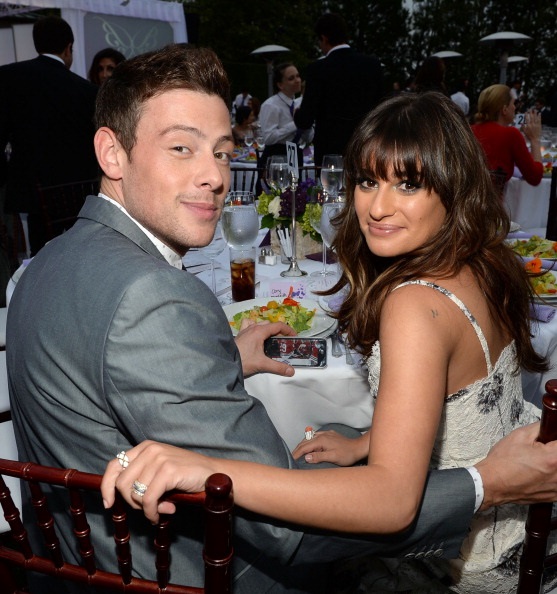 The pair met on the set of Glee.

Now Lea Michele, who dated the star for two years after meeting him on set, has shared a photo and touching message to remember the star.

Today we remember the laughter and joy you brought into our lives every day. We think of you always and love you so❤️pic.twitter.com/Mr98lUetpb

END_OF_DOCUMENT_TOKEN_TO_BE_REPLACED

The 28-year-old actress, who is now dating Matthew Paetz, also posted a touching tribute to Cory on what would have been his 33rd birthday earlier this year.

Lea has opened up in the past about the pair's plans to start a family and her heartbreak following his death.

END_OF_DOCUMENT_TOKEN_TO_BE_REPLACED 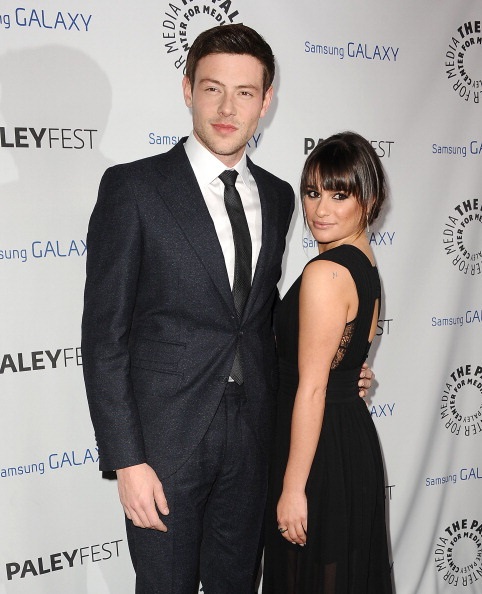 Cory was found dead in a Vancouver hotel room in 2013.

She said at the time: "At the start, it’s hard because you’re so physically and mentally shocked and damaged, but after a while you get tired of physically feeling so horrendous, so I started doing yoga, which really helped.

"We were done. We were it. When you’re at that place in your life with someone, you talk about everything. But today I feel like I was given the best part of Cory and I’m thankful for that."