The 31-year-old died in 2013 due to a combination of alcohol and drugs having been found dead in his hotel room in Vancouver, Canada.

It was then revealed at a later date, that Cory struggled with alcohol and drug abuse for years, having been admitted to rehab shortly before his death.

But the actor who was very much loved by his fans, friends and family, was set to marry his Glee co-star, Lea Michelle, who also played his love interest in the hit TV show. 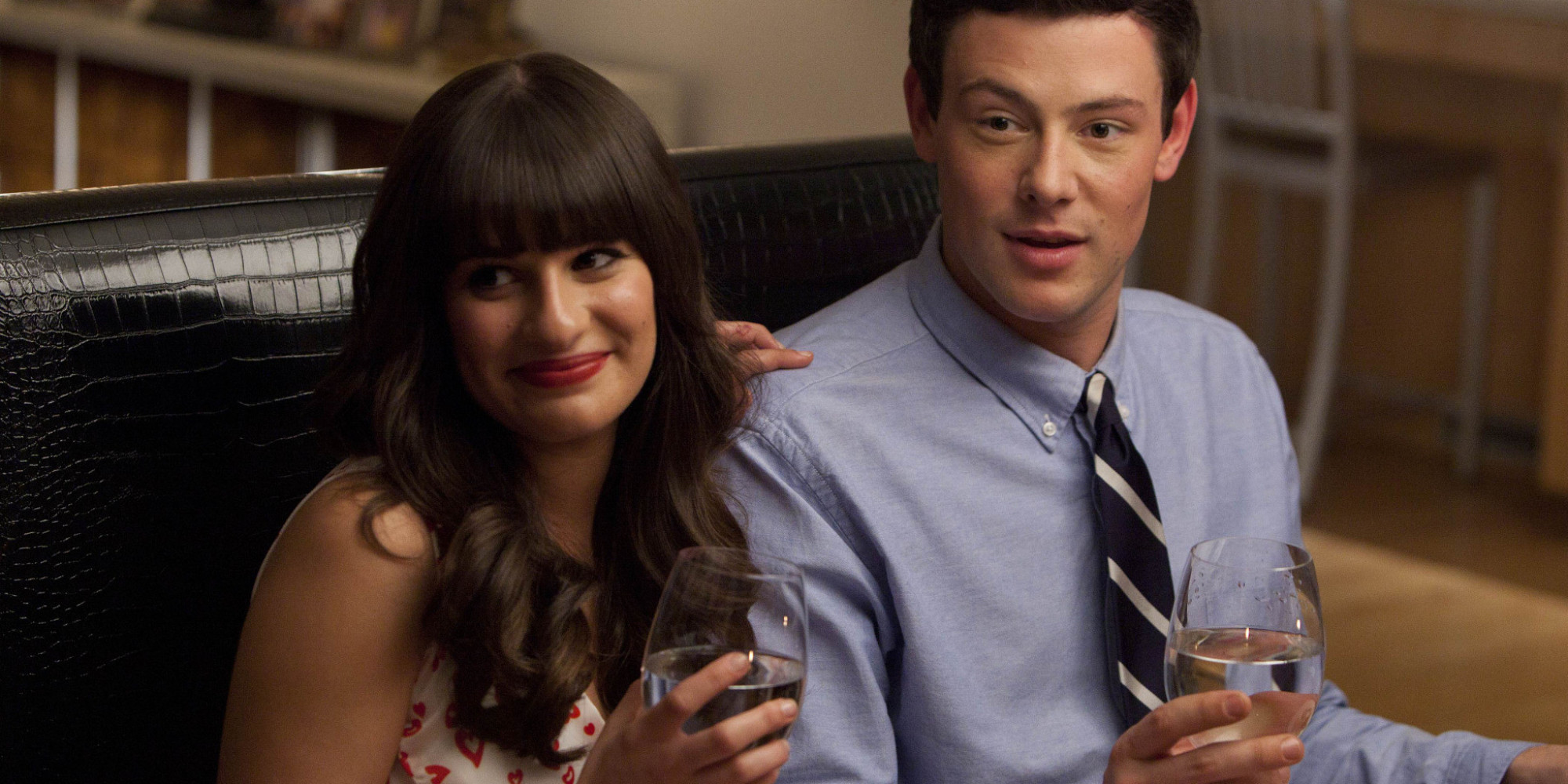 The news which devastated Lea, who was 26 at the time, thanked fans for their love and support in the weeks passing after Cory's death. Speaking at the Teen Choice Awards in 2013 wearing a necklace saying "Cory", the star said:

“I just wanted to be here today to personally thank all of you and tell everyone out there how much all of your love and support has meant to me over these very past difficult few weeks.”

And now, five years on, the star is paying tribute to her late fiancé on his anniversary.

Taking to Twitter, Lea shared an image of the ocean with the caption:

"There are some who bring a light so great to the world, that even after they have gone, the light remains..."

“There are some who bring a light so great to the world, that even after they have gone, the light remains”❤️ pic.twitter.com/OvDvoDoP4j

Lea Michelle has once again found love, having got engaged to Zandy Reich earlier this year, she shared her excitement and ring on What Happens Live with Andy Cohen, saying:

A wedding date has yet to be announced.