Leighton Meester and Adam Brody are 'expecting their second child together'

It looks like a huge congrats are in order for Leighton Meester and Adam Brody.

The couple - who welcomed their daughter Arlo four years ago - appear to be expecting their second child together.

Photos obtained by the Daily Mail show the parents taking their daughter on a stroll around Los Angeles, with the Gossip Girl actress' black overalls covering what appears to be a baby bump. The publication notes that Meester hasn't been pictured sine January.

Neither Meester or Brody have publicly commented on the news. 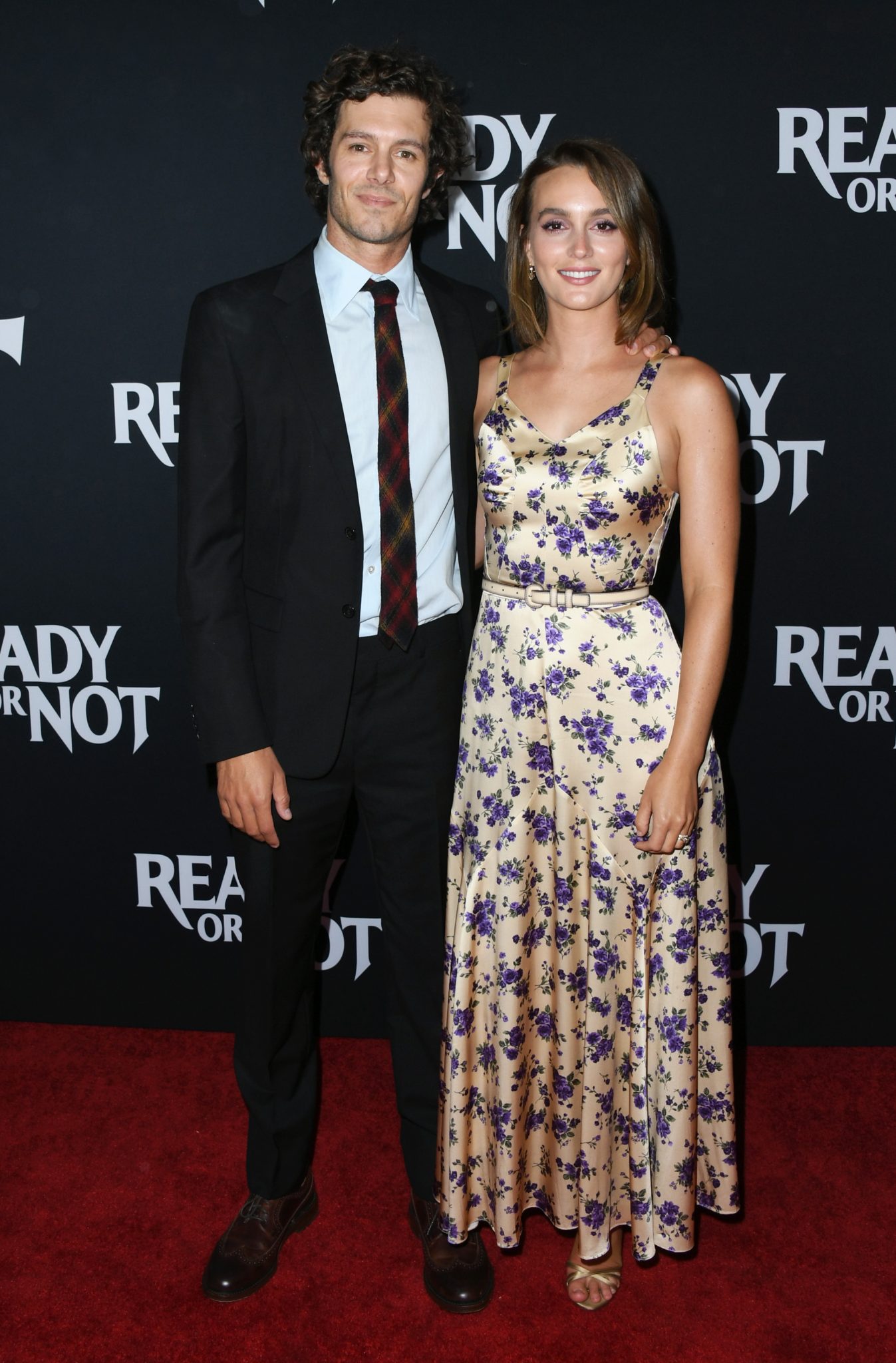 The couple first met while filming 2011's The Oranges, and got engaged two years later. They secretly wed in 2014, and welcomed their daughter Arlo in August the following year.

Last year, she spoke to Us Weekly about the love she had for her daughter. 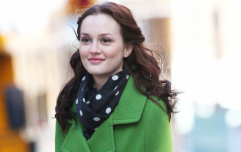 END_OF_DOCUMENT_TOKEN_TO_BE_REPLACED

“People started telling me before [I had] a kid, ‘You’re going to really love them. Then you’re like, ‘Yeah, obviously, I’ll love them,'" she said.

"And then you do [have them] and you’re like, ‘Oh. OK. I don’t love anyone else. I just love them. And I don’t even love myself as much as I love them! Not even close.’ I don’t know, would I kill somebody or die for them? Sure. I would.”

And the actress previously opened up  about her relationship with Brody, referring to The OC star as her "soulmate."

“I wouldn’t change anything [in the past] because I’m happy where I am now. And I think that that’s one of the many wonderful parts of not only having a child and meeting your soulmate, but also I feel really lucky career-wise – really in a place that I want to be," she told PorterEdit.

popular
WATCH: Paul Mescal and Daisy Edgar Jones's first Normal People audition is stunning
'Lockblocking' is the dating trend all single people are dealing with right now
The shows and movies you need to watch before they leave Netflix next month
Greg O'Shea has revealed what he did with the money he won on Love Island
6 cosy buys from Irish brands that'll make staying home a little easier
Dublin TikTok house deny staging dance with couple having sex behind them
Zara is launching its first ever lingerie collection - here's what caught our eye
You may also like
2 years ago
Why Leighton Meester 'wouldn't want to go back' to her role on Gossip Girl
2 years ago
Gossip Girl's Leighton Meester has gone for a dramatic hair change
3 years ago
Leighton Meester changed her hair and it's gorgeous
4 years ago
Leighton Meester Cast In New Time Travelling Show
5 years ago
Gossip Girl Could Have Been VERY Different
5 years ago
We Are Loving the Name Adam Brody and Leighton Meester Have Given Their Baby Girl
Next Page