It came to a "natural conclusion", apparently.

The pair had been dating for five years, but now it seems they're going their separate ways.

END_OF_DOCUMENT_TOKEN_TO_BE_REPLACED

A source told The Sun: "Leo and Camila ended their relationship over the summer.

"There are no bad feelings between them. It just came to a natural conclusion."

Neither Camila or Leo has commented on the break-up.

Camila is the step-daughter of Al Pacino, and she was first linked to the Titanic star in 2017, after they both attended the Cannes Film Festival.

The pair attracted some online commentary on their relationship, and its 22-year-age gap, and Camila herself has addressed this. 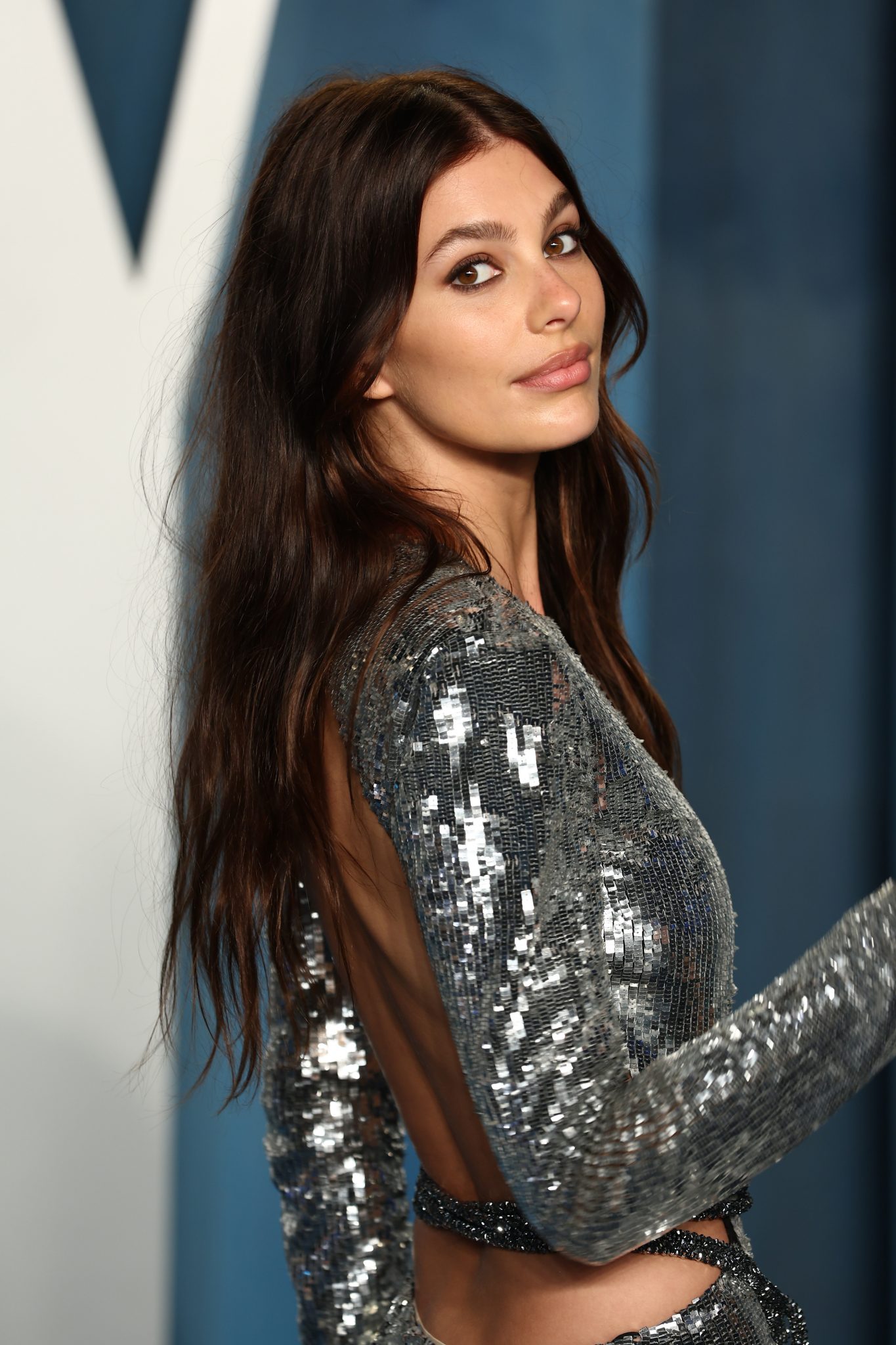 END_OF_DOCUMENT_TOKEN_TO_BE_REPLACED

In 2019, she told the Los Angeles Times: "There’s so many relationships in Hollywood — and in the history of the world — where people have large age gaps.

"I just think anyone should be able to date who they want to date."

END_OF_DOCUMENT_TOKEN_TO_BE_REPLACED

That same year, she also addressed critics of her relationship directly with a video on social media in which she asked people to "live with less hatred".

On her Instagram story, she said: "Good morning people and happy Friday. I just read some of the comments on my Instagram and...my God, people are so mean and full of anger with people that they know nothing about.

"I just hope on this Friday that people learn to live with a little less hatred and place their time and interests elsewhere, because living without hatred feels pretty good."

While Leo is famously protective about his private life, his dating history has been the subject of much media attention.

popular
He may be a politician, but Leo Varadkar's personal life is none of our business
Parents told to stop buying selection boxes for kids- here's why
EastEnders' Samantha Womack "thankful" as she is now cancer-free
Amber Heard appeals 'chilling' $10.3 million Johnny Depp verdict
This Netflix Christmas film is being dubbed the perfect rom-com
Mollie King shares how her daughter's middle name honours her late father
Gwen Stefani reportedly pregnant with baby number four
You may also like
1 week ago
Carl Woods confirms break up from Katie Price
1 week ago
Kourtney Kardashian explains why she kisses Travis Barker....like that
3 weeks ago
Paul Mescal details "rude" interaction with fan
3 weeks ago
The Bold Type star Katie Stevens expecting first child
3 weeks ago
Millie Bobby Brown wants to portray Britney Spears in film
1 month ago
Selena Gomez addresses viral photo with Hailey Bieber
Next Page