Sister Act is a film we all grew up watching, the wholesome nature of it and the familiar storyline is a comfort to us all.

The film was transformed into a stage production which opened on London's West End in 2009, before moving to New York's Broadway in 2011, and changed the entire dynamic of what we knew. 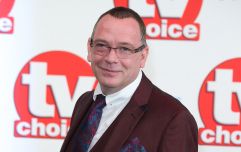 END_OF_DOCUMENT_TOKEN_TO_BE_REPLACED

With new music, created by Alan Menken - the man behind Beauty and the Beast, The Little Mermaid and all the Disney classics, the story was kept the same but adapted for the stage and was hugely successful.

Sister Act is now on tour and heading to Dublin's Bord Gáis Energy Theatre this month, and ahead of its Irish opening, we sat down to chat with legendary actress Lesley Joseph as she takes on the role of Mother Superior.

Best known for her work on Birds of a Feather, the Olivier nominee said she only signs onto jobs she feels quite passionately about, and this show embodied that. 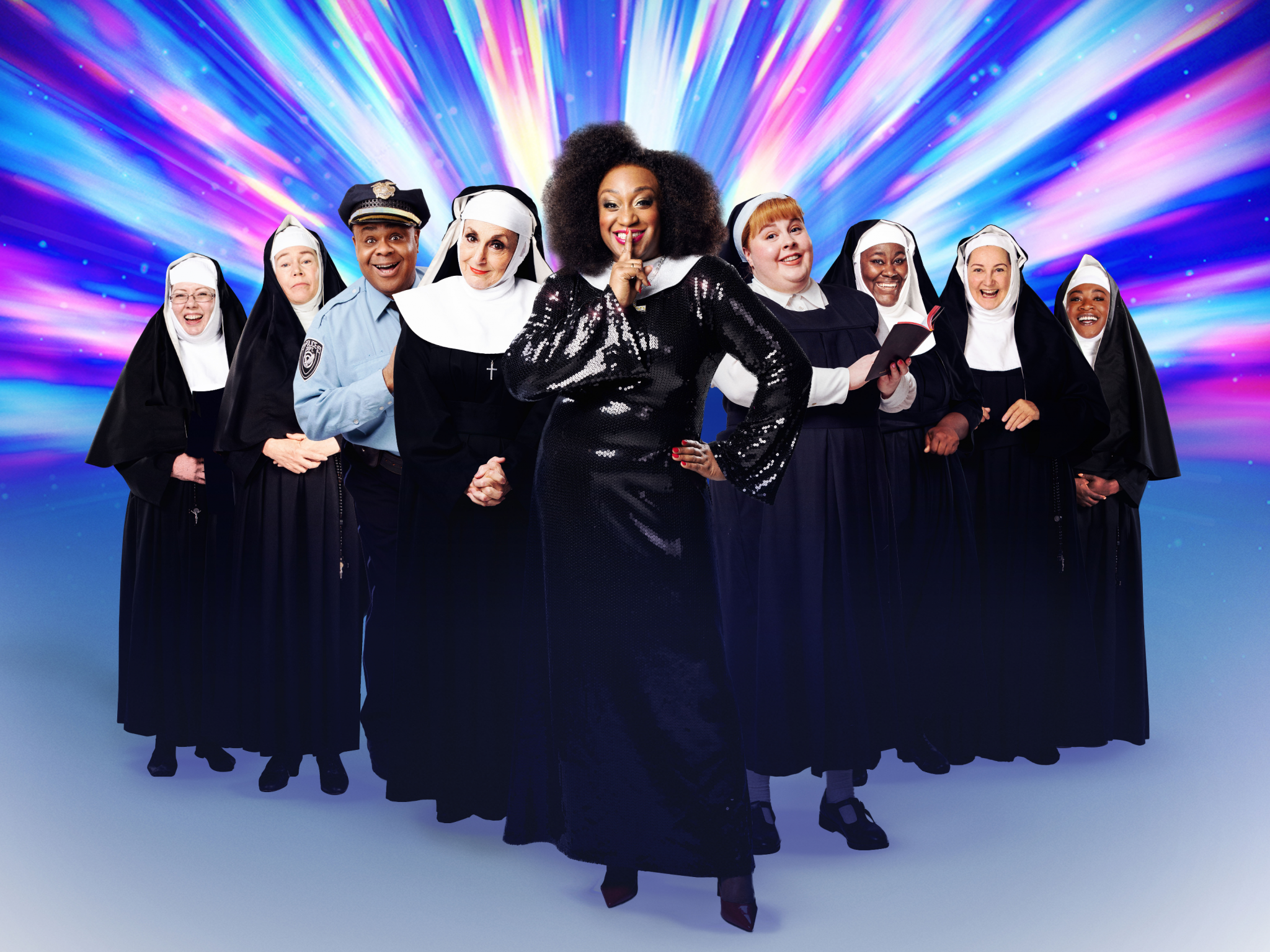 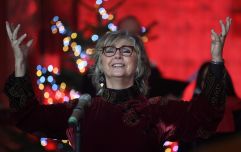 END_OF_DOCUMENT_TOKEN_TO_BE_REPLACED

"I love musicals, and originally, Whoopi Goldberg was coming over with it [Sister Act] and it was then postponed for two years. We don't have the music that's in the film, it's written by Alan Menken, he's written the most iconic songs, the music he has written is beyond insane and I heard from somebody that he heard of some girl called Lesley Joseph, that made me really excited," Lesley said of the show.

"It's wonderful if you hear the music, it's amazing. I've played two parts, Mary Lazareth in London which was glorious fun and then I play Mother Superior on the road. I've never done a show like it, I think because people know it as such a glorious, feel-good show. The word that everybody came out with was 'joyous', to come and see something that you can stand at the end and your heart is just full, I think for everybody it's wonderful. I've never known a reaction like it.

"Theatre really can improve and change people's lives, I think there's a lot to say about the experience of sitting in a theatre and seeing wonderful shows more so than anything else, it's very unique. It was just something I wanted to do, and I'm absolutely thrilled that I have."

Speaking about the show itself, it's one we all know and love but describing it to someone who may have never seen it before, or at least never seen the stage production, Lesley described it to a tee. 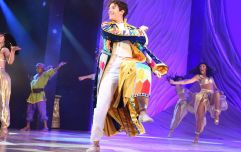 END_OF_DOCUMENT_TOKEN_TO_BE_REPLACED

"It's a story about love and about community. It gets quite emotional towards the end and I think that's what engages people almost more than anything. I know whoever comes to see it is going to have a wonderful time. I've seen the reaction we've had in Manchester and in London, I know what we're taking there," she said.

"Come with an open mind, as much as you enjoyed the film, you'll probably enjoy the show even more. With this, the songs are very peculiar to the story. Put the film out of your mind and come knowing you're going to see a wonderful story which is about somebody hiding in a nunnery and what she goes through and how she comes out at the end a sister and appreciate everything that Broadway has brought you."

popular
Here is the reported I'm A Celeb All Stars line-up
Two Love Island 2022 stars have just become step siblings...
Molly Mae Hague shares emotional moment she discovered she was pregnant
Abducted in Plain Sight: True crime drama follows girl who was kidnapped twice by the same man
Female child rushed to hospital after violent incident in Co. Clare
Here's when Florence Pugh's new Irish film lands on Netflix
Why Are Men so Obsessed With Boobs? The Answer is Pretty Surprising...
You may also like
1 month ago
My Fair Lady review: An old classic gets new life as it heads from the West End to Dublin
2 months ago
Arlene Phillips: "Having a child at that age is a gift, I felt so lucky to have my daughter"
4 months ago
The cast of Waitress the musical on the must see show of the summer
5 months ago
Chicago returns to the Bord Gáis, and it's certainly not to be missed
5 months ago
Interview: We talk to the stars of The Curious Incident of the Dog in the Night Time
6 months ago
Timeless classic My Fair Lady comes to the Bord Gáis Energy Theatre
Next Page