The Return of the Queen.

Last night, the Met Gala was on.

The theme was 'Camp: Notes on Fashion', so you can probably understand quite well that the iconic stairs were fairly stacked with a myriad of hashtag looks that were equal parts over the top, extra, and totally gaudy (but in the best way possible). 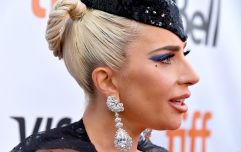 END_OF_DOCUMENT_TOKEN_TO_BE_REPLACED

The Met Gala is not a competition; therefore, no one individual can 'win' it.

It is a celebration of fashion, a means of raising money for New York's Metropolitan Museum, a way for many celebrities to prove that they suck at taking directing as they show up wearing something not pertaining to the theme at all.

The Met Gala is not a competition, but like, it still kind of is and Lady Gaga won it last night, alright? 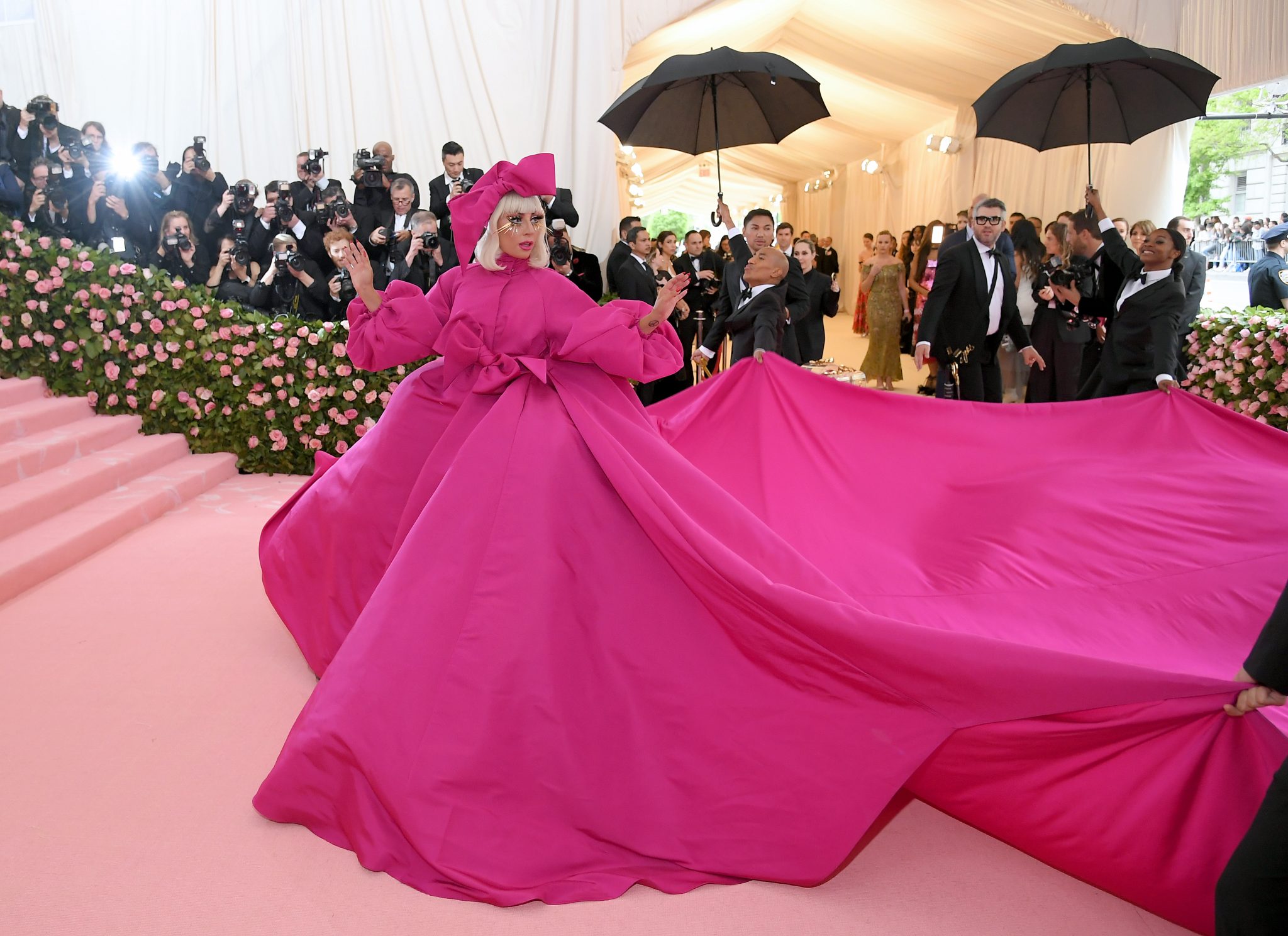 Gaga, in all her camp glory, decided to do not one, not two, not even three, but four red carpet looks at last night's Met, effortlessly shedding all of her clothes before the cameras until she was left in just her underwear and some fishnets.

The above dress, an oversized pink number with an excessive train and a bow around the waist, is what she showed up in.

Iconic Gaga, you will agree. Enough to satisfy the appetite of anybody who was in the market for something even vaguely campy last night.

Then, suddenly, she took the dress off. 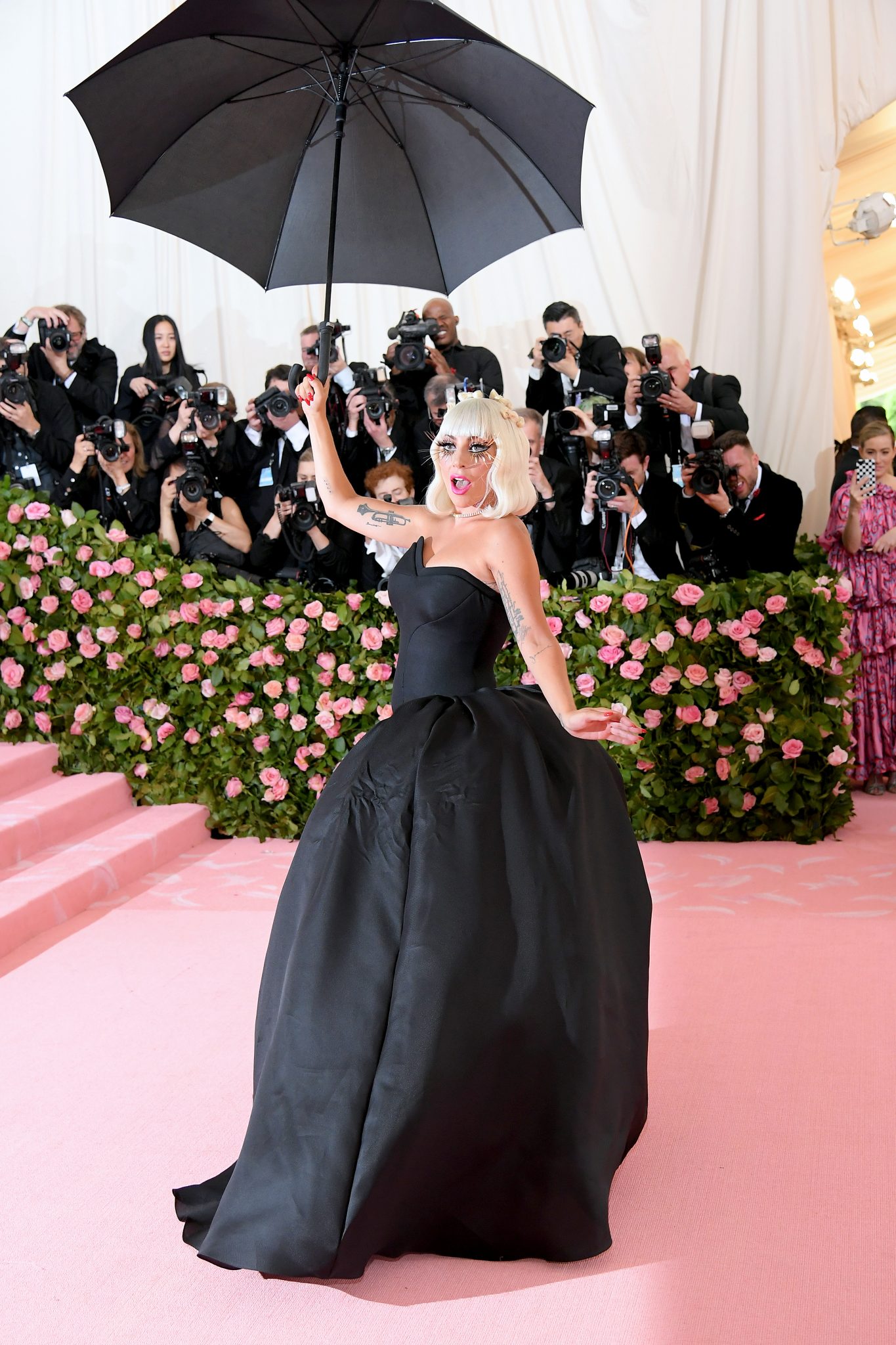 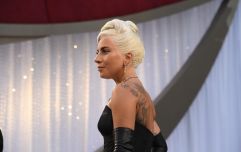 END_OF_DOCUMENT_TOKEN_TO_BE_REPLACED

Gaga revealed a strapless black gown that, coupled with her massive black umbrella, gave the illusion that it was, in fact, going to start raining.

In reality, this was all a rouse in the lead up to Gaga's third reveal - a hot pink floor length dress that came with oversized sunglasses, a mobile phone from 1997, and some lipstick. 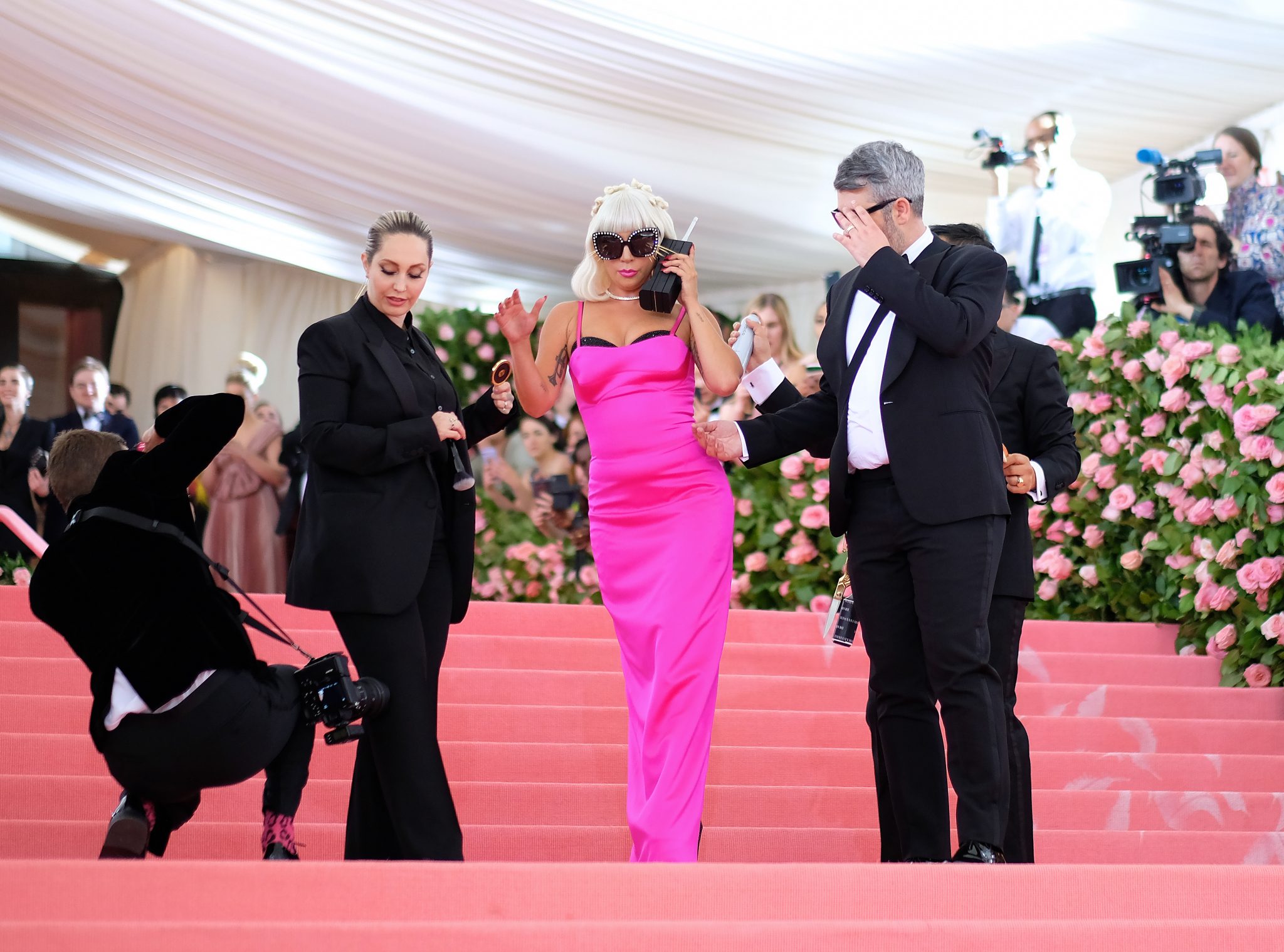 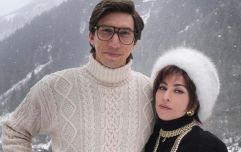 END_OF_DOCUMENT_TOKEN_TO_BE_REPLACED

At this point, audiences have been sufficiently gagged.

Not only has Lady Gaga arrived and presented three iconic, campy as fuck outfits, but she's also revealed each of them (with a little help, alright) in such swift motions that you'd almost be forgiven for not having noticed that she'd changed in front of anybody at all.

But she had, and at minute 13 of her entrance she was about to do it again. 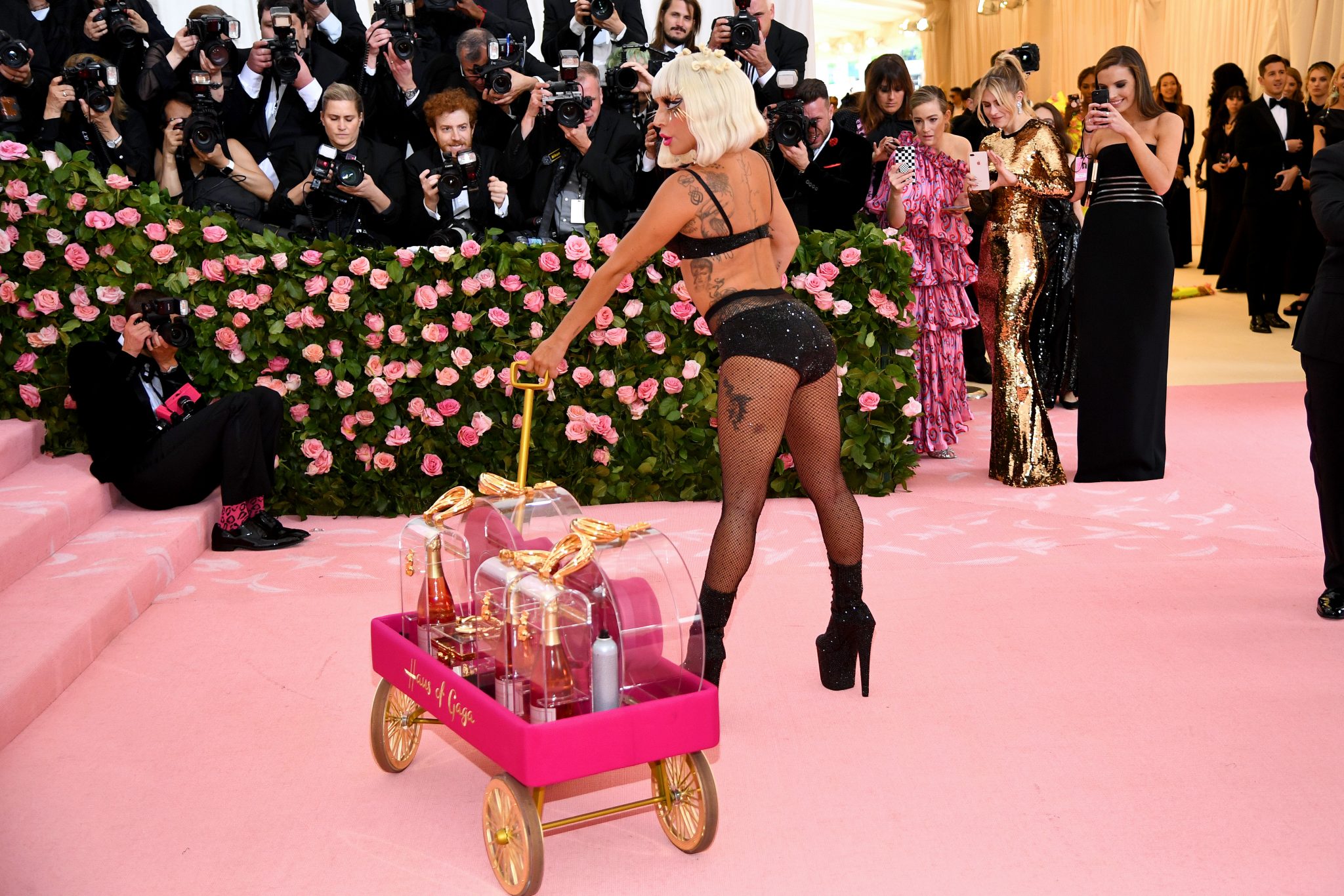 Removing her pink dress, Gaga stepped out in a rhinestoned two pieces, some fishnets, and a pair of boots that you tried to wear to the school disco in 2008 but the vice principal sent you home instead.

She then lay down on the stairs, worked the cameras to death, and eventually sauntered off to enjoy the rest of the night. 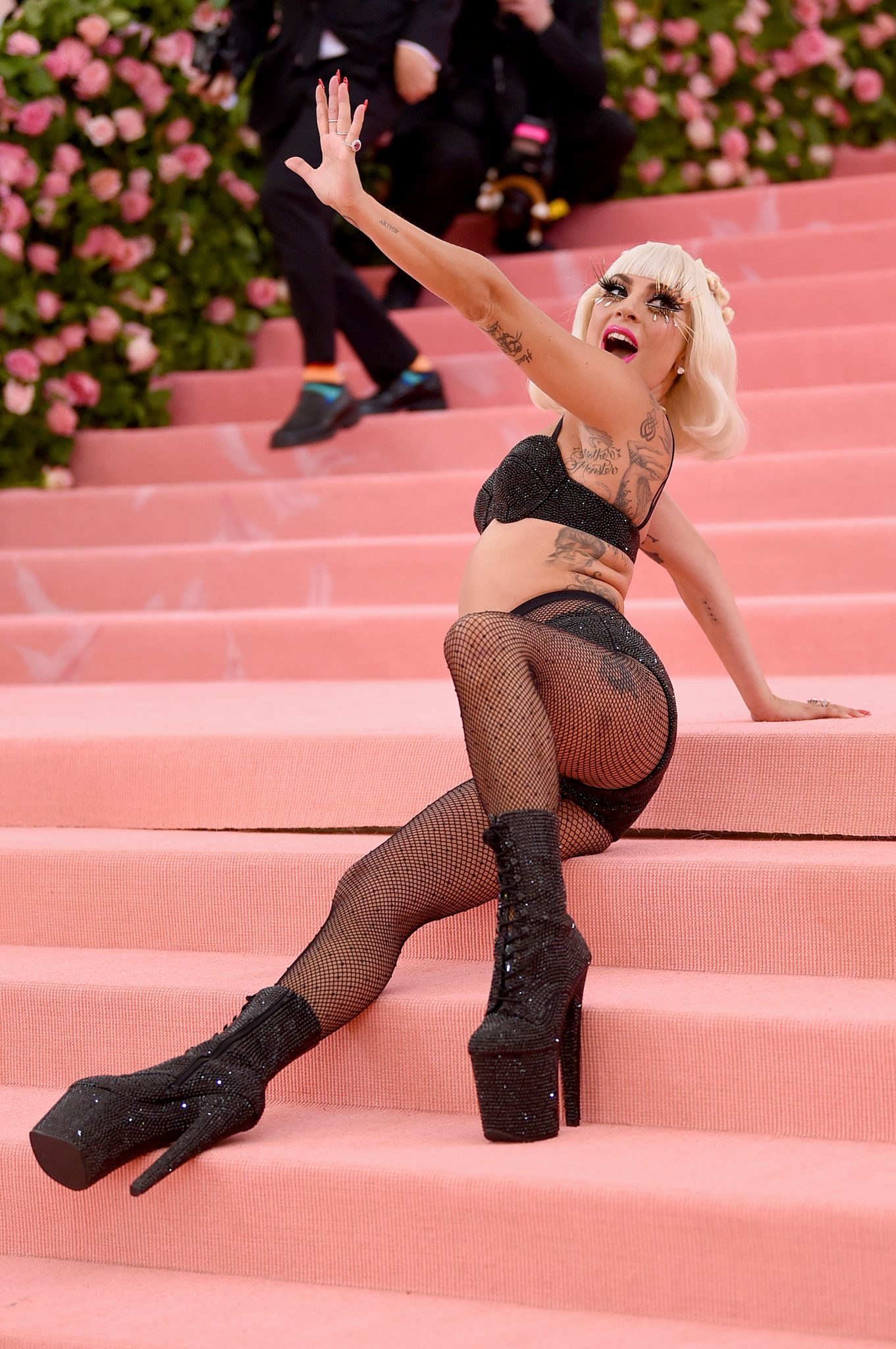 The entire entrance took over 16 minutes - and each second of it was inspired.