Lewis Capaldi's ex girlfriend, Paige Turley was the inspiration behind his number one track

'Get yourself a man that can do both' was surely a quote inspired by Lewis Capaldi.

The 23-year-old star has the voice of an angel with lyrics that would melt your heart and make you long for a partner who's that in touch with his feelings and then, IRL, Lewis is an absolute gas ticket who could equally be a standup comedian.

END_OF_DOCUMENT_TOKEN_TO_BE_REPLACED

But, anyway, it turns out Lewis' incredible lyrics aren't just created from a good imagination but from his own personal experience as Someone You Loved is apparently written about his ex, Paige Turley.

The pair who met in college hooked up and were reportedly dating for a year before Paige called things off.

A source told The Sun that “Lewis was gutted. He really loved her.” 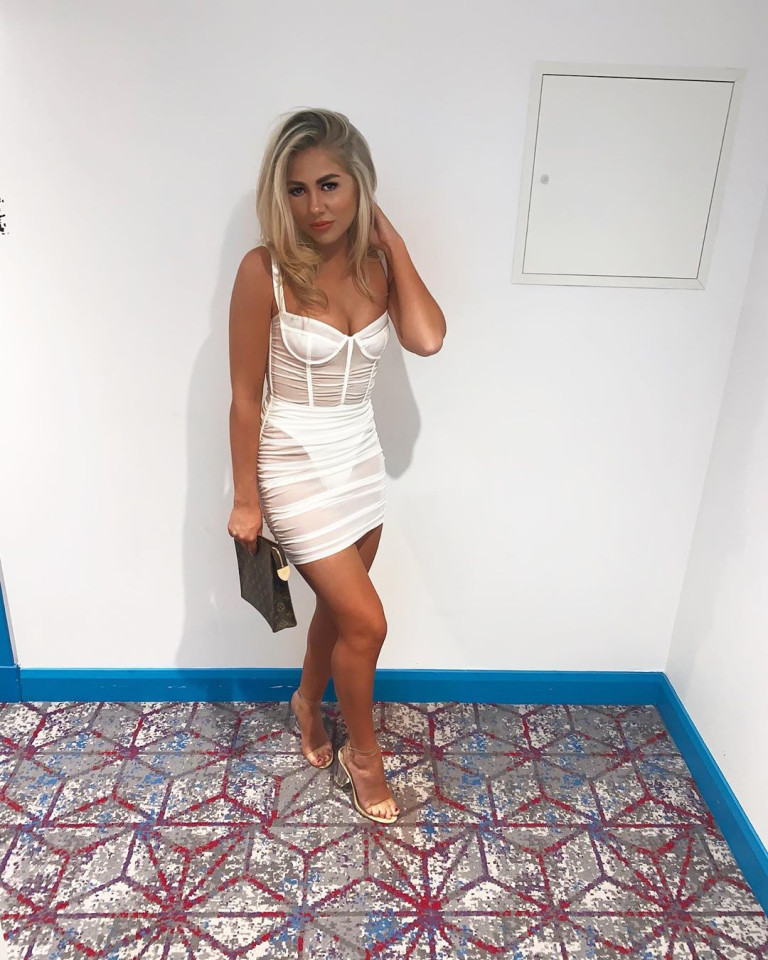 “She’s the girl. The song and his album is clearly inspired by love and he loved her — he really did.

“Paige dated Lewis while they were both at college from around 2014 to 2016. They were on and off and together just over a year. It’s funny that his songs now mean so much to so many. But the real story behind it is boy meets girl.

“She must be thrilled she helped inspire such beautiful music.”

Speaking about the former love that he'd never reveal the name of, Lewis previously said:

"We dated for a year and a half then she left me. Then I wrote an album about it and I still think about it every day."

Be still my beating heart.

popular
Love Island fans think someone has left after Luca arrives back to empty bed
Friends creator says they regret not using correct pronouns on the show
Ofcom has received nearly 800 complaints about Love Island so far
Airport outfits are all the rage as we head abroad - here are the 4 best ones
Samuel gives his take on Paige and Jacques while Tasha cracks on with Billy in Love Island tonight
Penneys has a perfect dupe for Charlotte Tilbury's Flawless Filter foundation
Why we all could do with being a little more like Ekin-Su
You may also like
39 minutes ago
TikTok sued after girls die during 'blackout challenge'
1 day ago
WATCH: The moment dad attacks 3-year-old son's suspected murderer in court
2 days ago
Breaking: Several dead as gunman opens fire at Copenhagen shopping centre
4 days ago
Rachel Stevens has split from her husband just weeks before their 13th anniversary
5 days ago
Aer Lingus issue apology as more flights are cancelled
5 days ago
UK Parliament reaffirms ban on babies in Commons
Next Page