Liam Payne discusses the 'missing' part from his relationship with Cheryl

It has been a year since Cheryl and Liam Payne called it quits.

After a two and a half year romance, a son and a home together, the pair's relationship reached an end.

An end neither of them wanted to see occur, both Liam and Cheryl apparently tried everything to stay together but unfortunately, it wasn't meant to last.

According to Heat, in a new upcoming documentary, Ant Middleton and Liam Payne: Straight Talking, Liam confesses to some of the major issues that resulted in him splitting from Cheryl. 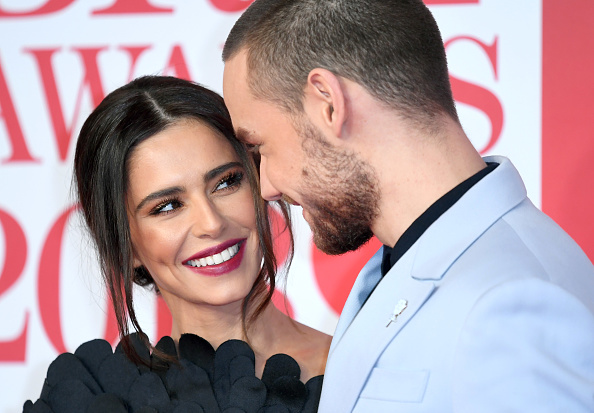 END_OF_DOCUMENT_TOKEN_TO_BE_REPLACED

"The one thing I was missing as a man in the relationship I had, was a level understanding about what she was feeling about stuff."

Continuing, Liam added that having a child so young was a "difficult" thing for him to grasp and he was worried he wouldn't be able to care for both Cheryl and Bear.

"Becoming a dad at such a young age, it's such a difficult thing.

"And I think I built fatherhood up so much in my head that it kind of messed me up to start with. I started in a bad place with it.

END_OF_DOCUMENT_TOKEN_TO_BE_REPLACED

"I think it spooked me out early on, and I was just worried I would not be enough to look after the both of them. They're so important to me — Cheryl as well."

And although it has been a year since Cheyl and Liam called it a day, the pair continue to co-parent their son, Bear and Liam says that Cheryl is one, if not the most important person in his life. 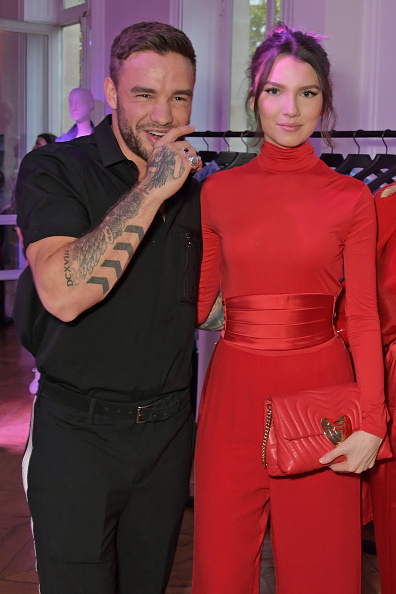 The pair are often seen at events together.

popular
Bride asks for divorce day after wedding following groom's disrespectful cake stunt
Natalie Imbruglia's Torn is actually a cover and the original just isn't the same
Gwen Stefani reportedly pregnant with baby number four
Molly Mae fans are shocked after finding out how much Bambi's crib cost
Apparently, this is the reason behind Chris Martin and Dakota Johnson's split
Paige Thorne plans to have her implants removed as she opens up on her struggle with body image
Why Are Men so Obsessed With Boobs? The Answer is Pretty Surprising...
You may also like
1 day ago
Does how late you enter the Love Island villa affect your chances? A super scientific study
1 week ago
New version of Jesus Christ Superstar launches with non-binary Jesus and a female Judas
1 week ago
Naked Attraction host left speechless after seeing contestant with 'world's biggest penis'
1 week ago
Bruno Tonioli confirmed as David Walliams' Britain's Got Talent replacement
3 weeks ago
Is Nurse Lucille Robinson leaving Call The Midwife forever?
3 weeks ago
Twitter post fuels debate over what 45-year-olds looked like in the '90s
Next Page