We honestly can't get enough.

Stranger Things has been one of the most popular TV shows over the past few years (it was also the most talked about which makes sense, obvs).

Many big stars have come from it - the likes of Millie Bobby Brown and Joe Keery have blasted into the limelight.

END_OF_DOCUMENT_TOKEN_TO_BE_REPLACED

However, another star from the show that we happen to adore is David Harbour.

David plays Eleven's father figure on the Netflix series and it's hard not to love him. He's caring and kind and would do anything for El.

It seems Lily Allen sees those qualities in David in real life as the pair are dating and she made their relationship Instagram official the other day, too.

David was taking part in his very own episode of Saturday Night Live when Lily screenshot one of his sketches. She zoomed into one of his biceps and captioned the picture "Mine." 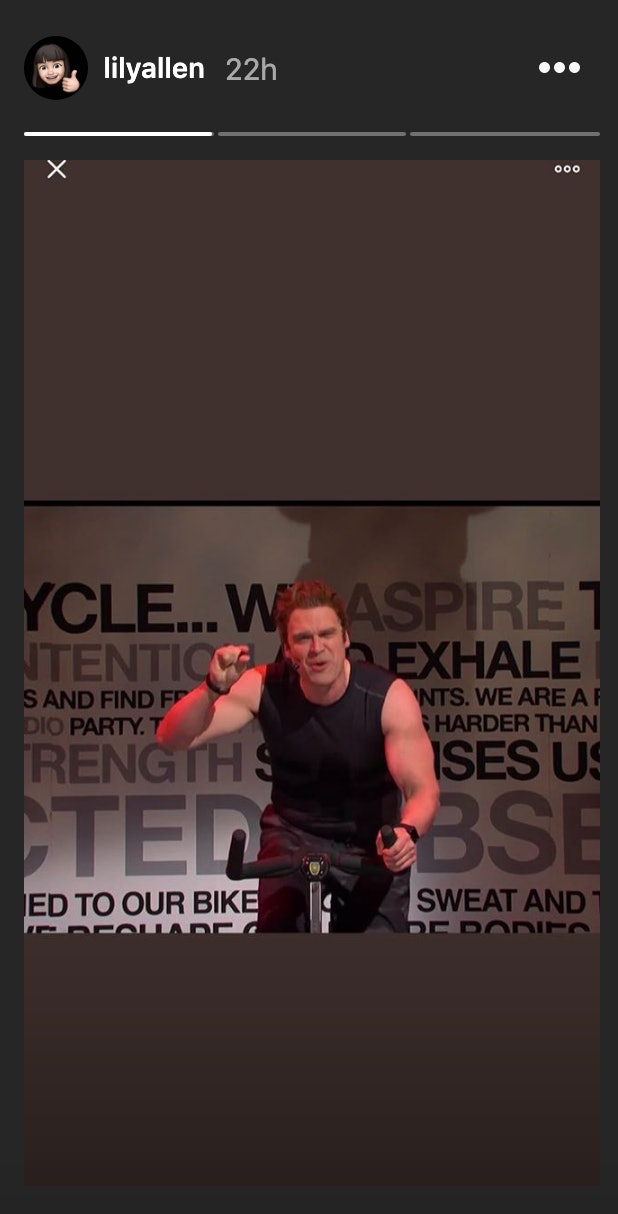 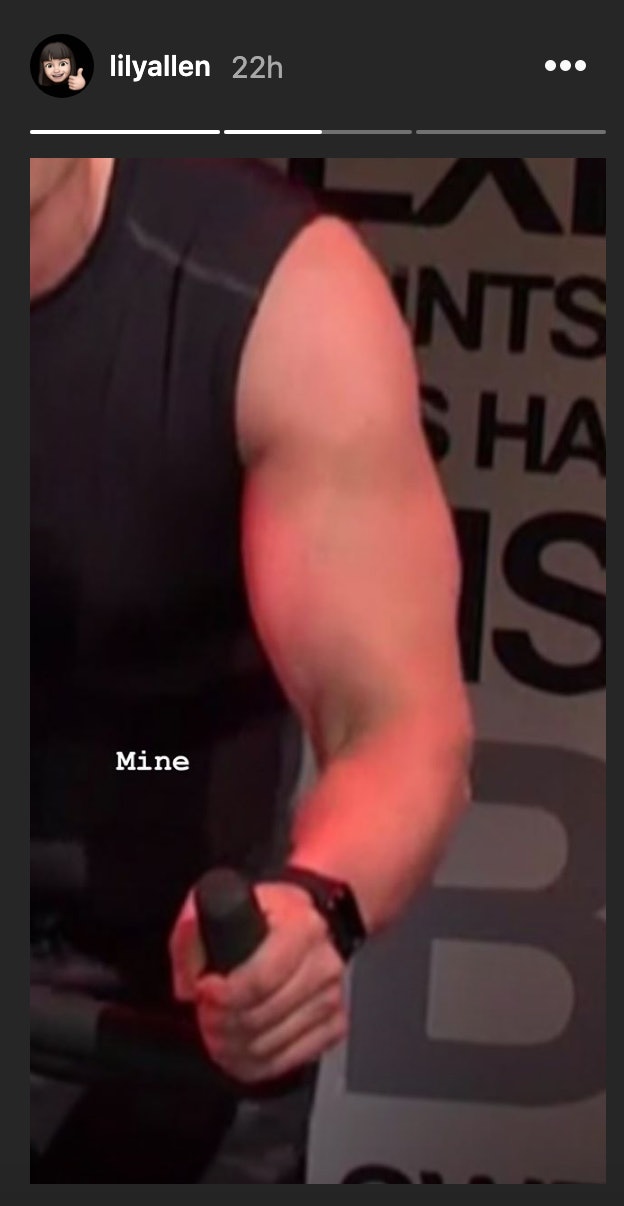 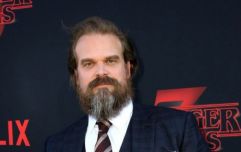 END_OF_DOCUMENT_TOKEN_TO_BE_REPLACED

The pair were also spotted out in New York and London, kissing where ever they went.

We have to say, while at first we thought it was a strange combo, we're loving these two together and can't wait to see more of them in the future.

popular
Actor and Wife To Divorce After 23 Years of Marriage
People are being warned not to dress as Jeffrey Dahmer for Halloween
Davide Sanclimenti opens up on having kids with Ekin-Su Cülcüloğlu as he turns down Dancing On Ice
Anna Delvey is set to be released from prison
Why Are Men so Obsessed With Boobs? The Answer is Pretty Surprising...
Primark reintroduces female-only fitting rooms after two men walk in on woman
So, William and Harry have a step sister... and who knew?
You may also like
3 months ago
Netflix is reportedly working on a Stranger Things musical
3 months ago
Entertainment: First look at STRANGER THINGS 4, Volume 2
5 months ago
Nicola Coughlan almost landed role in another huge Netflix show
8 months ago
Everything to expect from Stranger Things season 4
10 months ago
Netflix finally announce when we'll get to see Stranger Things season 4
1 year ago
Irish actress Amybeth McNulty cast in Stranger Things season 4
Next Page