Fingers crossed this is true.

Rihanna's got Fenty Beauty, Selena Gomez has Rare Beauty and now it looks like Ariana Grande might be dropping her own make up range.

Rumours are flying around saying the singer is set to release her own beauty line, and while they could just be rumours, it's hard to deny them with so much evidence alongside it. 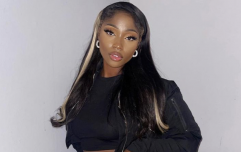 END_OF_DOCUMENT_TOKEN_TO_BE_REPLACED

Anyone who listened to her hit album Sweetener will remember the song r.e.m, so it would be strange for it to be a coincidence.

To make it even more interesting, Ariana's mum Joan Grande follows the page, so big things are happening. 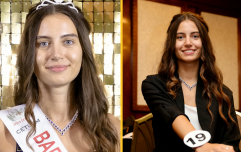 END_OF_DOCUMENT_TOKEN_TO_BE_REPLACED

And just as fans really started taking a deep dive into how true the rumours were, billboards for the brand have now been showing up on Times Square in New York City.

What has us all even more convinced was when Ariana's friend Doug Middlebrook took a selfie with one of these billboards and put it on his Instagram story yesterday, tagging the singer in it as he posted. 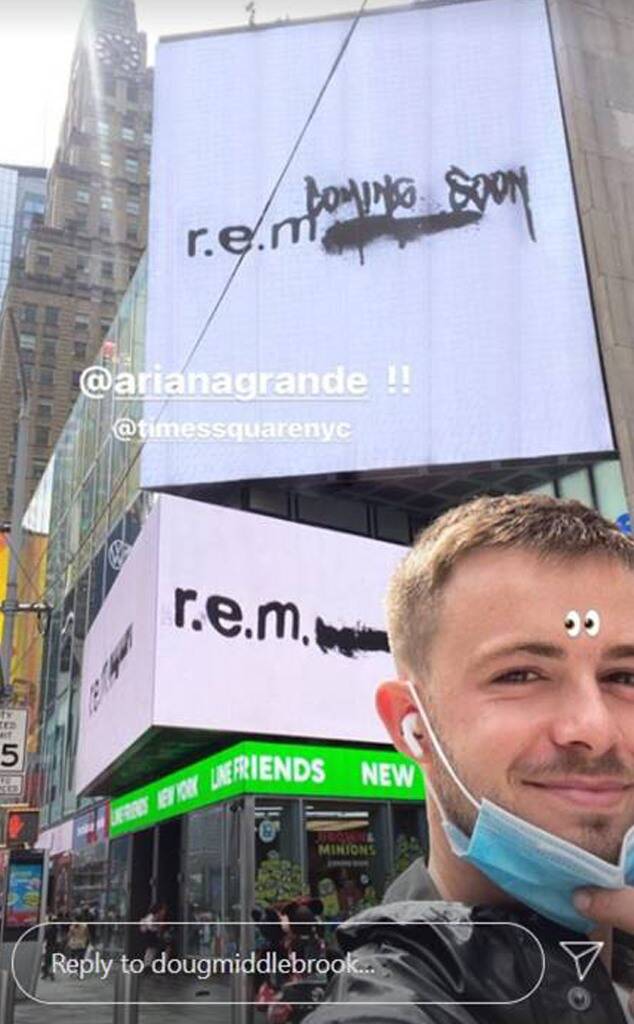 This isn't the first time the Grammy award winner has dipped her toes in the beauty industry, Ariana has released a range of perfumes over the years, the most recent one going by the same name as her 2019 hit Thank u, Next. 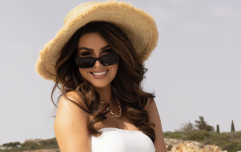 END_OF_DOCUMENT_TOKEN_TO_BE_REPLACED

According to the United States Patent and Trademark Office, the r.e.m trademark has listed different products that will more than likely be included in the range including concealers, lash serum, eyeshadow, eyeliners, lipstick, highlighter, hair extensions and makeup sponges

But of course, to keep the element of surprise, the trademark wasn't filed under Ariana's name, but instead under Thunder Road, Inc. which is a company that aligns with another Ariana is associated with.

popular
Bride asks for divorce day after wedding following groom's disrespectful cake stunt
Head of dive squad searching for Nicola Bulley thinks 'something's not right'
Rosanna Davison issues warning to parents after health scare with Sophia
Has the Call Her Daddy podcast just pulled the best marketing stunt of all time?
Tributes paid following tragic death of Emma Pattison and her family
Yet another former Islander has hinted at their return for Casa Amor
WIN: A weekend away in London for you and a friend - including a 5* hotel stay, flights and dinner
You may also like
1 month ago
10 easy makeup ideas for your New Year's Eve party
1 month ago
The simple make-up brush cleaning hack that will save you SO much time
1 month ago
This simple hack will make your fake tan last WAY longer this festive season
2 months ago
Dyson's new limited edition hair tools is our Christmas list sorted
2 months ago
Under eye eyeshadow is trending on TikTok - here's everything you need to know
3 months ago
10 Irish makeup and skincare brands to shop with this Christmas
Next Page