Sounds Like Bradley Cooper Is Moving On (With Another Famous Model)

Bradley Cooper is recently single after splitting from Suki Waterhouse but it seems he is moving on with the help of another famous model.

According to the New York Post’s Page Six, the actor looked very cosy with Irina Shayk at a Met Gala after-party in the early hours of Tuesday morning. 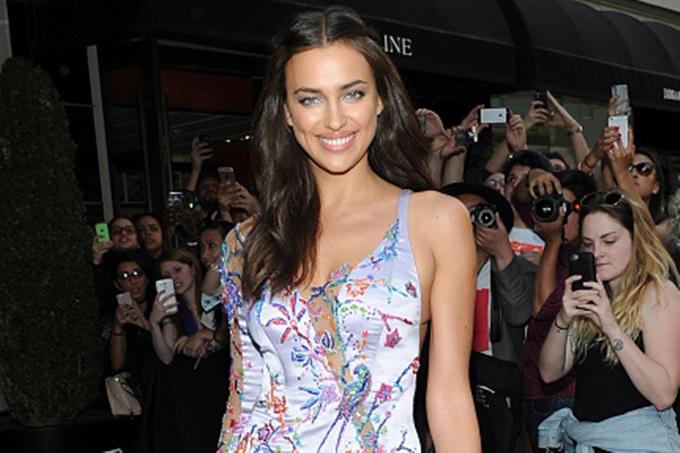 Irina Shayk on the red carpet of the Met Gala.

END_OF_DOCUMENT_TOKEN_TO_BE_REPLACED

A source told the publication that the pair, who have attended a number of the same events, were “very close all night” and “made out.” 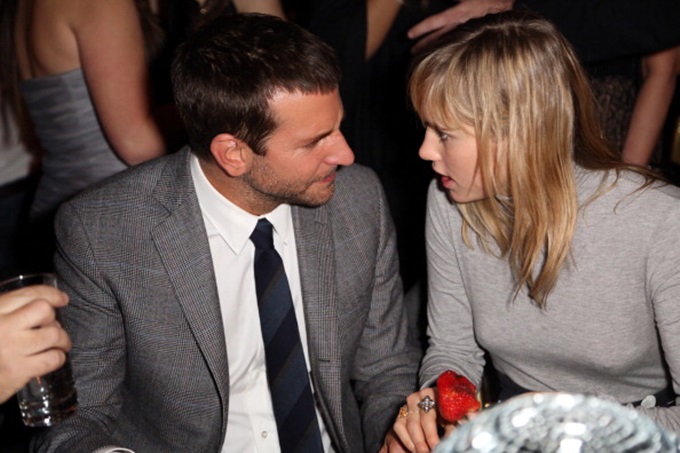 popular
Love Island’s Afia explains why Gemma’s dad has not been mentioned on show
Two dumped islanders have confessed their feelings for each other since leaving the villa
Why Are Men so Obsessed With Boobs? The Answer is Pretty Surprising...
Love Island fans concerned over "bullying" of Ekin-Su
Shaughna Phillips brands Love Island heart rate challenge "fixed" and "vile"
Ryan Tubridy has heartwarming reunion with Toy Show star Saoirse Ruane
Selling Sunset star quits show as it's renewed for two more seasons
You may also like
3 years ago
Turns out, this colour of wine gives you the WORST hangover
6 years ago
Pretty Little Liars actor Brandon Jones could be facing over five years in prison
6 years ago
Gwen Stefani Receives Massive Backlash After "Insulting" April Fools' Prank
6 years ago
Katie Price Names And Shames The Twitter Trolls Bullying Her Son Harvey
6 years ago
Kim Kardashian Blasts "Body-Shaming and Slut-Shaming" In Brilliantly Honest Post
6 years ago
WATCH: Emma Watson Launched HeForShe Arts Week On International Women’s Day
Next Page