Louis, no, you're killing us.

Louis Walsh is breaking our hearts after he's revealed that he wants nothing to do with the famous lifestyle anymore.

The music mogul has taken the last year to look at how his life was pre-pandemic, and totally rethink how he was living going from place to place constantly. 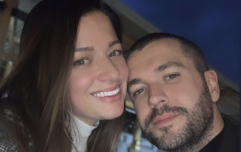 END_OF_DOCUMENT_TOKEN_TO_BE_REPLACED

While Louis always loved heading around the world for different bands of his and various opportunities that came his way, the pandemic made him reassess this.

Speaking to the Independent, the one time X-Factor judge said that he'll "do anything else", as a future career plan. 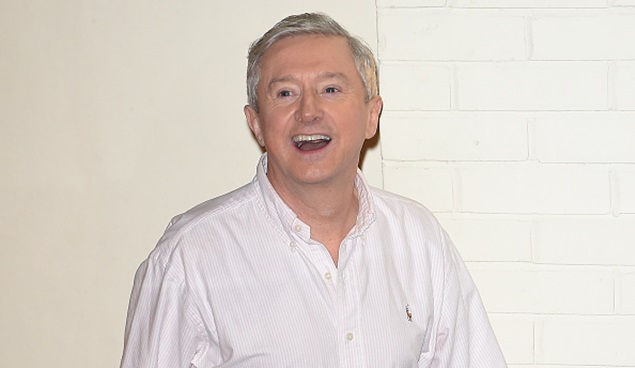 He said: ‘I’ve done enough of it. I never realised until I stopped how much I was in the bubble — going, going, going.’

Louis also revealed that you "have to pay a price to be famous", and many of his celebrity colleagues just simply weren't cut out for this famous life and everything that comes along with it.

He said that within this industry, so many people spend ‘the important years of their life becoming that person that they think they want to be’, only to find that it's not all it's cracked up to be.

And despite knowing he worked hard and earned plenty of money, Louis admitted that he can't help but feel like he wasted a lot of time.

But with more time on his hands these days, Louis plans to take it slow, sit back and relax, taking time to truly enjoy the little things in life.

popular
A documentary about two Irish boys who skipped school to go to New York is coming soon
Ben Foden explains why he called Rachel Stevens "sexiest woman alive"
Nick Jonas and Priyanka Chopra's baby said to have arrived 12 weeks premature
These are the top baby names for 2022
And Just Like That... episode 8: Nobody saw this one coming
Love Island's Amber Gill could be banned from Instagram over ad controversy
Special mass to be held for Urantsetseg Tserendorj's anniversary
You may also like
5 months ago
ITV says there are "no current plans" for a next series of The X Factor
1 year ago
The X Factor will reportedly not be returning in 2020
2 years ago
The X Factor: The Band is officially beginning next month
2 years ago
The X Factor has been cancelled on Sundays, replaced by Catchphrase
2 years ago
The Chase's Jenny Ryan has got a serious set of lungs on her, as per last night's X Factor: Celebrity
3 years ago
A scene by scene analysis of the time JLS ruined Christmas for everyone
Next Page