Pretty bad of him.

So we all know by now that Louise Redknapp and Jamie Redknapp have split, right?

I mean, it happened two years ago at this stage, but we're still talking about it.

Partly because, on occasion, the former couple are asked about it.

In a recent interview with iNews, Louise revealed a shocking truth about her ex husband, Jamie Redknapp.

Louise was asked about her relationship with Jamie, and whether he supports her career. 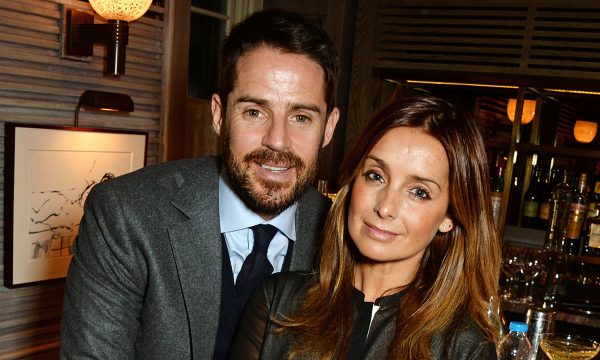 However, she did make a valid point about his possible reason for not attending the productions:

"It would be really tough for him to sit in a theatre full of 900 drunk women – he might not get out alive!"

Fair, but still, we kind of wish he's show up!

Louise also opened up about the time of her divorce, admitting she felt there was a double standard in how she was portrayed.

"I was heavily judged. I was really shocked by how people would just make assumptions," she said.

"I did notice real double-standards… I was like: ‘Well, hang on a minute. I’ve done this for the last 15 years and no one has ever patted me on the back.’"

Louise continued, explaining why she didn't speak out at the time:

"I wasn’t going to play the social media game of putting my kids on Instagram every time they were with me to prove it. I’m not going to try and prove myself as a mum or a woman."