He's going to be alright.

Love Island Australia star Eden Dally has been rushed to hospital after a four-car crash on an Australian motorway.

After being involved in the pile up, the 29 year old suffered injuries when a car collided with his from the back and then pushed him forward, crashing into another car. 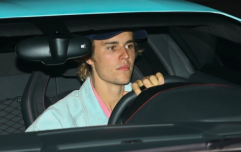 END_OF_DOCUMENT_TOKEN_TO_BE_REPLACED

The reality star is known best for his stint on the 2018 series of Love Island Australia coming in second place, also taking part in Australia’s version of SAS: Who Dares Wins.

Seeming to be on the mend, Eden took to Instagram to share an update after the crash, showing him laying in bed with a hospital gown on and a mask as he was checked for his injuries. 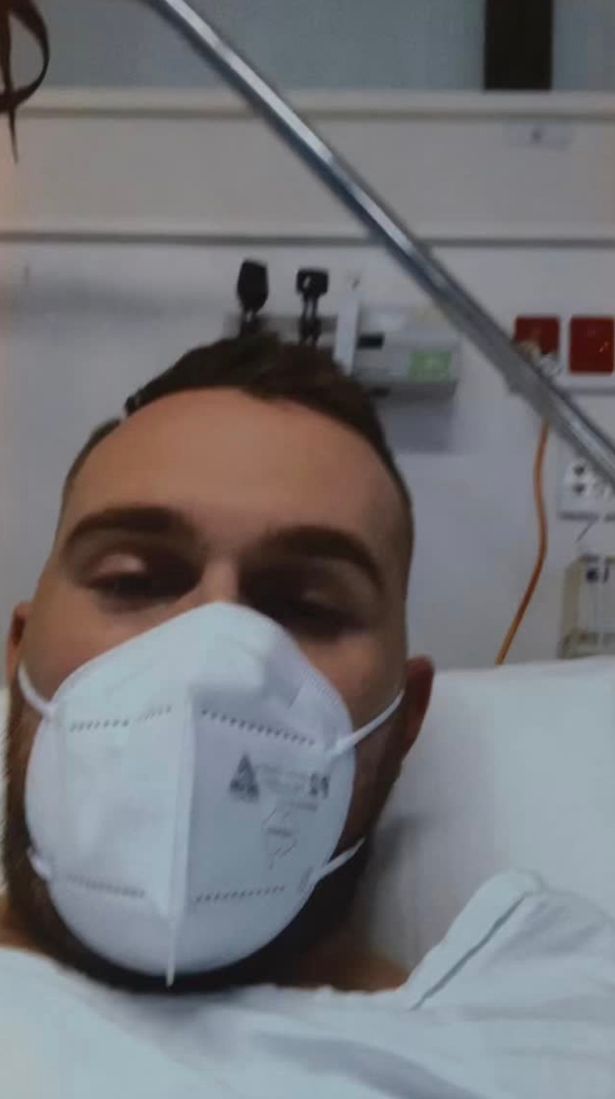 Speaking to The Daily Mail about the accident, he revealed that he was in a lot of pain, saying: "My body hurts like hell... I have a very sore back and a headache."

While it is unknown if anyone else was injured in the accident, photos of the crash shown by the publication saw a blue car’s boot completely crushed by a white car behind it.

With the rear window smashed, the white car had its front compressed and the bumper completely torn off and on the ground. 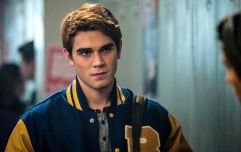 END_OF_DOCUMENT_TOKEN_TO_BE_REPLACED

Eden came in second place of the 2018 series, finished as runner up with his now ex-girlfriend Erin Barnett, to then go on to become Mr World Australia.

Taking part in SAS Australia: Who Dares Wins last year, he quit after only five episodes.

He then began a relationship with Married At First Sight Australia star Cyrell Paule, welcoming a child together in February of last year called Boston and revealed that they were in no rush to get married.

popular
Deirdre Morley issues medical negligence action against HSE and hospital
Ben Foden's wife Jackie says it is "not possible" for him to cheat on her
People are only realising Kendall Jenner and Gigi Hadid are related and the reactions are gas
Cavan parents remember teenage son as "character of the family" on emotional PrimeTime interview
And Just Like That... episode 8: Nobody saw this one coming
Love Island's Amber Gill could be banned from Instagram over ad controversy
Downton Abbey's Michelle Dockery has gotten engaged
You may also like
3 weeks ago
Man in his 30s dies after bus collision in Wicklow
1 month ago
Pedestrians rushed to hospital after accident in Offaly
1 month ago
Marty Morrissey to take a step back from RTÉ after tragic death of mum Peggy
1 month ago
Woman in her 90s dies after horrific road crash in Clare
1 month ago
Woman left seriously injured after horror M7 crash
1 month ago
A woman has died and several injured after Kilkenny crash
Next Page