Love Island: One couple gets dumped as Adam makes a move on Paige

With a blast from the past entering the villa tonight, viewers are in for more than they bargained for on tonight's Love Island.

After last night's show revealed that Jay and Chyna and Dami and Summer were both in the bottom two and now vulnerable, the islanders get another dreaded text. 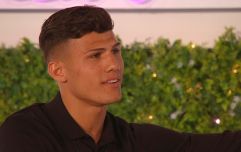 END_OF_DOCUMENT_TOKEN_TO_BE_REPLACED

Each of the vulnerable couples are asked to head to the sundeck as the other choose who gets dumped, but the outcome of that will be revealed tonight.

Despite it set to be a dramatic dumping, things only get more intense when the ultimate bombshell returns to the villa in the form of none other than ex islander Adam Collard. 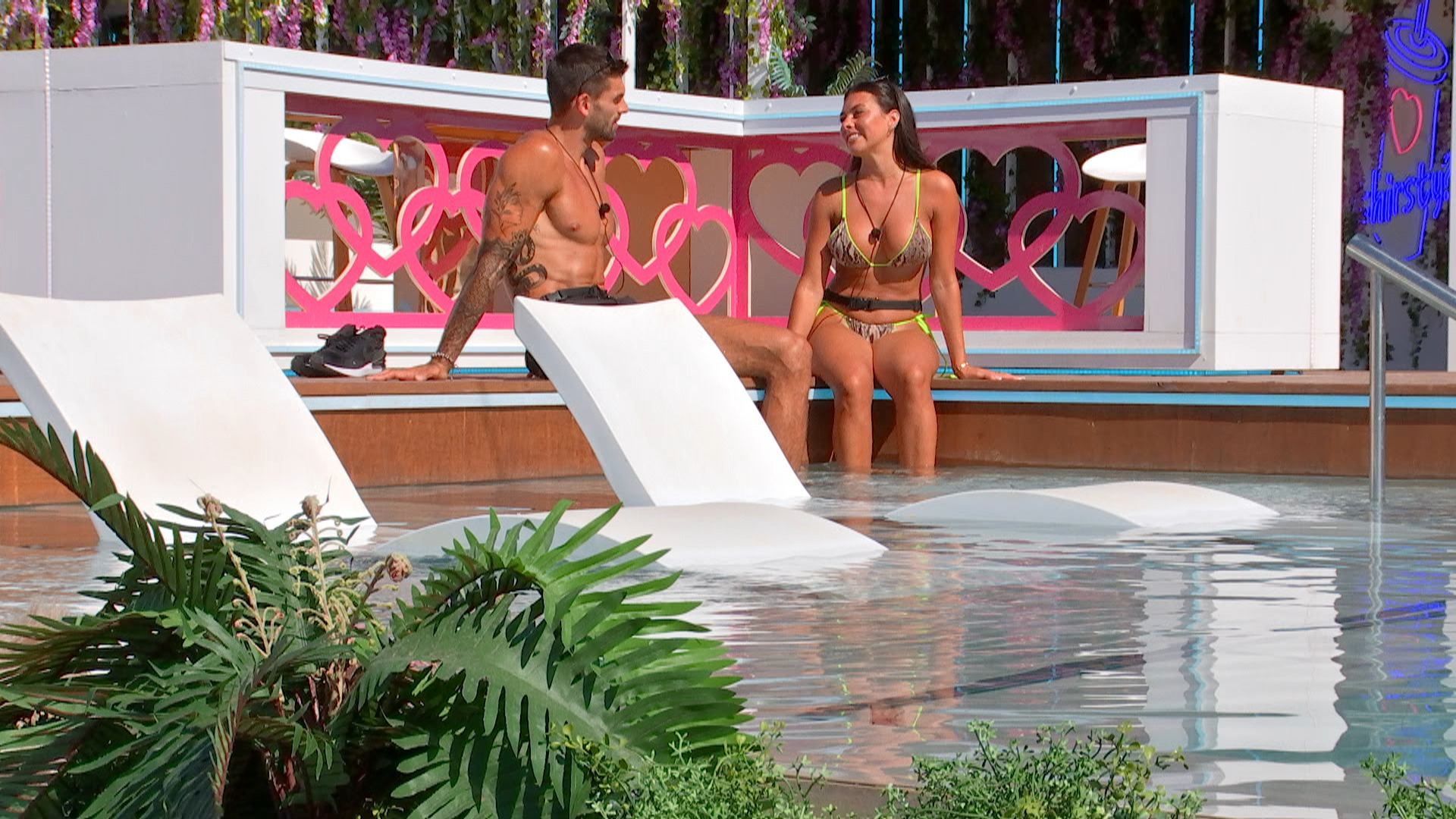 END_OF_DOCUMENT_TOKEN_TO_BE_REPLACED

The boys are sitting on the sunbeds when Billy gets a text that says: "Boys, it’s time for some R&R. Please get ready to leave the Villa. #Whenindoubtzenitout”

When Adam walks in and makes himself at home, he says: "I think the Villa needs spicing up and I’m the perfect man for the job.”

And the first thing does? In perfect Adam fashion he gets to know the girls and starts with Paige.

Admitting she could like him, Paige says: "I feel like he has a lot of potential, he is ticking a good few of my boxes.”

What does this mean for her relationship with Jacques? 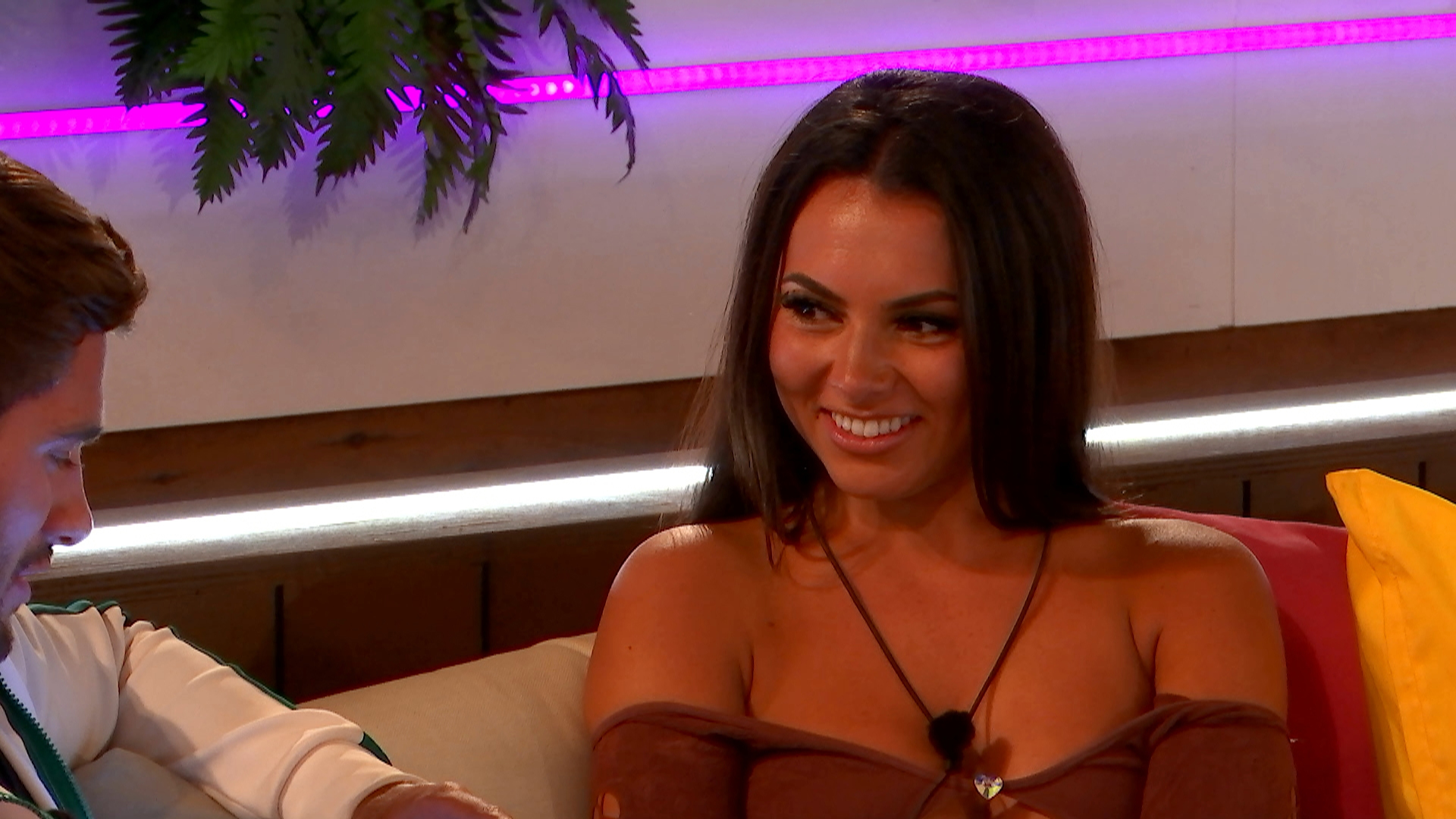 END_OF_DOCUMENT_TOKEN_TO_BE_REPLACED

Last night we saw Jacques writing out his feelings for Paige in a text, admitting that he only now has eyes for her.

He admits: "I’ve got something to say to you. I was in bed last night and I thought I wanna tell you, because sometimes I get flustered when we’re speaking so I just thought if I put it down for you, you might be able to listen to me.”

Jacques then pulls out his phone and reads his message to Paige.

But will Adam's arrival in the villa change her mind completely despite this?

popular
Toddler tragically dies in Wicklow following choking accident
BBC apologises after calling Paul Mescal 'British' in Oscar coverage
Gaz Beadle reveals his wife Emma McVey is undergoing heart surgery
Britney Spears asks fans to respect her privacy after police call to house
Adam Collard opens up on dating life since Paige Thorne split
Why Are Men so Obsessed With Boobs? The Answer is Pretty Surprising...
Gwen Stefani reportedly pregnant with baby number four
You may also like
2 hours ago
Love Island fans beg for Casa Amor to come sooner as couples labeled as fake
23 hours ago
Love Island first look: The new bombshells take their pick as Ellie causes a stir
1 day ago
Montana Brown hints at when her baby's due date is
1 day ago
Another bombshell might be entering the villa tonight
1 day ago
Love Island first look: Two islanders are dumped as Aaron has eyes for Zara
2 days ago
Maya Jama reportedly quits other presenting job due to Love Island success
Next Page