We all know on Love Island that we don't get to see everything that happens, but some scenes have been cut on purpose.

Of course all the boring things get the chop, so it's very rare that something juicy is taken out.

END_OF_DOCUMENT_TOKEN_TO_BE_REPLACED

He may not have been on our screens for long but Brett Staniland certainly made a good impression on the producers as he has revealed he pleaded with them for a scene to be cut.

Brett was coupled up with Priya during his brief stay before the two were dumped from the villa after she admitted she had gotten the ick. 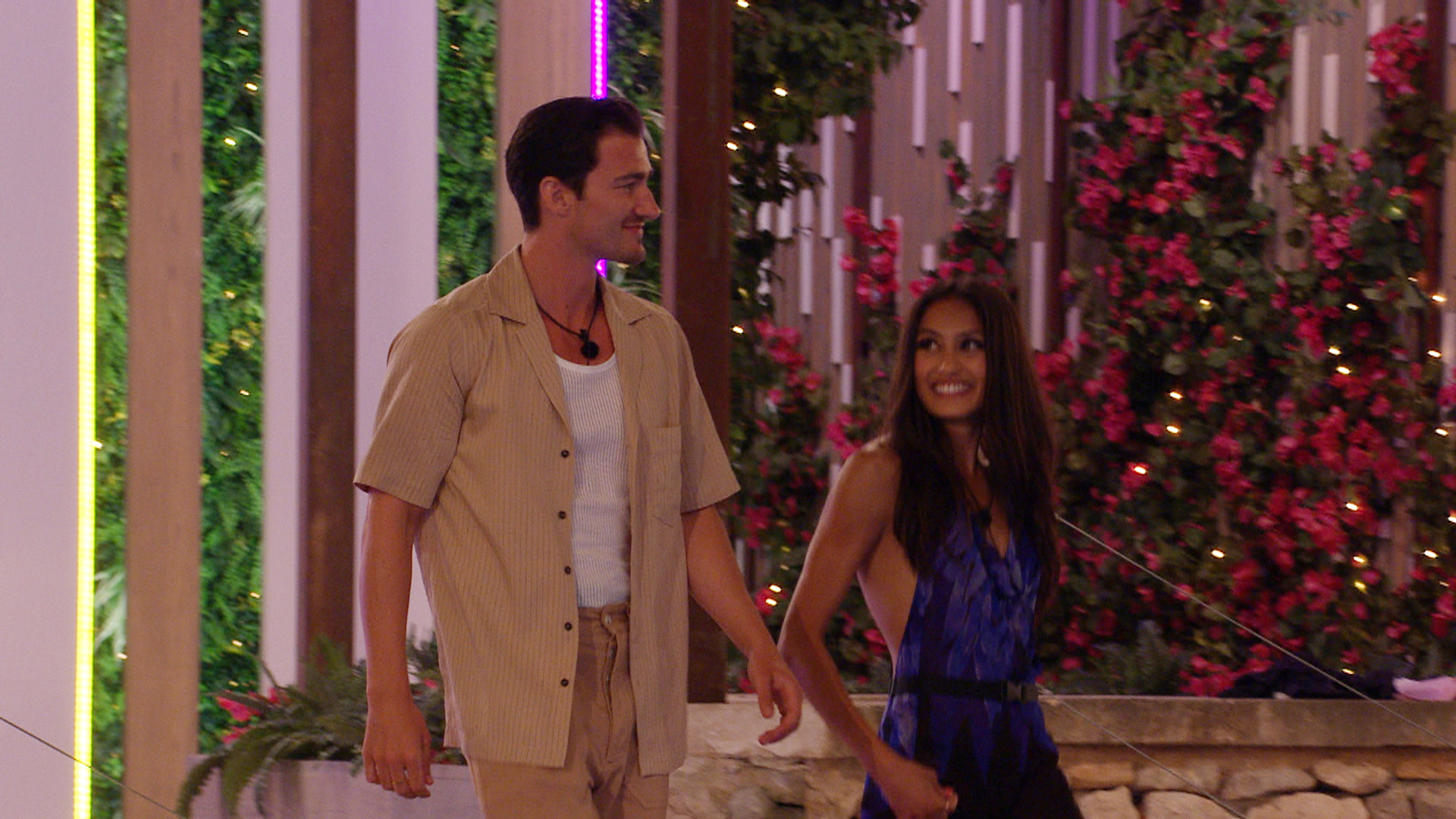 Concerned about his mental health, Brett told his Instagram followers that he had managed to get some very personal details about his life ever from airing.

END_OF_DOCUMENT_TOKEN_TO_BE_REPLACED

The 27 year old has praised the aftercare system now set in place for the islanders after concerns he raised with the psychiatrist were actually listened to.

Chatting to his friend and influencer Chelsea McGehee, Brett told her how he thought he had overshared to some of the islanders and as it was quite personal, he didn't want it on TV.

In an IGTV clip, Brett said: "There was one thing I was conscious of that I shared, I went to see production and said, “I’m really adamant on this not being shown please?

END_OF_DOCUMENT_TOKEN_TO_BE_REPLACED

"They did what they could, they said, 'we’ve got the conversation, it’s not going to be aired, you’ve got nothing to worry about.'"

This was after he had spoken to a psychiatrist, something each of the islanders does while in the villa, telling them he was concerned for his mental health if it was to air.

He added that the producer's reaction to this gave Brett  "peace of mind."

ITV boss Kevin Lygo recently spoke about the duty of care, saying: "With duty of care, I think improvements across the board have been made and we are the gold standard, Ofcom took our recommendations and made them what should be done."

popular
Irish girls name was the most used Irish name in the United States last year
So are we dating?... 10 signs it's time to define your relationship
Why Are Men so Obsessed With Boobs? The Answer is Pretty Surprising...
Buying fake designer goods abroad this summer can have some serious consequences
All of the Love Island couples that are still together (and those that aren't)
Apparently, this is reason that Love Island's Megan and Wes broke up
Miley Cyrus responds to rumours she is expecting her first child
You may also like
1 day ago
Love Island's Remi says arguments with Jacques "ruined" his time on the show
1 day ago
Love Island fans react to "confusing" recoupling
2 days ago
Tasha and Andrew are on the rocks as the boys choose in a recoupling on tonight's Love Island
2 days ago
Love Island fans concerned over "bullying" of Ekin-Su
2 days ago
PSA: Casa Amor is happening - and soon
2 days ago
Love Island fans are in shock after new boy Charlie revealed his age
Next Page