She might be keeping a lower profile than usual since leaving the villa but, that's probably due to the fact that she's been working on some major deals behind closed doors.

Last night, the Love Island lovely ladies (in the words of Curtis Pritchard) stepped out in force to celebrate runner-up, Molly-Mae Hague on her brand new collection with clothing brand, PrettyLittleThing.

The deal which is reported to be worth a staggering €500,000 for the social media influencer sees her collaborate with the brand on a capsule collection that's due out today (September 2).

Taking to the pink carpet alongside Molly-Mae included her boyfriend Tommy Fury and friends. 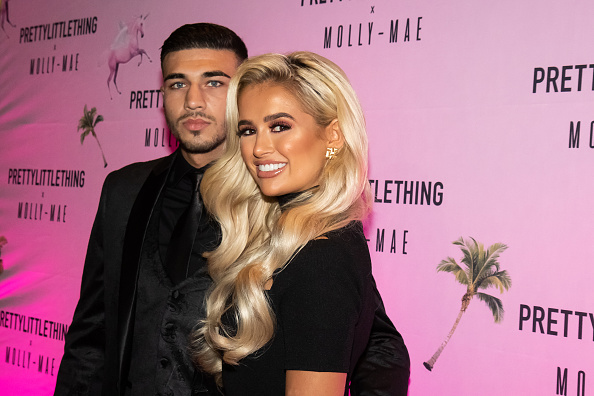 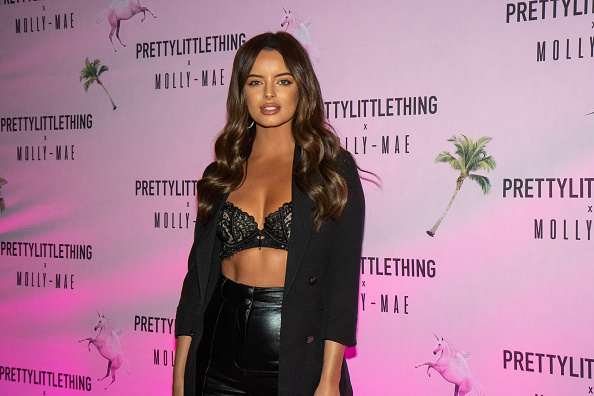 She posed on the pink carpet alongside Anna Vakili. 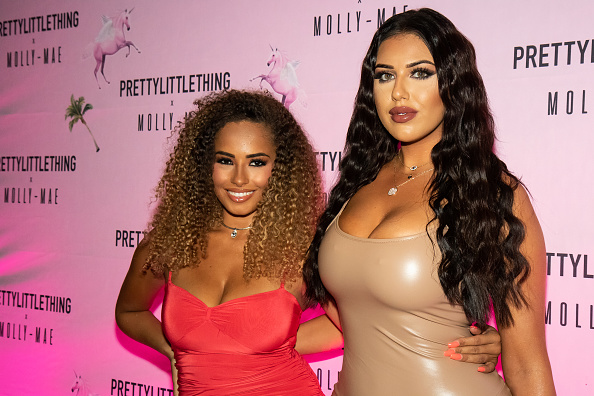 You can shop Molly-Mae's collection once it becomes live today at 9am here.

popular
Curtain bangs are trending - here's everything you need to know
'Beard-baiting' is now apparently a dating trend - and we're all for it
Will there be a second season of Gilmore Girls: A Year In The Life? Here's what we know
Eight Of The Best Films And Documentaries On 9/11
QUIZ: How well do you really remember the first episode of Sabrina The Teenage Witch?
Kate Middleton has addressed the rumours that she's pregnant with her fourth child
Cristiano Ronaldo has been called 'racist' for his latest Instagram post
You may also like
1 day ago
"Like botox, but without needles" – I tested Gua Sha, and the results were impressive
1 week ago
3 classic runner styles that will keep you on trend for the season ahead
1 week ago
10 on-trend pieces from & Other Stories that'll complete your entire autumn-winter wardrobe
2 weeks ago
5 red pieces from Penneys we need for our autumnal wardrobe
2 weeks ago
Cosy and traditional: We have a sneak peek at what's coming to Ikea next month
3 weeks ago
The top 4 times Hailey Bieber rocked an oversized jacket
Next Page