Love Island's Amber Gill has been spotted getting very cosy with Hollyoaks and former I'm A Celeb star Malique Thompson-Dwyer.

The 22-year-old split from her former co-star Greg O'Shea last week - and, according to The Sun, was stifling tears as she was asked about their split on the red carpet at the TV Choice Awards earlier this week.

However, an insider has told the publication how at the afterparty, she and Malique spent most of the evening "cuddled up together" on their own.

"Malique was more than happy to cheer Amber up and was by her side all night, whispering in her ear and making her laugh.

"They were giggling and chatting very closely together looking happy. They didn't seem to mind who saw them either." 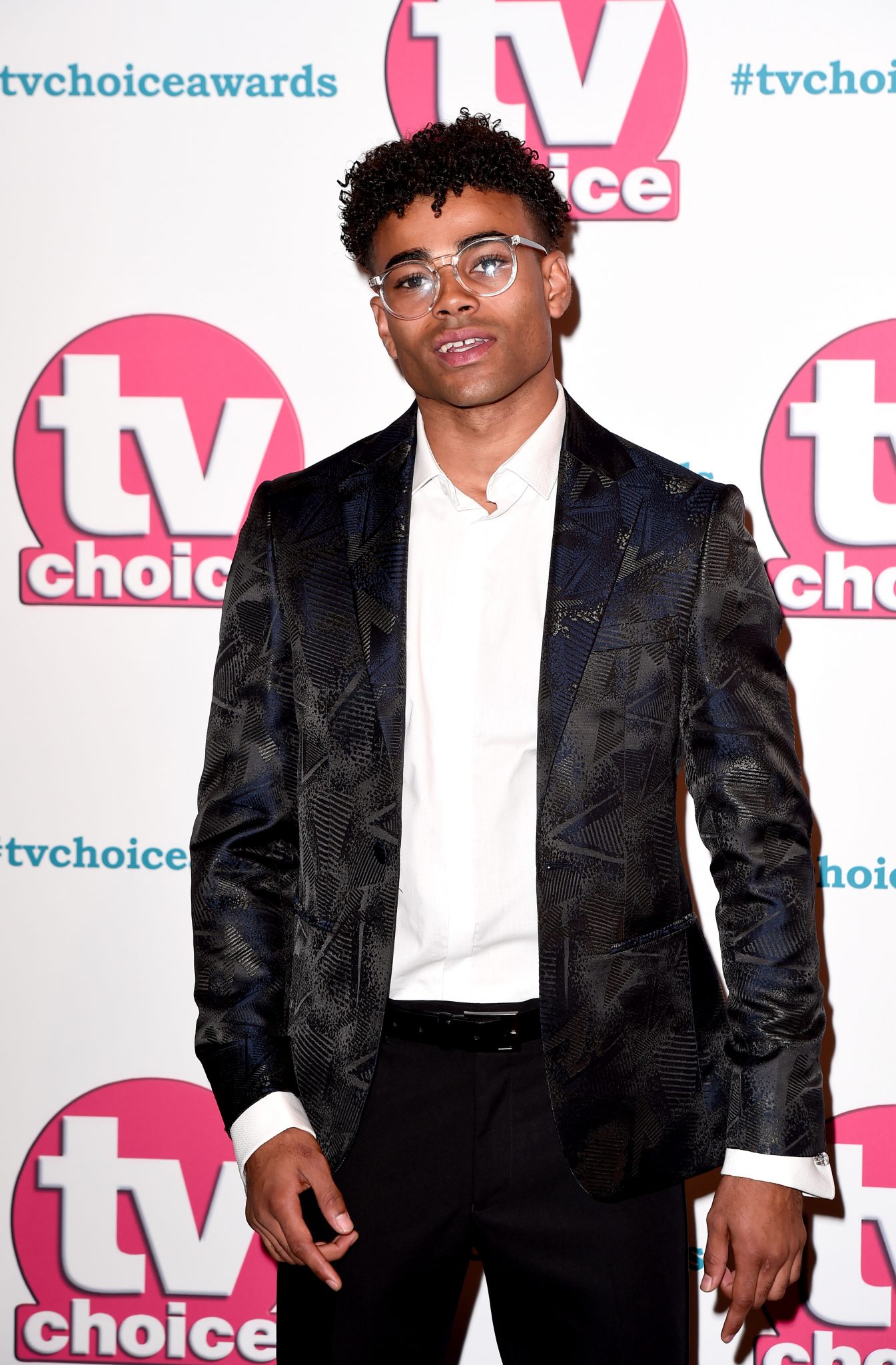 It comes a few days after Amber spoke about her split from Greg for the first time.

Speaking on the Late Late Show last Friday, Greg claimed their split was down to work commitments and the long distance.

However, speaking on Loose Women on Monday, Amber said she was "disappointed" about how their relationship came to an end. 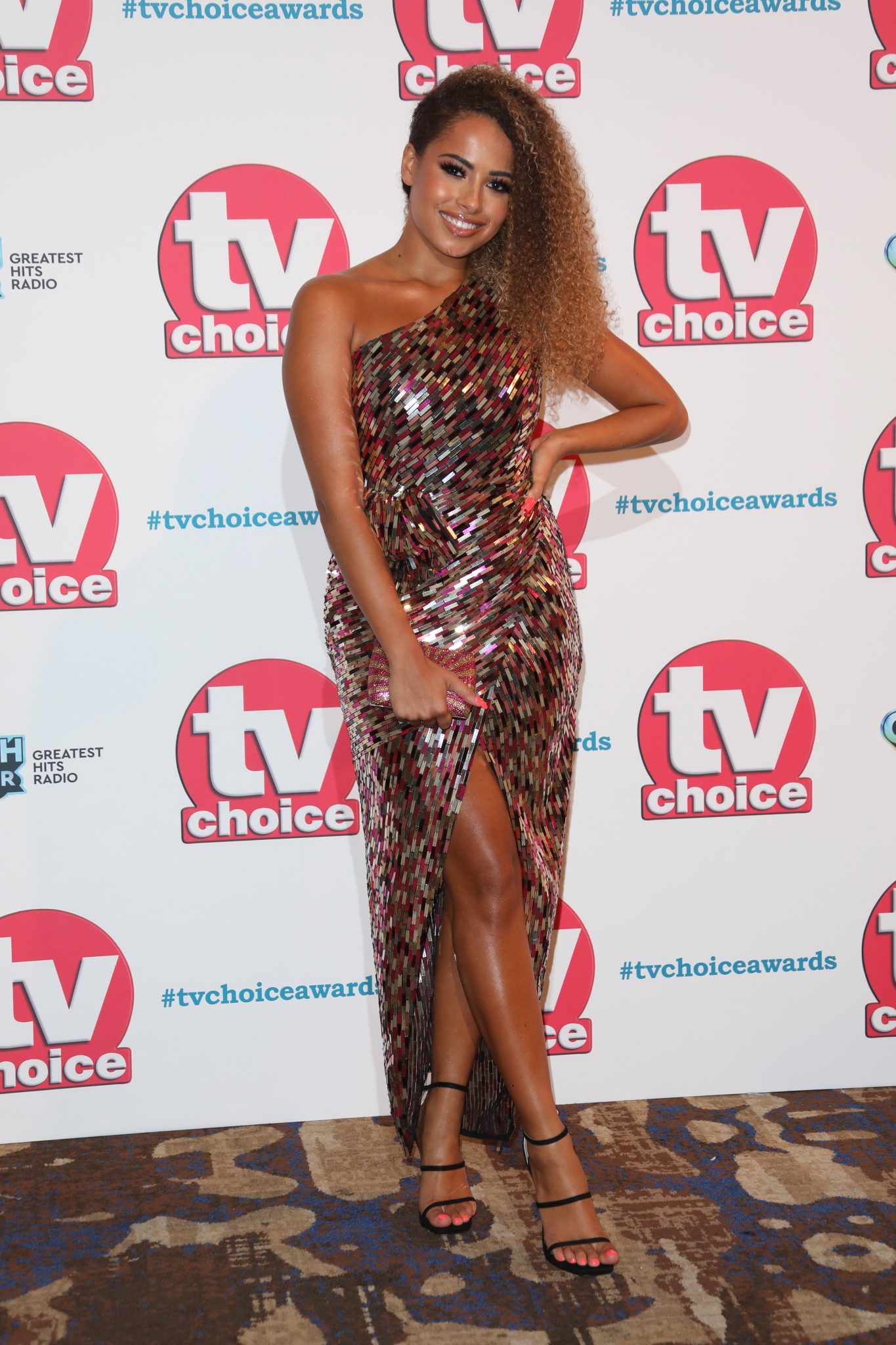 "From my point of view I still wanted to make it work. There was a call a few days prior, just chatting, not specifically to do with that.

"All I wanted was a bit of effort from him to come to London or Newcastle to see me. I said I'm going to have to give up if you don't put the effort in.

"And he said, 'OK bye'. I was expecting it to be a bit different.

"Obviously I'm really disappointed. I wasn't expecting it at all. I was due to fly to Dublin and spend the weekend with him and go on a TV show together.

"On that day I had to cancel as it wasn't working out. I think the careers and the distance was always a factor.

"I don't know what changed. I wanted to make it work but it is what it is. I am disappointed it's over. I'm booked and busy and I'll be fine. Onwards and upwards from here."


popular
Met Eireann has issued a weather advisory for snow and sleet in Ireland
Say hello to the €19 Penneys skirt that will go with everything in your wardrobe
Penneys has launched a range of Looney Tunes pyjamas, and prices start at only €8
Ryanair is doing a last minute flight sale with flights from just €9.99
We are absolutely in love with this cute €29 teddy jacket from the Zara sale
Say hello to the €20 New Look skirt that will go with everything in your wardrobe
The €30 Penneys jumpsuit that could pass for a designer piece is in stores now... RUN!
You may also like
1 day ago
'A proud dad' Love Island's Jack Fincham has become a father
1 day ago
Love Island fans are all saying the same thing about Siânnise after last night's episode
1 day ago
One boy dumped from the villa tonight as Rebecca makes a difficult decision
2 days ago
It looks like one couple could be heading for Splitsville on tonight's Love Island
2 days ago
Two new boys in the villa... but all anyone can talk about is these two Islanders
3 days ago
Love Island's Connagh tells Siannise he's just not that into her tonight
Next Page