The pair were snapped at the event looking sharp.

It looks like Love Island star Chyna Mills and Strictly Come Dancing's Neil Jones are officially an item, after the pair walked the red carpet together at the premiere of Black Adam.

The superhero film, which stars Dwayne Johnson and Pierce Brosnan, had its debut in Leicester Square in London, and Neil and Chyna were among the attendees.

END_OF_DOCUMENT_TOKEN_TO_BE_REPLACED

Speculation that the pair were together grew when they were snapped together on holidays in Paris earlier this year.

At the time, a source close to Neil has told The Sun that the pair are in a "new relationship" and that Neil wanted to do something nice for Chyna before his intense Strictly Come Dancing schedule begins.

They said: "Neil and Chyna looked very loved up and completely relaxed in one another's company.

"It's a new relationship and Neil probably wanted to do something special as they won't be able to spend as much time together when the Strictly training sessions start. 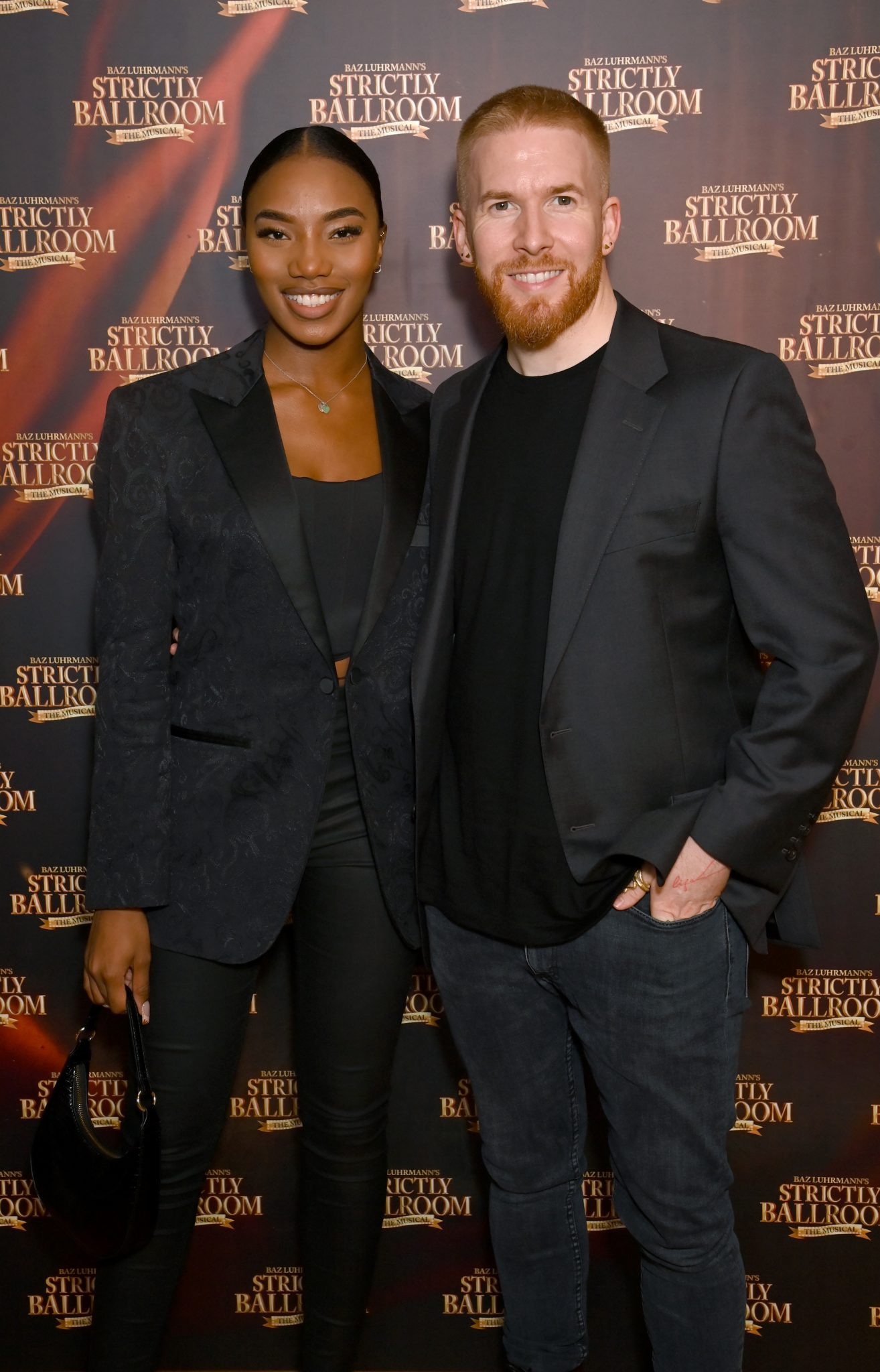 END_OF_DOCUMENT_TOKEN_TO_BE_REPLACED

"Paris is the perfect city for a romantic weekend and they both looked delighted to be there."

This is the couple's first high profile public appearance together, though they were snapped recently backstage at the Pam Hogg show during London Fashion Week, and at the Strictly Ballroom Press Night.

Chyna competed on this year's Love Island, appearing during Casa Amor week, where she coupled up with Jay Younger. They subsequently decided that they were better off as friends and they were then dumped from the show on Day 35.

Neil has been a member of the Strictly Come Dancing family for many years. He married his dance partner, Katya Jones in 2013, but they got divorced six years later.

popular
Bride asks for divorce day after wedding following groom's disrespectful cake stunt
Gwen Stefani reportedly pregnant with baby number four
Here's why Nicola Peltz-Beckham's family are suing her wedding planners
Couple decide to live on cruise ship permanently after finding it's cheaper than paying mortgage
These are the most popular names for babies born in February
Natalie Imbruglia's Torn is actually a cover and the original just isn't the same
Police believe they know what happened to missing dog walker Nicola Bulley
You may also like
1 day ago
Love Islanders are only allowed 2 drinks per night - here’s why
2 days ago
Love Island's Jay Younger says there's a secret and endless supply of snacks in the villa
2 days ago
Does how late you enter the Love Island villa affect your chances? A super scientific study
3 days ago
Shaq and Tanya talk address kissing game as Maya Jama returns to the villa
3 days ago
Love Island fans change their tune on one islander after the kissing challenge
4 days ago
Love Island first look: Kai turns for Olivia as a bond forms between Casey and Lana
Next Page