Would you have put them together?

Love Island's Eyal Booker has been romantically linked to Gabby Allen who appeared in last year's series of the show.

They were pictured together leaving an event last night and now people have put two and two together and come up with twenty...but it has to be said that they do look like they're getting on very well all the same.

They left Night Tales club in London's Hackney area last night arm-in-arm and you know what, there could well be a romance blooming. 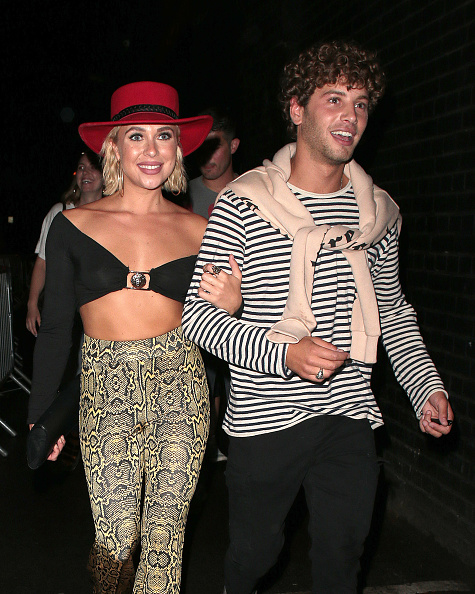 END_OF_DOCUMENT_TOKEN_TO_BE_REPLACED

As longtime Love Island fans will know, Gabby and Marcel from last year's show were a popular couple throughout the season.

However, they split in May of this year when it emerged that Marcel had cheated on his girlfriend while on holidays.

As reality TV fans will know, Eyal is set to appear in this year's series of Celebs Go Dating which is sure to be of interest to the huge amount of people watching the popular series this year. 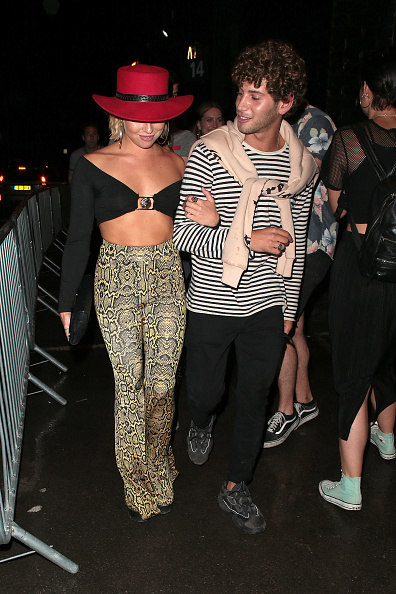 Eyal has also said that he has interest in Alexandra Cane, a fellow contestant on this year's show.

Chatting to The Sun previously, he said:

"I think she's beautiful and came across incredibly well with dignity and integrity but I don't know her and it’s important for me to get to know someone really well.

"I'm sure I'll see her a lot more and if we get to know each other then great".

popular
Worried about a loved one? Here are 5 signs of suicide to look out for
Women are rinsing their hair in apple cider vinegar – and the results are amazing
FBI reveal that Brian Laundrie is responsible for Gabby Petito's death as they discover notebook
And Just Like That... episode 8: Nobody saw this one coming
A clip has resurfaced of Machine Gun Kelly discussing a teenage Kendall Jenner
Woman hospitalised following stag attack in Co. Kerry
Emmerdale actors Max Parker and Kris Mochrie announce engagement
You may also like
1 week ago
Love Island's Chloe Crowhurst is pregnant with her first child
1 week ago
Opinion: The takedown of Molly-Mae: Should cancel culture be this gleeful?
1 week ago
Molly Mae Hague personally apologises for controversial comments
1 week ago
Love Island now open to non-binary contestants
1 week ago
Love Island's Liberty Poole opens up about love life following split from Jake Cornish
2 weeks ago
Molly-Mae Hague responds to backlash over controversial comments
Next Page