The other day, Love Island 2017 contestant Theo Campbell shared the news that he had been tragically blinded in one eye following an incident with a champagne cork.

The model and athlete had been attempting to open a bottle of bubbly while on holiday in Ibiza when the cork popped in his face and split his eye in two. 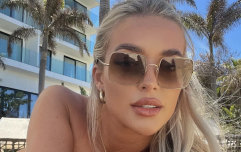 END_OF_DOCUMENT_TOKEN_TO_BE_REPLACED

Theo, who is currently dating Love Island 2018 contestant Kaz Crossley, said that he had had two surgeries but that it was looking fairly unlikely that he would ever see out of his right eye again.

After this, Kaz's ex boyfriend Josh Denzel, whom she met on the reality TV series, shared - and subsequently deleted - an "and I oop" meme, a move which appeared to refer to Theo's injury. 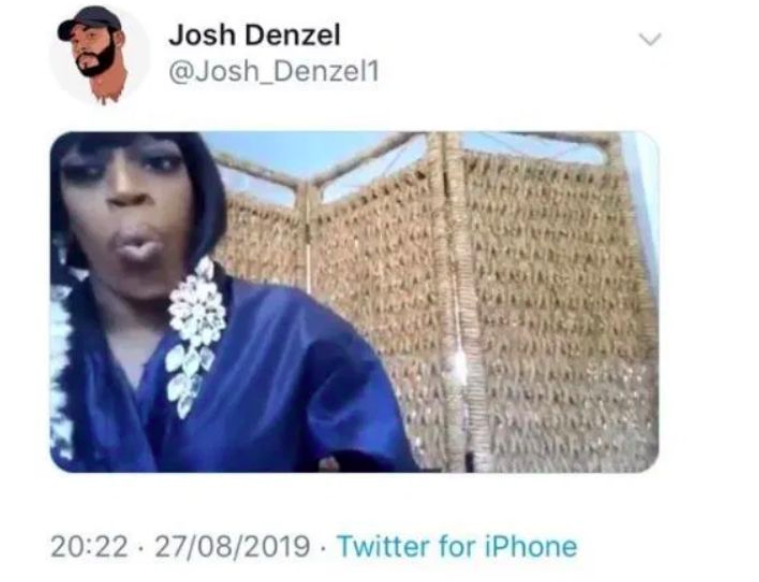 Kaz, who was doing an Instagram Q&A the other night, was informed of the swift deletion and decided to address the issue.

She said: “Sounds about right. Funny he decides to message a private sob story after he deleted it. Luckily Theo couldn't care less about Josh’s indirects as we have now lost count."

END_OF_DOCUMENT_TOKEN_TO_BE_REPLACED

Kaz went on to say that ex Josh had messaged Theo privately to express his condolences for the partial loss of his eye.

Josh has yet to address the incident publicly. Apart from the meme, which may or may not have been eye related.

Kaz and Josh met during last year's Casa Amor when she showed him that he could, indeed, have been happier than what he was with Georgia Steele (loyal, babe).

The pair announced their split earlier this year with Kaz saying that she was sad that their relationship had to come to an end.

"Sometimes things don’t go the way you planned, but you have to be grateful for the journey," she said. "Thank you for everything especially showing me how to love myself again."

Kaz later met Theo while partying in Thailand in March.

popular
Wagatha Christie: Rebekah Vardy storms out of court just 30 minutes into final day
Only a matter of time before monkeypox spreads to Ireland, says expert
Claire Byrne Live viewers in shock as woman shares family DNA secret
Why Are Men so Obsessed With Boobs? The Answer is Pretty Surprising...
Someone has ranked the penis size of men from all over the world
Get Out has officially dropped on Netflix and we know what we're watching tonight
Sainsbury's evacuated after several people fall ill with breathing problems
You may also like
14 hours ago
Everything we know about Love Island 2022 so far
1 day ago
Love Island rejects fast fashion for second-hand clothes
6 days ago
New Love Island trailer pokes fun at every other dating show
1 week ago
Dani Dyer has fans convinced she's engaged to West Ham player Jarrod Bowen
1 week ago
PSA: The teaser trailer for Love Island is here
2 weeks ago
Love Island's Kaz and Liberty address "horrible" knife incident in LA
Next Page