Throwback: The story behind how Prince Harry proposed to Meghan Markle is just adorable

As we all know, Prince Harry and Meghan Markle announced their engagement a year ago today.

The news was revealed first via Kensington Palace and then followed up by a photocall with the pair outside in the grounds of their home. 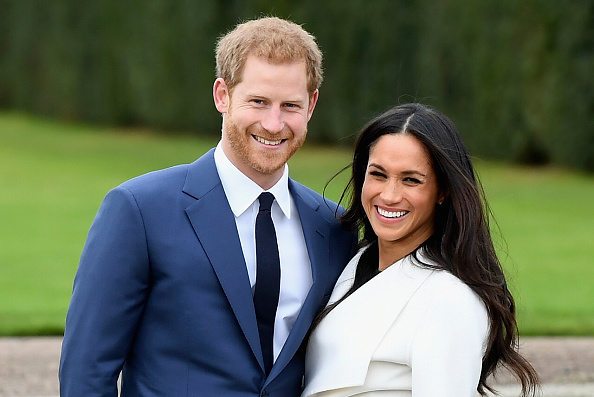 END_OF_DOCUMENT_TOKEN_TO_BE_REPLACED

Harry and Meghan gave their first interview together later that evening.

The pair spoke about the inevitable changes to Meghan's life, her introduction to the royal family, and whether or not the royal corgis liked her.

(They did. They really did.)

Harry also said that he felt that "the star aligned" when he met Meghan just over a year and a half ago. 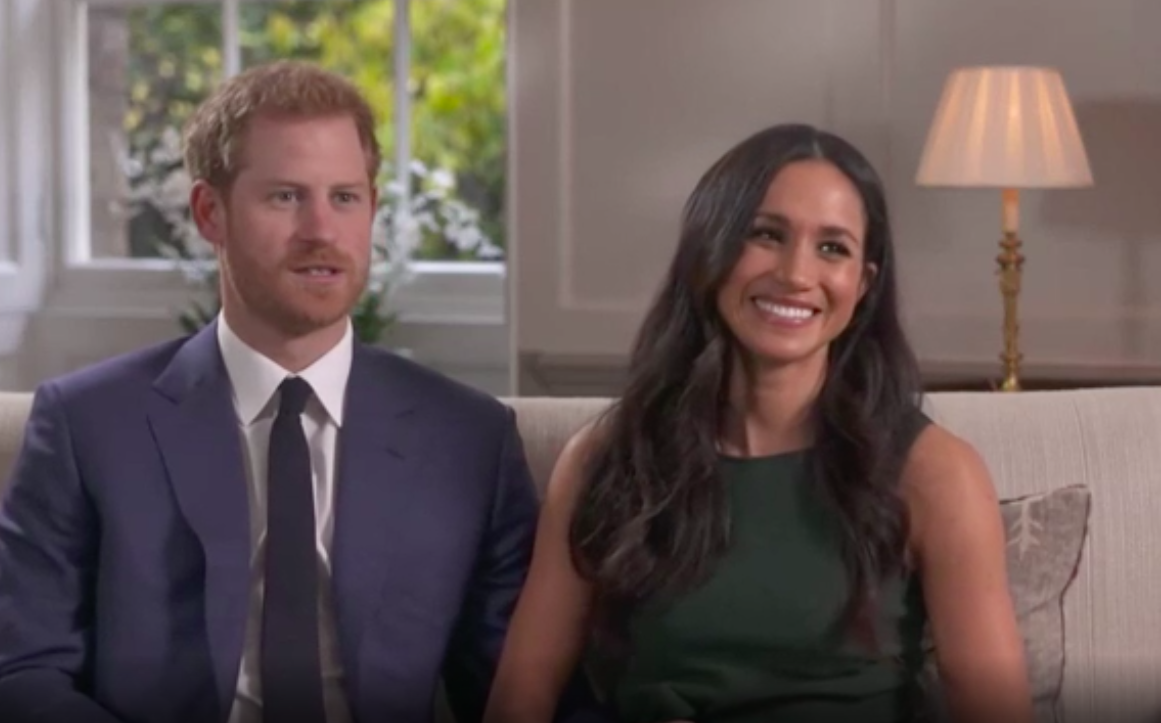 END_OF_DOCUMENT_TOKEN_TO_BE_REPLACED

But it was the story of how Harry proposed to the former Suits actress that really got us... most notably because it didn't involve palaces or decadent events or anything remotely royal really.

Just a roast chicken dinner and a cosy night in.

Speaking to the BBC's Mishal Husain, Meghan said that it was:

"Just a cosy night, it was. What we were doing was just roasting chicken and having…"

Harry the interrupted Meghan and said: "Roasting a chicken, trying to roast a chicken."

END_OF_DOCUMENT_TOKEN_TO_BE_REPLACED

The actress then went on "... Trying to roast a chicken and it was just an amazing surprise, it was so sweet and natural and very romantic. He got on one knee."

Meghan then admitted that she didn't even give the Prince enough time to finish his question before she interrupted with: "Can I say yes now?" 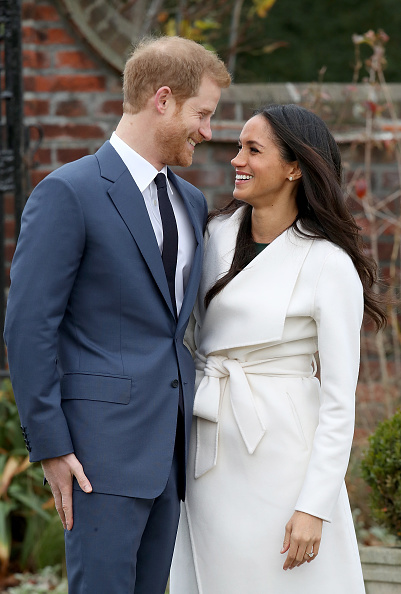 Harry also said that if Diana was here today, she and Meghan would be "thick as thieves."

popular
Meabh Feerick passes away after sharing that she felt "let down" by Irish healthcare system
Stacey Solomon mortified after walking around shop in see through leggings
Vicky Pattison thanks fans for support after doctors find ovarian cyst
Liveline listeners call for RTÉ's new property show to be scrapped
Father and daughter stabbed to death in London
TikToker fakes a wedding photoshoot to get back at ex
82-year-old woman reunited with 35-year-old husband after 9 month Covid separation
You may also like
1 week ago
WATCH: Meghan Markle takes part in hidden camera prank on Ellen
2 weeks ago
Meghan Markle says Royals were "constantly berating" Harry over her relationship with her father
2 weeks ago
Prince Harry says 'Megxit' is a misogynistic term created by a troll
2 months ago
Piers Morgan wins Ofcom complaint over Meghan Markle comments
3 months ago
Meghan Markle's brother hits out at her as he enters Big Brother house
3 months ago
Steal her style: How to recreate Meghan Markle's sleek home office on a budget
Next Page