It's been rumoured that TOWIE alumni Lucy Mecklenburgh and former Corrie star Ryan Thomas have been dating for a while now and it's just been confirmed. 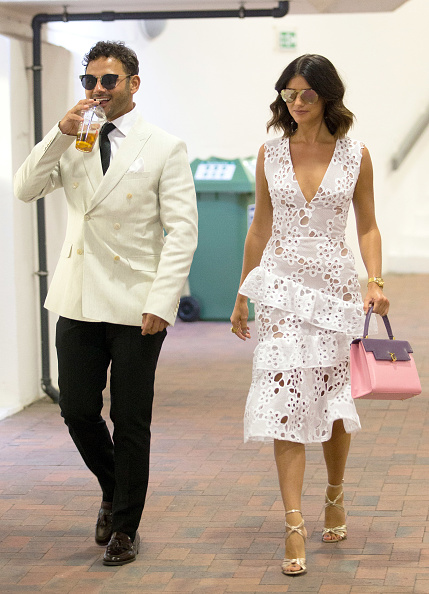 The pair attended Wimbledon together yesterday, no big deal you might say, but the real clue came when Lucy shared an Instagram Stories snap of the pair holding hands. 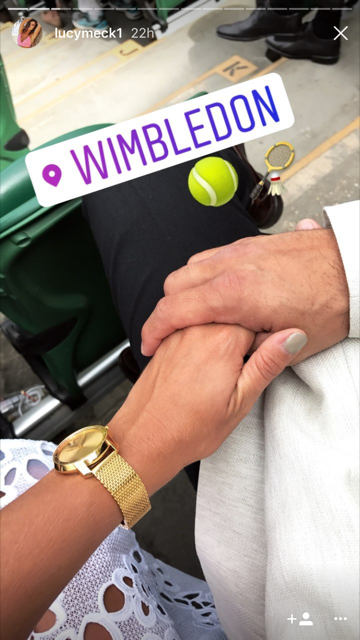 Fans were sure Lucy and Ryan were romantically involved as they have been sharing snaps of similar hotels and restaurants on their social media accounts, alluding to the fact that they were there together without actually saying it.

Off the beaten track.

The pair, who met on Bear Grylls' Celebrity Island in April, chose to have their first official outing as a couple for the tennis match between Maron Cilic and Sam Querrey yesterday.

popular
Liveline listeners call for RTÉ's new property show to be scrapped
Negative Covid tests will be required to enter Ireland, Cabinet agrees
Father and daughter stabbed to death in London
Pantos can go ahead this Christmas but don't bring the children – Health Minister
14-year-old boy charged with murder of 12-year-old Ava White
Andrew McGinley receives messages of support from RTE staff after cancelled interview
Millie Mackintosh welcomes second child with Hugo Taylor
You may also like
3 weeks ago
Who started the 'plant one tree for every pet picture' trend on Instagram?
1 month ago
Strictly microphones pick up gas audio from the contestants
1 month ago
Influencer charged with drugs trafficking after trying to board Dubai flight with cocaine
1 month ago
Mum shares horrifying story of toddler filming her in the shower on Instagram Live
1 month ago
Facebook, Instagram and WhatsApp down as outage hits for hours
2 months ago
Simon Harris and wife welcome arrival of new baby boy
Next Page