On August 16 1958, a true icon emerged from her mother's womb into this cruel world.

Her name was Madonna and she did not require a last name. She did require the ability to change the world via music though, which is a truly rare talent. 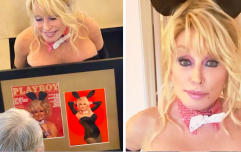 END_OF_DOCUMENT_TOKEN_TO_BE_REPLACED

Today is Madonna's 60th birthday - and such an occasion deserves to be recognised.

Over the course of her 60 years on this earth, Madonna has released many, many tunes, but she has also served many, many looks.

Some might even say (us, it's us), that Madonna's looks are just as important as her music is because although the charts are fleeting, cone bras are forever.

So, in order to celebrate the day that our God was welcomed into the world, here are 7 of Madonna's most iconic looks.

Absolute scenes over here in 1984 when Madonna released 'Like a Virgin.'

It's Madonna like, you just got to let her do whatever. 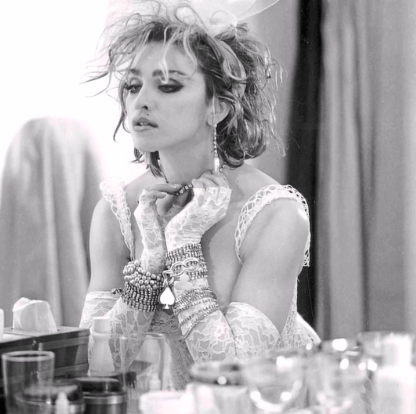 Back in the 90s, no one wore the bras in a cone shape.

They just didn't, apparently they were impractical or something, but during her Blonde Ambition tour, Madonna started doing it, and then suddenly it was cool.

Name a more iconic look, we honestly dare you.

In 2003, Madonna could have lay down and accepted that some younger, arguably more relevant pop stars had stolen her iconic crown (they hadn't), but instead of doing that, she just shifted them while dressed as a goth ringmaster instead.

Did someone say iconic? Yes, they did. 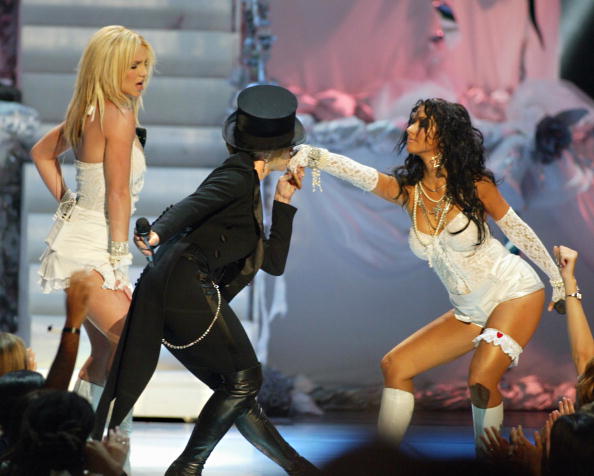 And seeing as it was the early '00s, woman on woman action in the media was a big deal. 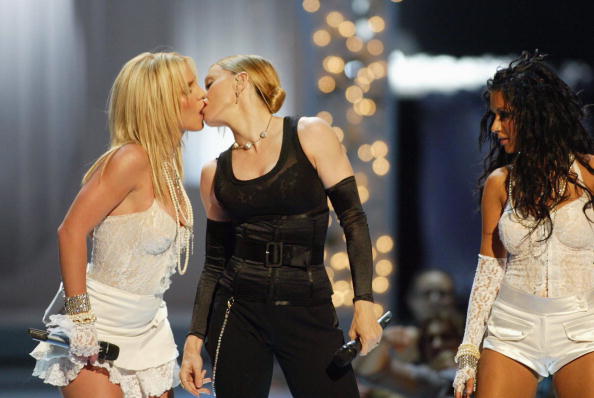 Right, there are a lot of Met Gala Madonnas to choose from but we've decided to throw in a bit of a curveball and go with this one.

Not exactly screaming we-would-wear-this-outside-and-be-happy-about-it, but it's Madonna so naturally she looks incredible. 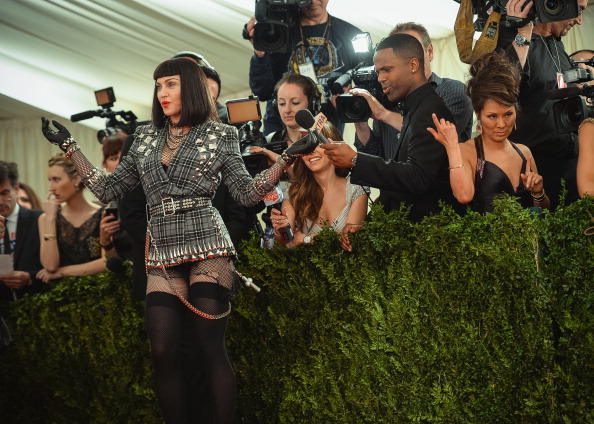 That. Pink. Dress. Them. Pink. Gloves.

The video for 'Material Girl' came out back in 1984 and remains one of the most poignant Madonna videos going.

Primarily due to the look that's happening here. 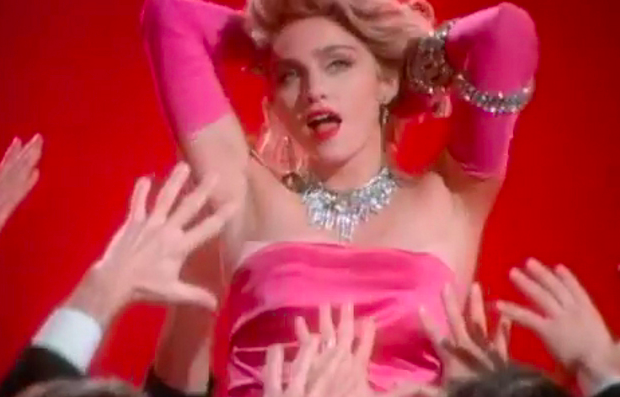 Look, there's nothing wrong with a bit of a softened filter to bring out the old flawless skin and natural beauty. 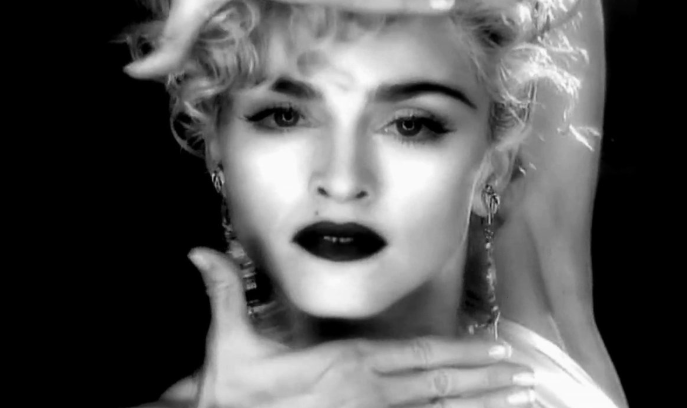 At the 2013 GLAAD awards, Madonna took to the stage to criticise the Boy Scouts of America organisation for not allowing gay members while wearing a boy scout uniform.

It was stunning and we're still not quite over it. 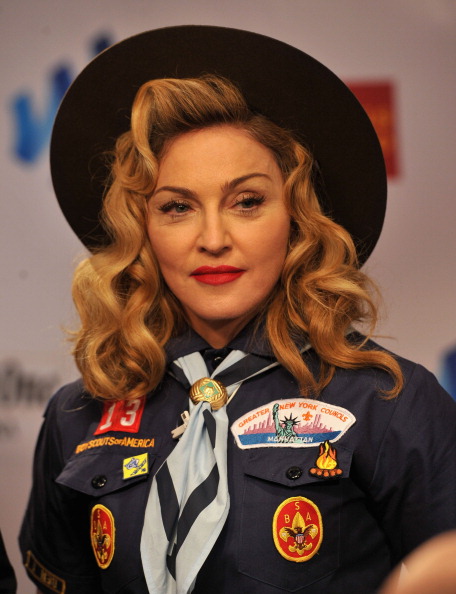 popular
Shirley Ballas books breast exam after Strictly viewers spot lump
Hollywood couple Joe Manganiello and Sofia Vergara seen enjoying a Cork chipper
You can now apply for tickets to the Late, Late Toy Show
QUIZ: How well do you remember the first episode of You?
You can now get paid to eat wine and cheese for Christmas
Tributes paid to Limerick based blogger and model Patrick McLoughney
You can now live in the iconic house from Sabrina The Teenage Witch
You may also like
2 months ago
Prince Harry makes hilarious cameo in Meghan's 40th birthday video
1 year ago
Dolly Parton wants to pose for Playboy to mark her 75th birthday
1 year ago
Lockdown birthdays: 6 ideas for throwing a socially distant celebration
1 year ago
Stuck at home for your birthday? Here's how to make the most out of your day
1 year ago
We just found Rosie Connolly's stunning €32 red oriental print satin dress
2 years ago
Barry Keoghan shares a gushing Instagram post about his girlfriend on her birthday
Next Page