Barbie is expected to be released in 2023.

Award-winning filmmaker Greta Gerwig is set to direct the equally prolific Margot Robbie in a film based on Barbie.

The movie will be a collaboration between Gerwig, Warner Bros and Mattel, the toy manufacturer that created the iconic doll. 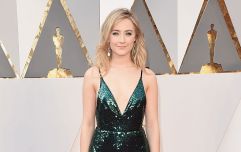 END_OF_DOCUMENT_TOKEN_TO_BE_REPLACED

Robbie spoke about the challenge of bringing the doll to life in a recent interview with British Vogue.

She told the publication that the role comes with "a lot of baggage", as well as plenty of "nostalgic connections".

The Suicide Squad actress added that there are a lot of "exciting ways to attack it".

She said: "People generally hear 'Barbie' and think, 'I know what that movie is going to be,' and then they hear that Greta Gerwig is writing and directing it, and they're like, 'Oh well, maybe I don't.'". 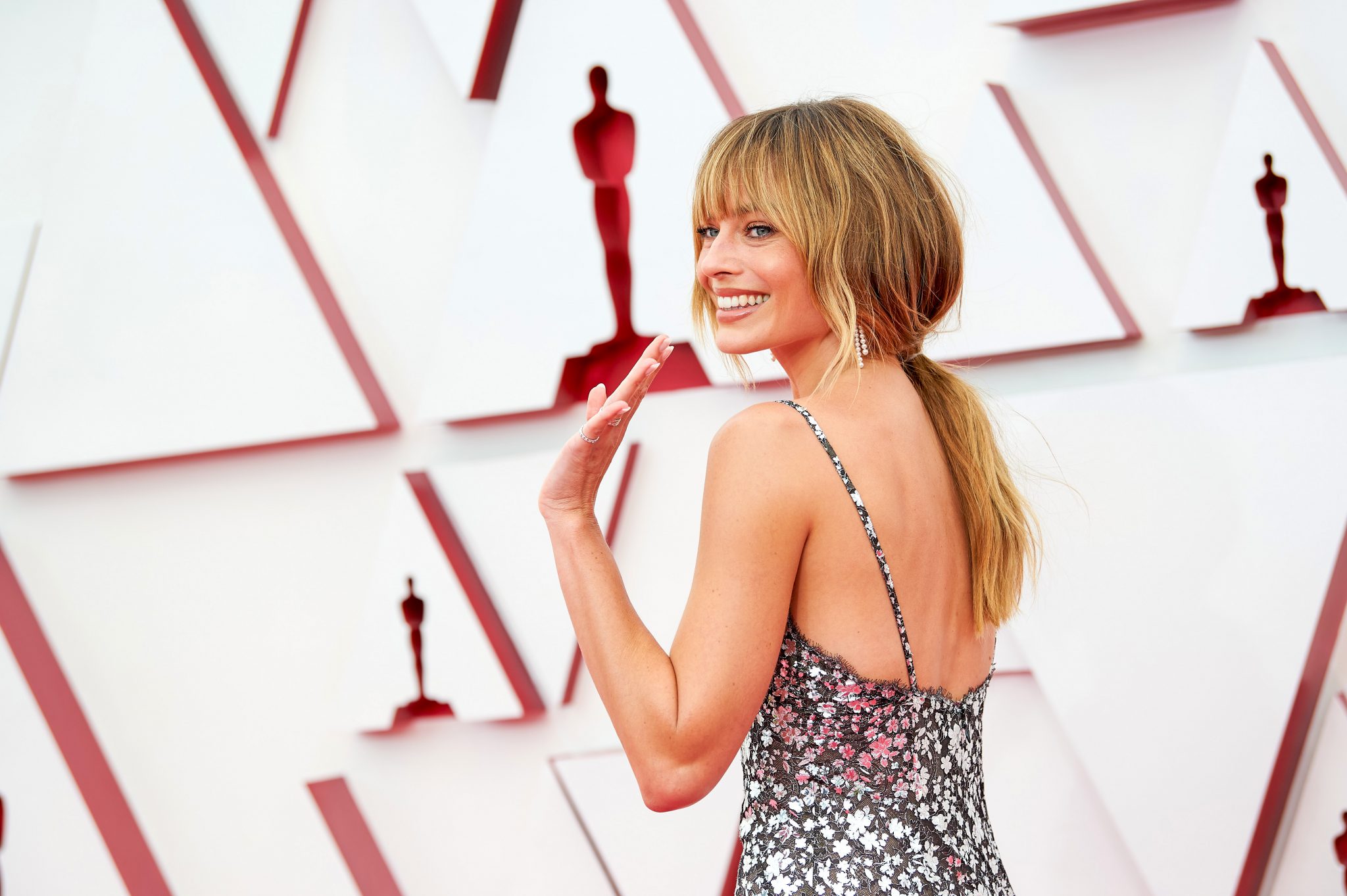 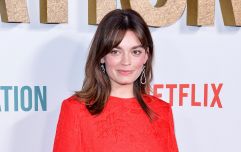 END_OF_DOCUMENT_TOKEN_TO_BE_REPLACED

According to Variety, filming for the project will take place in London next year. Producers are aiming for it to be released in 2023.

While it might sound like a bizarre collaboration, Greta Gerwig isn't the only indie filmmaker bringing a nostalgic toy to life on the big screen.

END_OF_DOCUMENT_TOKEN_TO_BE_REPLACED

Last month, it was announced the Lena Dunham will be directing a feature film about Polly Pocket. Lily Collins, the star of Emily in Paris will take on the leading role.

In a statement Dunham said: "Polly Pocket was responsible for countless hours of childhood escapism for me. Polly gave me a tiny world of magic and autonomy to narrate, so it's pretty poetic to be tackling these same ideals now as a director collaborating with the brilliant Lily Collins, Robbie Brenner, Mattel and MGM."

popular
Mum-of-four found dead in her Co. Kerry home named locally
Medics were called into Love Island villa after Ekin-Su had a panic attack
Laura Whitmore addresses negative Love Island comments
Coco Lodge has released her Love Island audition tape
Top tips for keeping your fake tan on for longer as the weather heats up
Upcoming X Factor documentary to expose "bullying and exploitation"
John McAreavey reveals baby number two is on the way
You may also like
3 months ago
We finally have a first look at Margot Robbie in the new Barbie movie
5 months ago
Neighbours officially to be taken off the air after 37 years
1 year ago
Margot Robbie hints at future Suicide Squad films
2 years ago
REVIEW: Birds of Prey gives Harley Quinn the break she deserves
2 years ago
Win tickets to the Irish Premiere screening of new Margot Robbie movie, Birds Of Prey (And The Fantabulous Emancipation Of One Harley Quinn)
2 years ago
Brad Pitt made a joke about Harry and Meghan last night in front of Prince William
Next Page